Both warming centers at Library Galleria and Southside Pool House would reopen in 10 days, starting on Feb. 18, after three more tests positive for COVID-19. 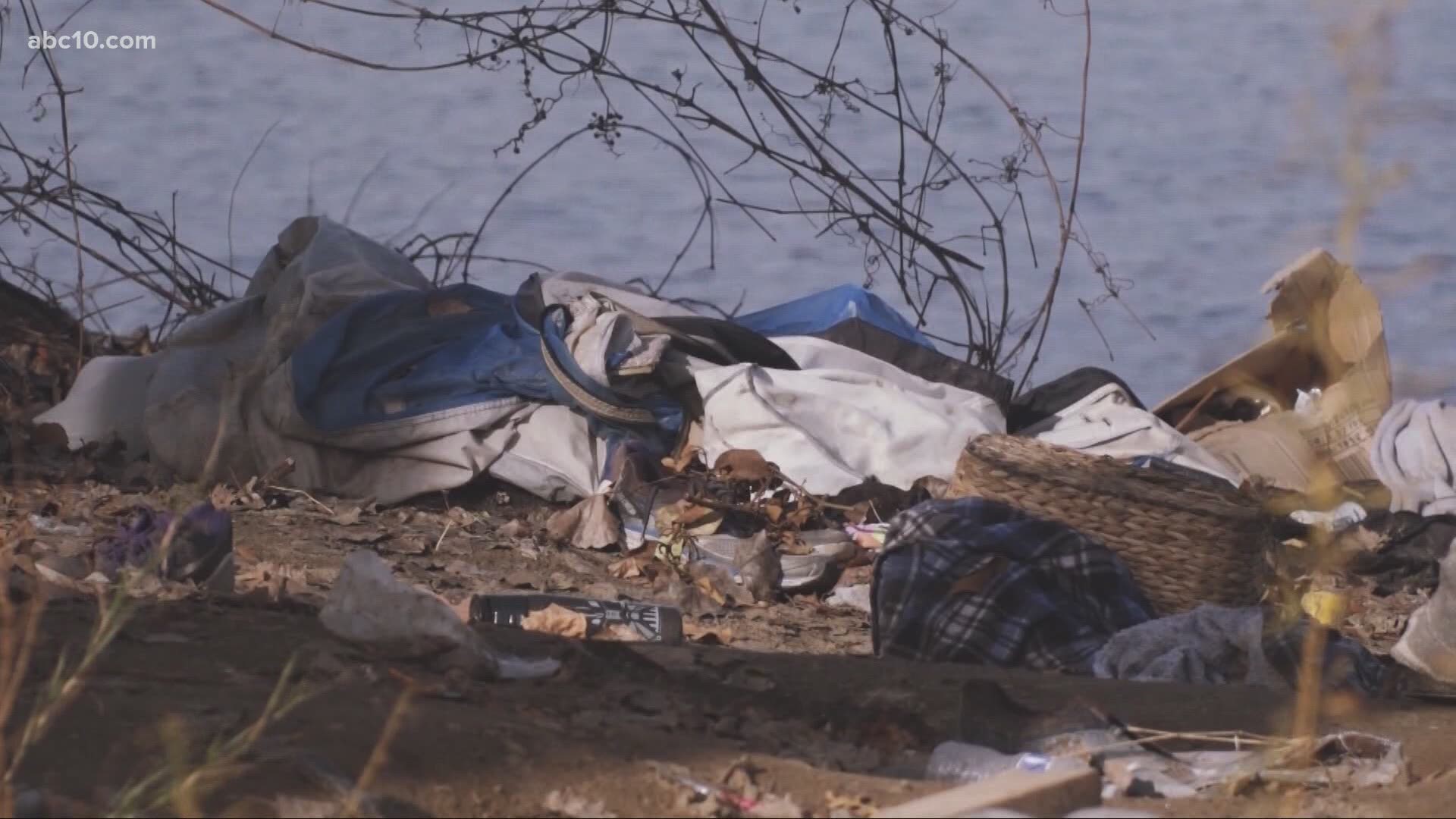 Sacramento closed both warming centers at the Library Galleria located at 828 I Street and the and Southside Pool House located at 2107 6th Street after a staff member tested positive for the disease. City officials confirmed two additional staff and a person trying to get out of the cold weather tested positive.

The soonest both warming centers could re-open is 10 days, starting on Feb. 18.

But, Sacramento Mayor Darrell Steinberg said that he fully supports keeping the City Hall parking garage open to people who need warmth, both those with and without cars.

Steinberg released a statement saying the city is doing everything it can to support those who tested positive for COVID-19 and acknowledge there are risks to opening warming shelters during a pandemic.

"There are risks to bring large numbers of people indoors," Steinberg said. "There are also serious risks if we leave hundreds of people outdoors every night with nowhere to get warm."

Sacramento ordered the Tsakpoulos Library Galleria to be opened as a warming center through an extreme weather emergency. The city last reported that the location provided shelter to those who wanted to get out of the storm about 1,200 times. Steinberg also said he supports the city working hard to open more new shelters in the coming days.

"This will better allow us to be cautious about the maximum number of people housed at each site on any given night, so we can ensure adequate spacing and better protect our workers and guests," Steinberg said.

The Sacramento Homeless Union launched a recall campaign against Steinberg after it was reported that people died during the storm at the end of January.  It is believed six people died outdoors, but the county coroner did not confirm the cause of the deaths.