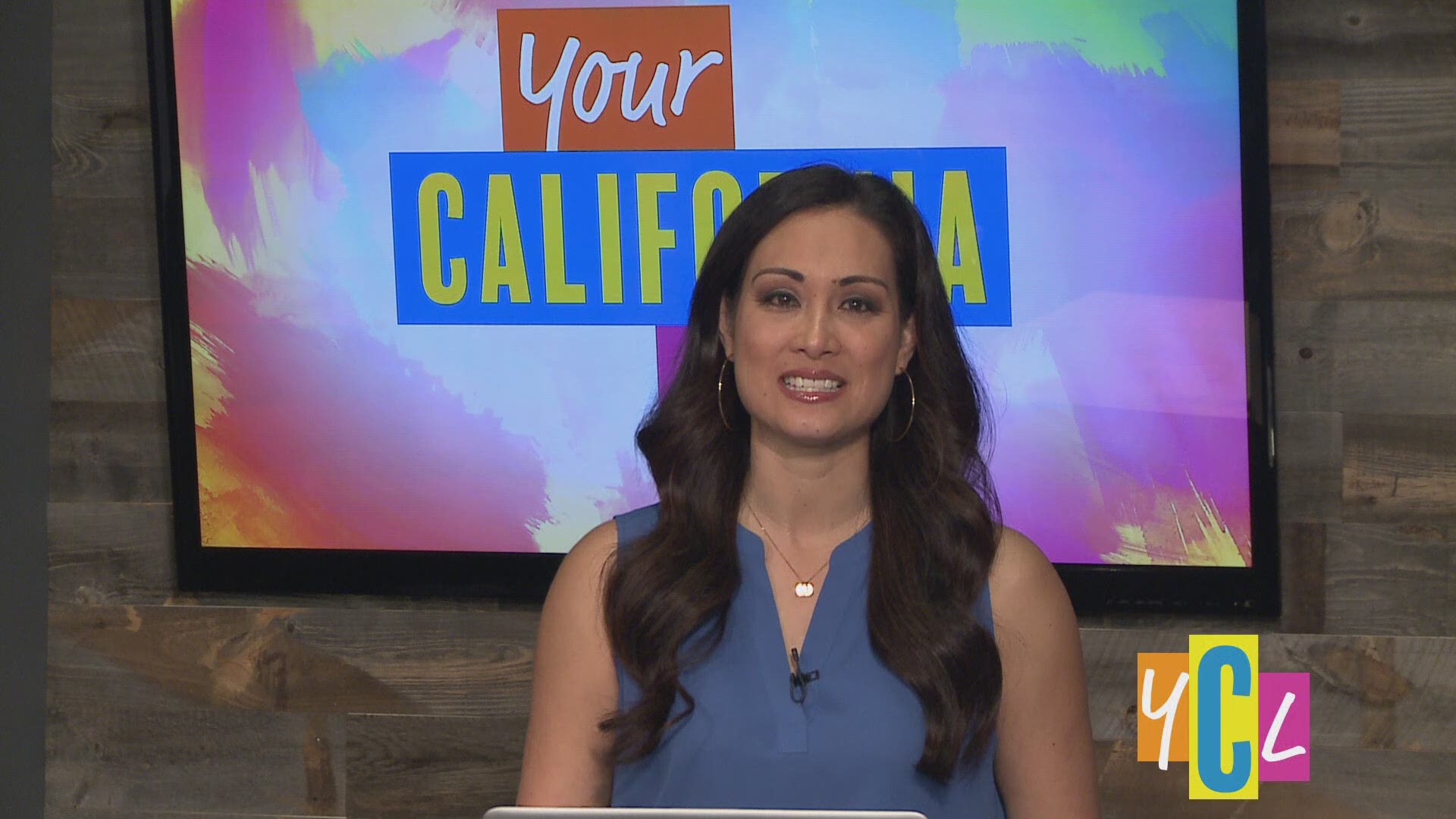 SACRAMENTO, Calif. — Fifty people were arrested in downtown Sacramento Monday night, the vast majority of whom police said was due to curfew violations.

According to city officials, violators of the curfew order could face “administrative penalties, arrest, and a person could face misdemeanor penalties of up to six months in jail, $1,000 fine, or both.” But police tell ABC10 the violators will likely be taken to a facility away from downtown where they will be cited and released.

The citywide curfew was imposed Monday by Mayor Darrell Steinberg and the city council. That curfew, which has been renewed again for Tuesday night, runs between the hours of 8 p.m. and 5 a.m.

“Our number one priority is to ensure that all people feel safe and are secure at all times throughout our community. A nighttime curfew is necessary for public safety in order to prevent personal injury, property damage, and maintain order,” the city of Sacramento wrote on its website.

The curfew, which applies to people as well as businesses, will remain in place until the city council or the office of emergency services lifts it. A few exceptions are given to first responders, essential workers, and the news media.

In addition to the curfew, 500 National Guard troops were also called in to “protect key infrastructure” following a weekend of looting and vandalism that tarnished by and large peaceful demonstrations.

Kaylee Renaud and Kyndall Sheehan, two protesters who reached out to ABC10 after seeing their curfew arrest on our website, said they were headed home when they were nabbed by police.

They said they were at the protest passing out medical supplies to those who might have needed it during the hours-long demonstration.

They say they felt targeted, and they're not planning to come out for at least a few days. Their court hearings for curfew violations are set for August.

The curfew came shortly after people were arrested for vandalism and looting across the city.

Sacramento County District Attorney Anne Marie Schubert said her office has received 11 cases involving 14 people who were arrested over the weekend for looting.

Two women were charged with commercial burglary, looting and resisting arrest after allegedly looting a BevMo store downtown. Another man was arrested for allegedly stealing prescription pills from a Walgreens in Mack Road that was looted.

Other cases involved alleged looting of mini-marts and a Target store as well as vandalizing two patrol cars with spray paint, which resulted in felony vandalism and rioting charges.

"The Sacramento District Attorney's Office zealously supports every citizen's right to lawfully exercise their first amendment right to protest, particularly in these painful times," the office said in an news release. "At the same time, we will also zealously prosecute those who choose violence, looting or lawlessness over peaceful protest thereby creating a threat to public safety and the well-being of our community."