84-year-old twin veterans are homeless but not hopeless 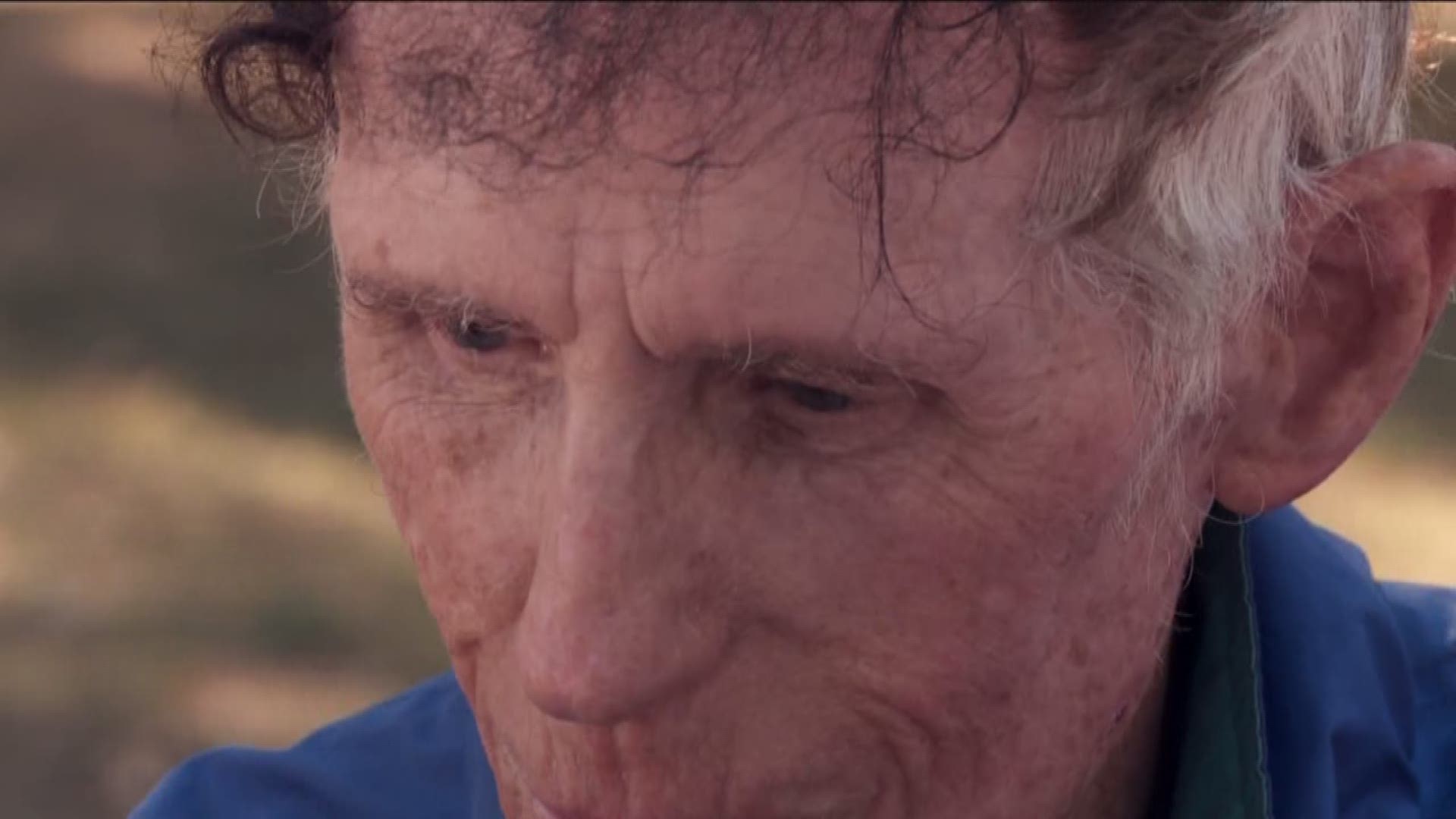 The twin veterans not only have tricks, but also countless stories up their sleeves.

Born in the Netherlands, the two were raised in Belgium until World War II. Then, they moved to Holland, where their father was inducted into the army. Before the war was over, they moved to Indonesia.

They've also lived in Brazil before moving to the United States, where they had a near death experience for being foreigners.

But even those stories, they say, don't compare to what they're going through now.

Clifford and Gary have been homeless for two years, mostly sleeping in their car. They lost their long-time house after ongoing legal complications with the bank. They say they were victims of a predatory loan.

The two have no kids and were never married. What they witness during the Holocaust was part of the reason.

"All my life, I've seen people killed, tortured, loved ones taken away to concentration camps by Nazis. I don't want that," said Clifford.

A family friend, Aaron Hoerner, is now trying to help.

"When you see people that are homeless, remember everyone has a story," Aaron said. "[Gary] broke down crying...I've never seen him cry before. It hit a cord more than ever."

Even with no home, the twins remain hopeful and still somehow find humor through their dark days.

"I guarantee you within the next months, I will win the big lottery," Gary said. "I will win millions of dollars."

Hoerner set up a GoFundMe page to help Clifford & Gary find permanent housing and an attorney to possibly get their house back.