A woman and two children were shot at Mama Marks Park, according to Sacramento police. Police said a 9-year-old girl was pronounced dead at the scene. 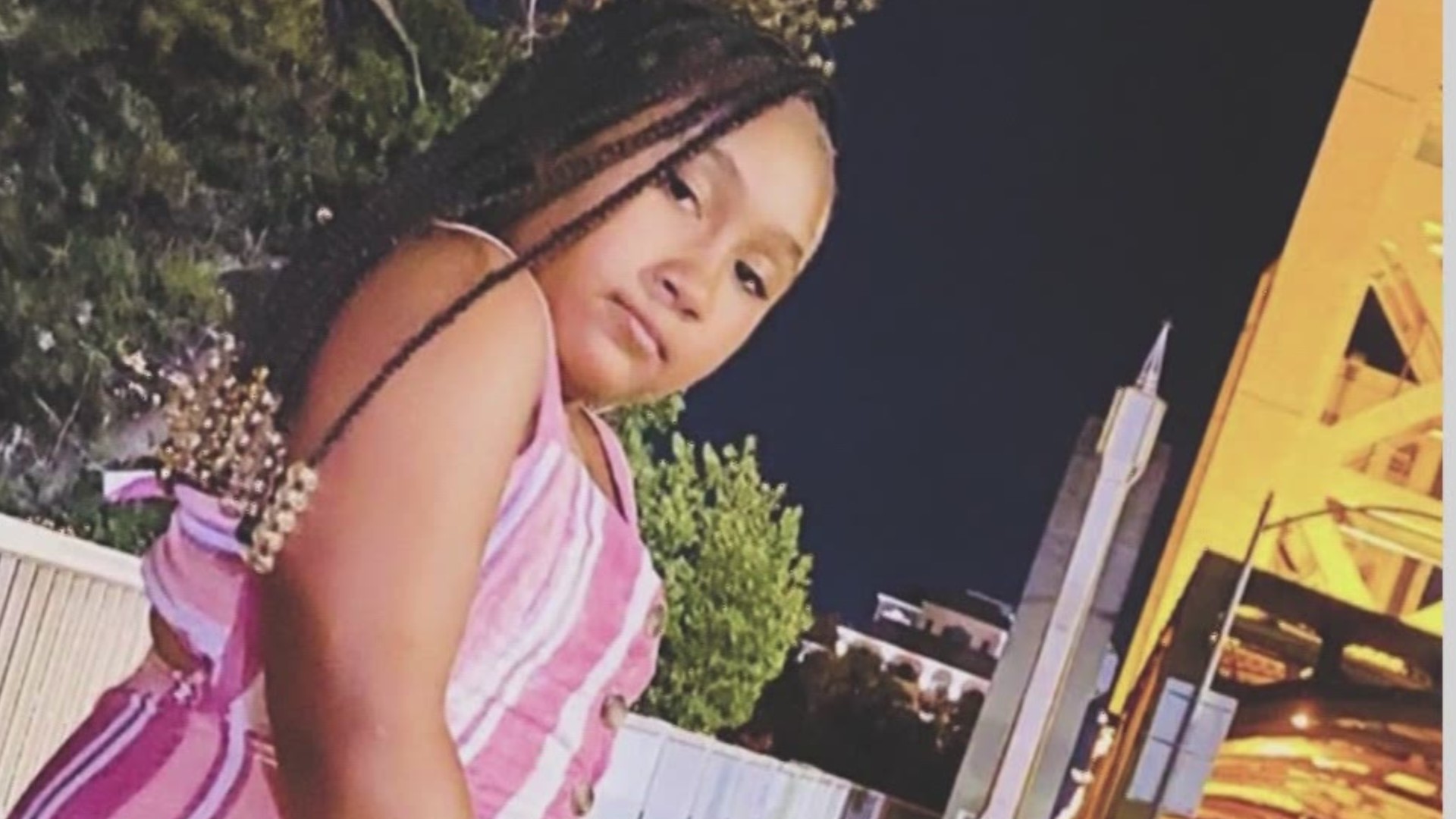 SACRAMENTO, Calif. — A 9-year-old girl was killed in a drive-by shooting during a family gathering near Mama Marks Park on Saturday, according to the Sacramento Police Department.

Sacramento police found three victims while responding to reports of a shooting at Haywood and Roanoke at about 1:10 p.m.  Police said a 9-year-old child was pronounced dead at the scene. A woman and a 6-year-old child were taken to the hospital.

The woman's condition is critical while the child is described as stable. Police are investigating the motive of the shooting and are looking to see if it's gang-related.

On Sunday afternoon, family and friends gathered at Mama Marks Park in Del Paso Heights in remembrance of the child who was killed. Family told ABC10 her name was Makaylah Brent.

"I wish I had more time with my baby," said Amber Leslie Brent, who was at the memorial.

Makaylah was Amber Brent’s oldest granddaughter. Amber said she’s always tried to prepare her children and grandchildren for anything life could throw at them.

"Because we live in a violent community and violent times, I teach my grandkids if they hear shots, to get down," Amber explained. "I don’t care how far or how close they sound, just get down."

Amber was not at the park when her granddaughter was shot, but said her other granddaughter, who was playing tag with Makaylah when they were shot at, is still coming to terms with the loss of her cousin.

"She said, ‘We heard the shots and we both got down like you told us to,’" Amber said, explaining what her granddaughter recounted to her. "And she said, ‘I told Makaylah I thought I was shot,’ and then she said Makaylah never spoke back."

Amber and her husband said they would like justice for their granddaughter.

"I love my community. I don’t blame my community for this. I just want whoever is responsible to have a conscience and please to come forward," Amber said. "Our babies don’t deserve to keep getting slaughtered like this. This isn’t fair."

In a statement from Twin Rivers Unified School District on Twitter, Superintendent Steve Martinez shared that Makaylah was a student at Allison Elementary School.

"You deeply care for each student and work every day to provide the necessary support to every student in your care," Martinez said in the statement. "Although this senseless act of violence is devastating, we will get through this together."

It is with great sadness and a heavy heart that I share the tragic news that one of our Twin Rivers students was fatally injured after shots were fired at a Sacramento park Saturday afternoon.

Police said officers later learned a man who was shot drove himself to a local hospital. He is in stable condition. It is not clear how he is connected to the park shooting.

Sacramento Mayor Darrell Steinberg tweeted about the shooting saying, "It's heartbreaking to have a child killed and another injured in a senseless act of violence."

He says the city is working with Sacramento Police and community leaders to try to step up efforts in preventing violence in the Sacramento community.

Police have not arrested or identified a suspect in connection to the shooting.

Editor's Note: A previous version of this story spelled the victim's name as Mikayla. That has since been corrected and updated.