Roy Waller openly and repeatedly said he did not sexually assault multiple women across Northern California. 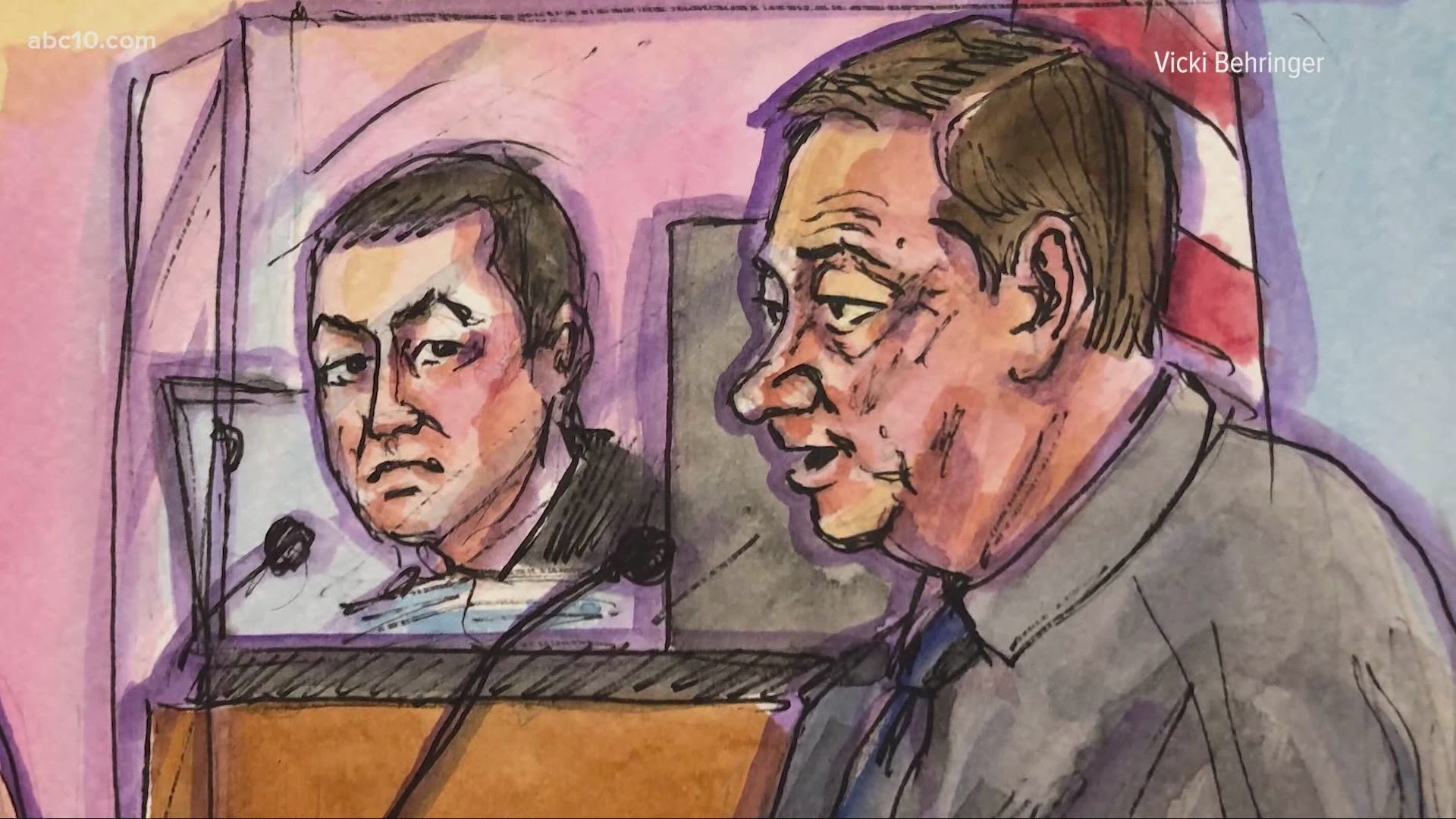 The suspect, 60-year-old Roy Charles Waller spent Thursday on the stand testifying, picking up from his brief testimony on Tuesday afternoon.

Waller, who is charged with serial rapes between 1991 and 2006 across Northern California, openly and repeatedly said he did not do the things he was accused of, in terms of sexually assaulting multiple women.

"I was not there and I did not do those things," Waller said. “They were victims from somebody, but it wasn’t me.”

Waller apparently created an email posing as an Asian woman looking for a place to live and he would attempt to get information from women who had posted ads looking for roommates, including their ages, ethnicities, house layouts with arrows pointing to the master bedroom and exact addresses.

He claims those were all sent on behalf of Chinese ex-girlfriends he met online that all happened to be looking for new places to live for themselves or for their kids, but he couldn't seem to remember their names or addresses.

"If I had my laptop and emails, messenger, I could figure out all of this," Waller said.

With nothing scheduled on Friday, Nov. 13, jurors return on Monday, Nov. 16, to hear instructions and closing arguments. Jurors are also expected to go into deliberations by the end of Monday.

If convicted, Waller could face life in prison.

Some students with the Folsom Cordova Unified School District return to school today despite Sacramento County moving back a coronavirus tier.