"I just wish the city would pay as much attention to cleaning the city streets as they do when some event is going on." 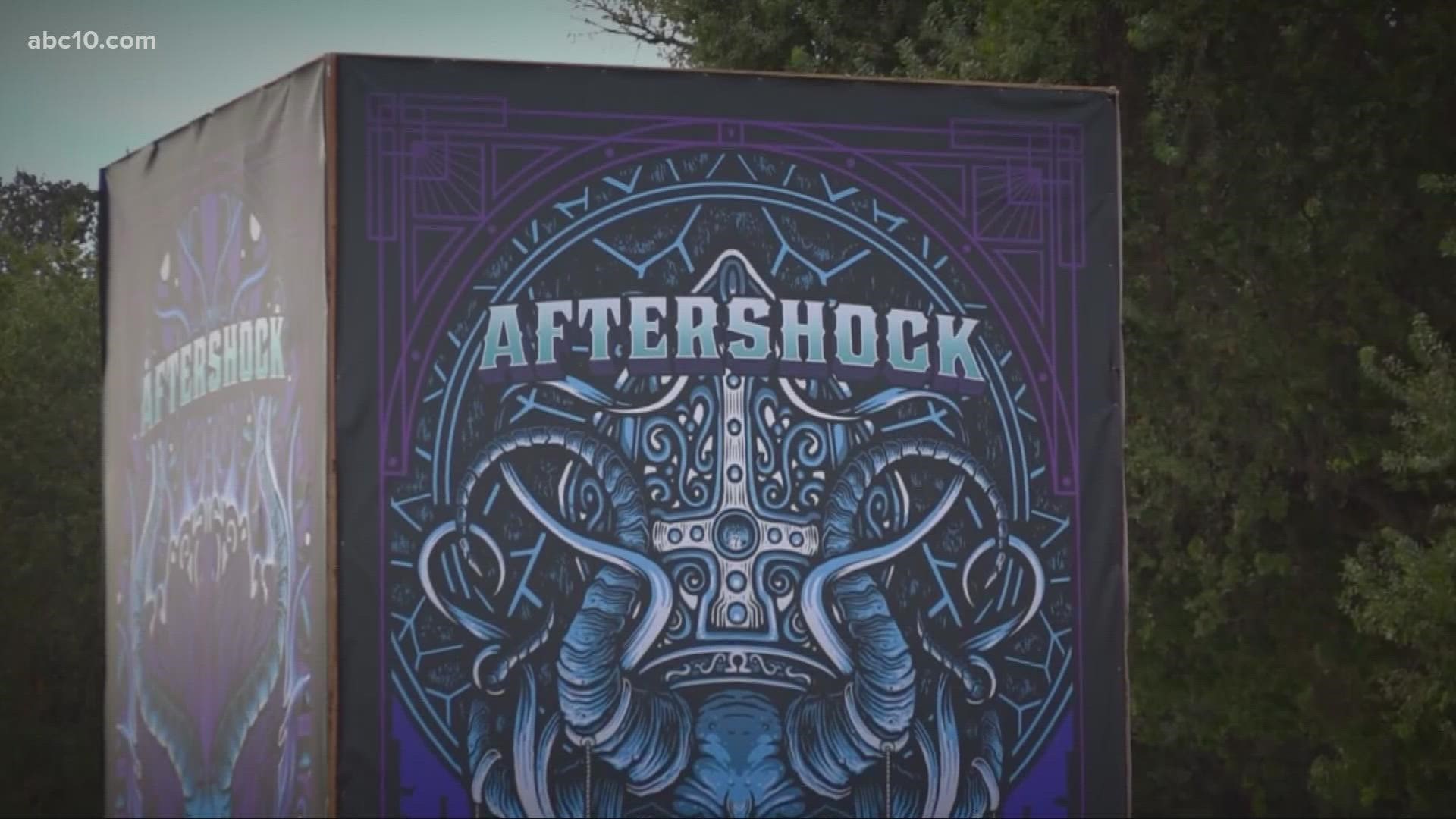 The event has brought thousands from around the world and, with them, comes their money. Aftershock is expected to bring in a whopping $30 million for Sacramento's economy.

"I'm a really big Metallica fan," said Alex Chavez. "My dad actually played it for me growing up."

Chavez and his friends came from Huntington Beach in Southern California to see their favorite musicians rock. And they're not alone, the festival is expected to bring an estimated 25,000 people Thursday and 40,000 attending Friday, Saturday and Sunday.

Nash & Proper, a Sacramento-based and beloved food truck, is one of the festival's 50 food vendors.

"We're a local food truck," said Nash & Proper's David Jackson. "We just go out there, set up and sling chicken all day...We're expecting to go through at least, I'd say, 40 pounds of chicken each day... easy."

It's a welcome boost for businesses amid the ongoing pandemic, especially hotels. Visit Sacramento said Aftershock is the biggest hotel room night generator of any special event, sporting event or convention here.

For SureStay on Bercut Drive just north of the Sacramento Railyards, the festival also meant that the city took action on people living on the streets nearby.

"It's a little bit of a challenge; there's a lot of people in a situation where they're homeless," Westmoreland said. "They do park along the street. They're not necessarily troubled, but it does bring a lot of negative reviews and responses towards the hotel and I'm sure the other businesses in the area."

It's something Westmoreland has said they've repeatedly asked the city for help with.

"I mean, we call twice a week seeing if they can come or do some type of parking enforcement or relocation, and it just never seems to get through," Westmoreland said.

But with Aftershock, all that changed.

"I just wish the city would pay as much attention to cleaning the city streets as they do when some event is going on," Westmoreland said.

ABC10 reached out to the city for more information. Spokesperson Tim Swanson sent the following statement:

As part of the Aftershock Festival, there is a rideshare drop-off and pickup location on Bercut Drive.

In anticipation of the festival, City Code Compliance on Oct. 2 issued notices to 16 vehicles on Bercut Drive, advising them of potential violations of California Vehicle Code requirements. Potential violations included creating health and safety hazards that could affect people using the rideshare location and well as others walking to the festival. Owners were given 72 hours to move their vehicles. The majority of them complied.

It's worth noting that until recently, the City had been operating under a Sacramento County Public Health Order that directed the City “to allow people who are living unsheltered, in cars, RVs, and trailers … on public property to remain where they are … .” That order expired June 15, 2021.

In terms of its overall approach to addressing homelessness, the City recently adopted its Comprehensive Siting Plan and continues to evaluate and implement new measures to contend with the health-and-safety impacts of encampments, including the impacts to the surrounding businesses and communities. The City is using all its available resources to respond and will continue to address the hardships encountered by unsheltered individuals while working to ensure public safety is not impacted by unsafe encampments.

He said questions or complaints about camps of people experiencing homelessness should be directed to 311.

"Such encampments include those located on City-owned property, including parks, as well as occupied vehicles on City streets," Swanson wrote. "Individuals in need of services, including, but not limited to, COVID-19 resources, should direct requests to 211."

"No one should be left to be living on the streets without any resources. It is really sad but the city of Sacramento continues to displace people without resources. The city continues to remove people for these big events out of sight out of mind. The problem is homelessness will never be out of sight and out of mind and until real-time housing is available for these people. The city continues to violate Martin versus Boise due to the lack of resources available. They are spending $100 million to fund the shelter industrial complex. This is not housing and it is not permanent. We have had the opportunity to get thousands of people off the streets by commandering (sic) the hotels as Gavin Newsom stated in March of 2020. They are 100% covered under the Biden administration. The city of Sacramento has no excuse and in the meantime this entire community is suffering the effects of homelessness from the people on the streets to the neighborhoods and businesses where people are forced to live in front of. The Sacramento homeless Union is invested in aiding those who are on the street get into the resources the problem is there is no resources for us to get them into." 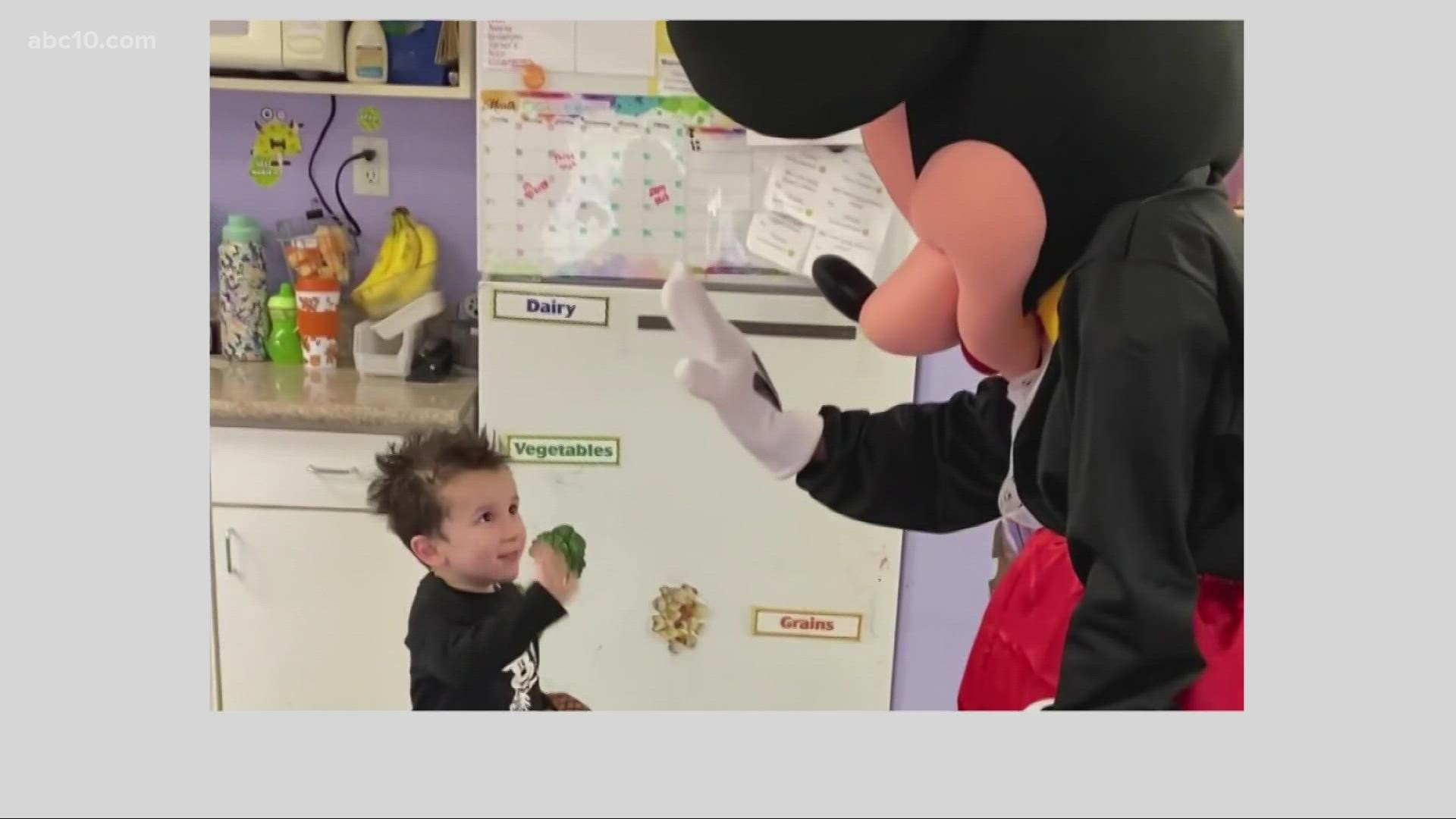