The group behind the lawsuit against the development is concerned about investing in the city without displacing residents and businesses. 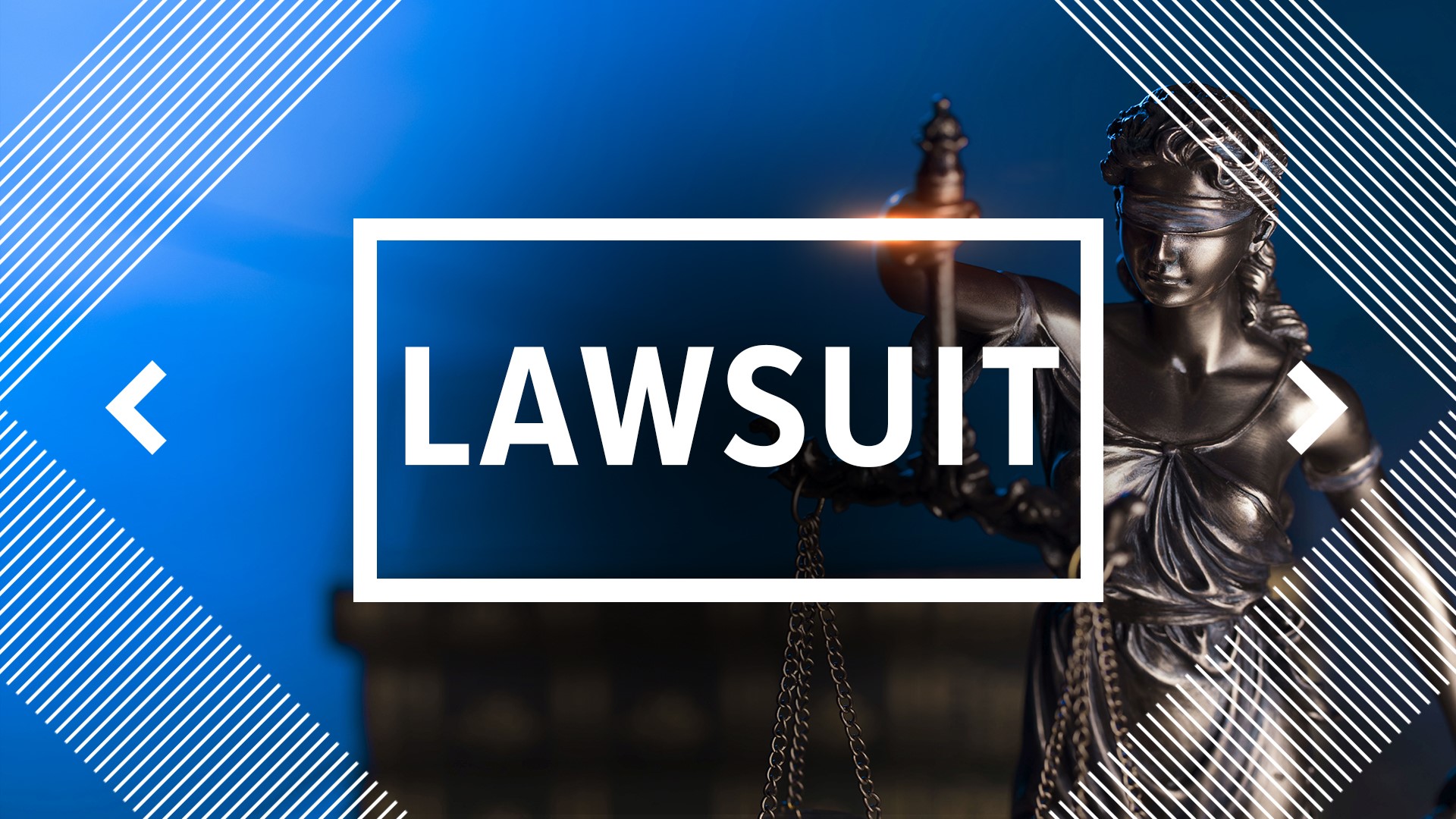 The UC Davis Board of Regents approved the so-called "innovation hub" with the promise of new jobs, housing, and retail. But the development is sparking concerns about gentrification.

UC Davis Chancellor Gary May told ABC10 that the university is modeling off the Tech Square in Atlanta.

The group Sacramento Investment Without Displacement filed legal action against the project. One of the group's big concerns is how the city invests in the neighborhoods most impacted by UC Davis without displacing existing residents and local businesses in the Oak Park and Tahoe Park areas.

Mayor Darrell Steinberg said he's concerned the lawsuit could delay the project. A spokesperson for the group behind the lawsuit released a statement that the lawsuit would not stop the construction.

"We can have it all," Steinberg said. "We can have job creation and new industries at the same time keep the neighborhoods affordable."

Steinberg said the City of Sacramento and UC Davis are working together on a community benefits agreement.