Sacramento Police officers found a car matching the description of the one in which the alleged shooters drove off, and a chase ensued. 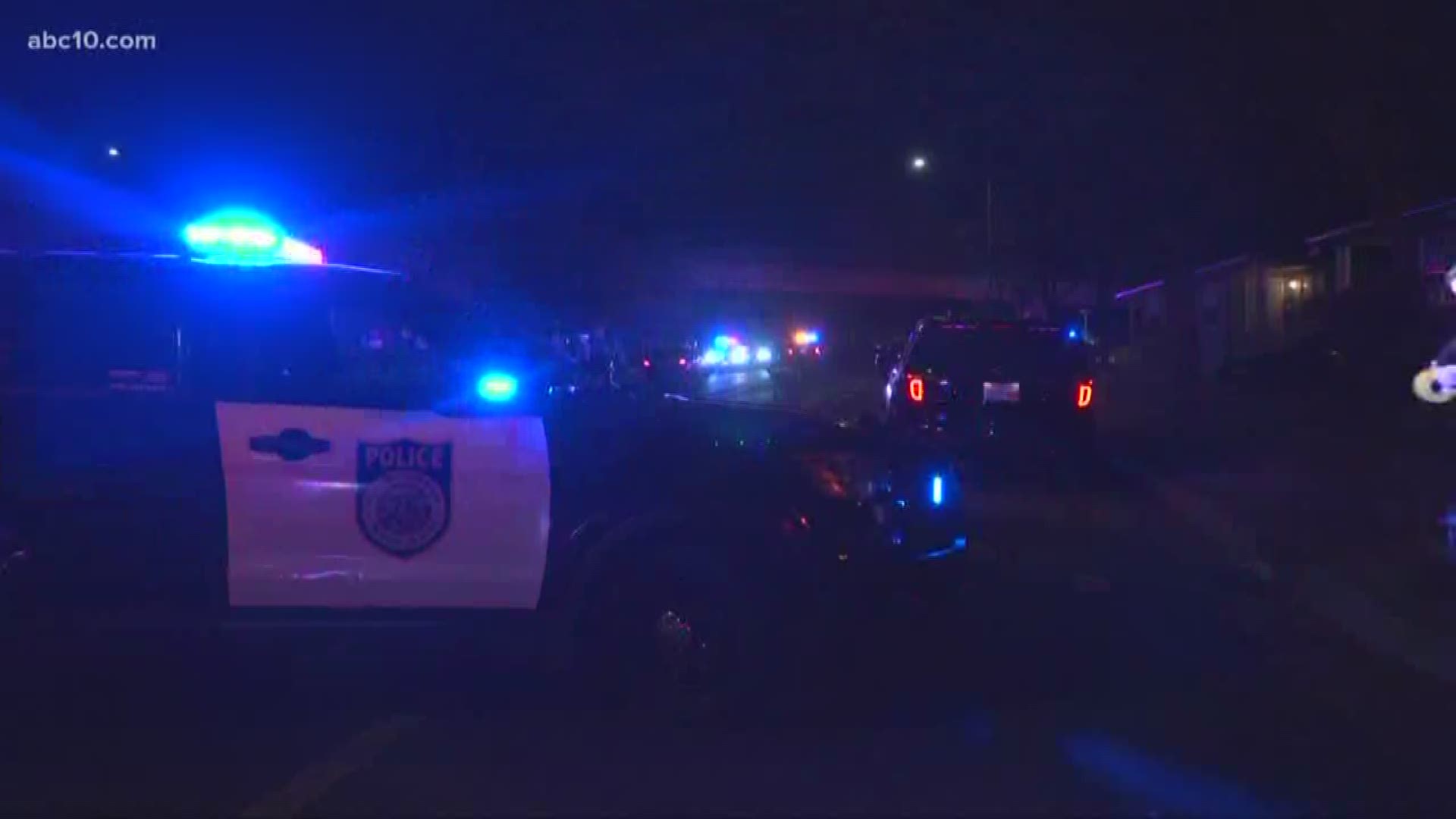 The two men were identified as Samuel Anderson, 22, and Daniel Davis, 19, who are both from Sacramento, police confirmed Friday morning.

According to West Sacramento Police officials, the two men were spotted by Sacramento officers in the car they allegedly used to drive away from the scene of the shooting.

Anderson, who was driving the car, allegedly sped away from officers and crashed into a guardrail at 34th Street and Alhambra Boulevard. After the accident, both men ran away on foot but were later found and arrested.

Police in Sacramento and West Sacramento were busy late Thursday night after chasing alleged shooting suspects from one side of the river to the other.

According to West Sacramento Police Officer Eric Angle, on Monday night around 10:15 p.m., at least one person fired shots into a motel room on West Capitol Avenue in West Sacramento, hitting one man before fleeing. The man who was shot was taken to the hospital, but his condition is unknown.

Sacramento Police officers found a car matching the description of the one in which the alleged shooters drove off, Angle said. The shooters took officers on a chase to Sacramento's Oak Park neighborhood near 34th Street and Alhambra Boulevard.

Police made a perimeter around the area, even bringing in SWAT and K9s to help arrest the alleged shooters.

It's unclear if any arrests were made.

This is a developing story. ABC10 will provide updates as more information becomes available.