In a series of tweets, the police department announced said they arrested 18-year-old Damario Beck, who they say was identified as the shooter. 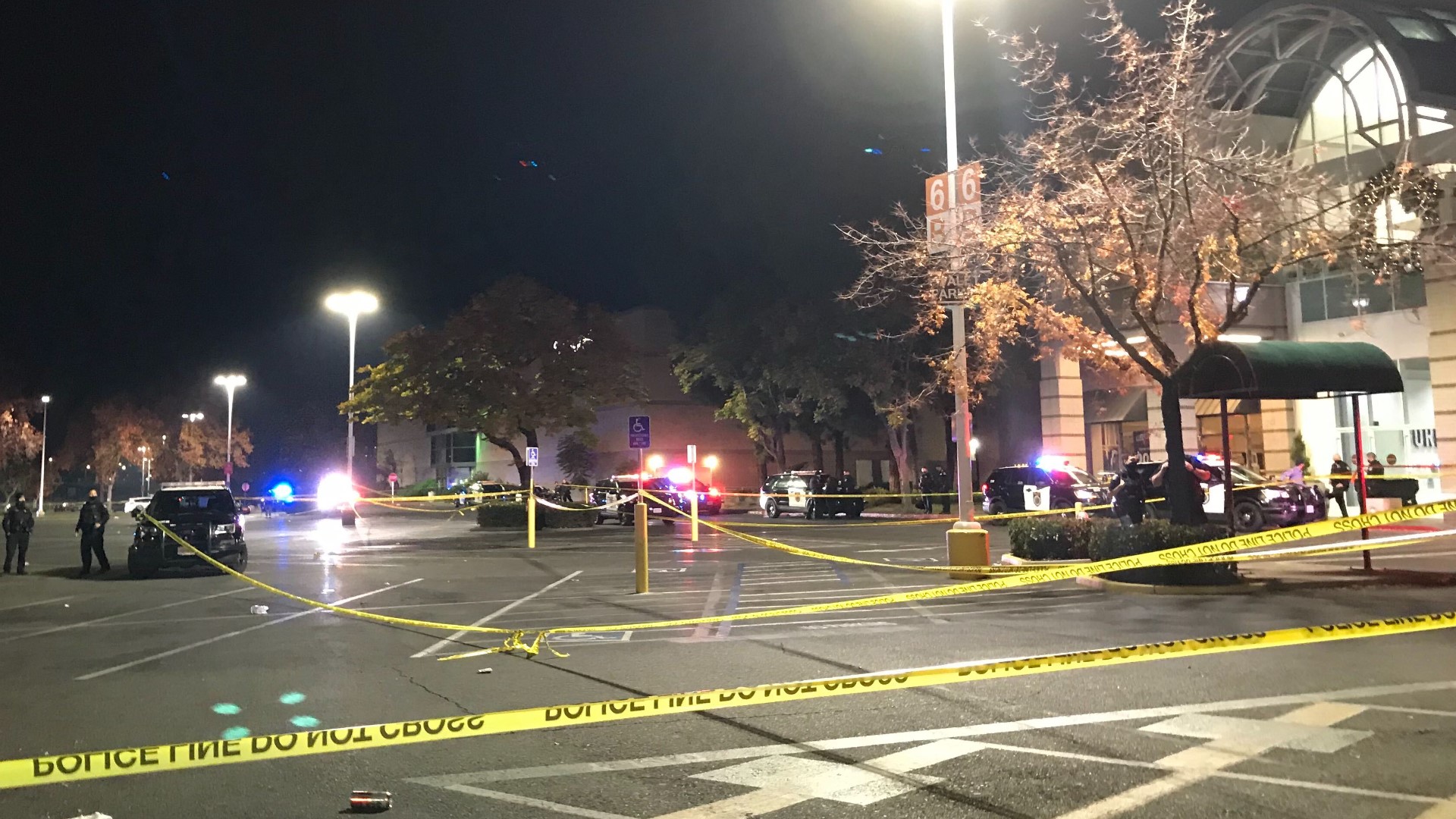 SACRAMENTO, Calif. — The Sacramento Police Department announced an arrest was made in the Arden Fair Mall shooting from Black Friday that left two people dead.

In a series of tweets, the police department announced said they arrested 18-year-old Damario Beck, who they say was identified as the shooter.

According to Sacramento Police, "the shooting resulted from a verbal altercation between two groups of people that were known to each other from prior interactions."

Family members identified the two victims in the shooting as 19-year-old Dwayne James, Jr. and 17-year-old Saquan Reed. James was pronounced dead at the scene and Reed died from his injuries in a hospital hours after the shooting.

The Sacramento Police Department today arrested 18-year-old Damario Beck, who has been identified as the shooter in last Friday’s homicide at Arden Fair Mall. pic.twitter.com/oG7eMFT8Wl

Police detectives are still investigating and believe there are more witnesses and people involved in the shooting. Sacramento police credited Arden Fair Mall officials for helping them make an arrested within 72 hours.

Anyone who has any information on the shooting should contact the Sacramento Police Department.

WATCH ALSO: Free help for renters to understand their rights during the pandemic

Sacramento Self Help Housing has a free hotline for people to call in if they have questions regarding their rights as a renter. | Dollars and Sense