William Nathaniel Beasley, 70, appeared in front of a judge for his initial arraignment on Tuesday. The judge continued the proceedings until October 15. 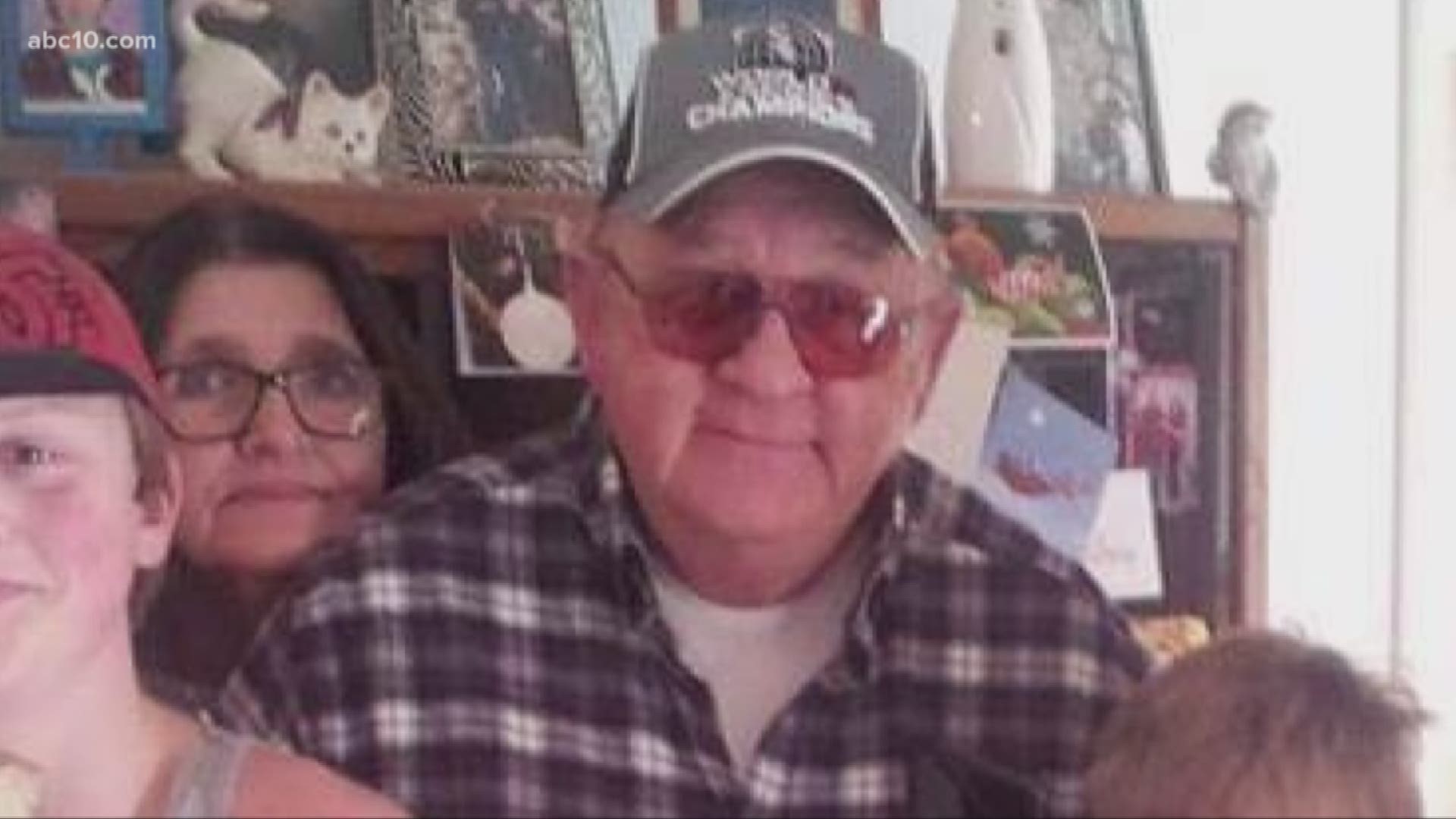 SACRAMENTO, Calif. — The family of Vietnam veteran William Hester, who was killed in a hit-and-run accident, were in the courtroom to face the suspected driver.

William Nathaniel Beasley, 70, appeared in front of a judge for his initial arraignment on Tuesday. His appearance in court did not last long, however, as the judge postponed the proceedings until October 15.

Before leaving the courtroom, Beasley turned around and looked at the victim’s family sitting in the front row. Soon after you could hear Beasley crying as the doors started to close behind him. The victim’s family said they were disappointed by the decision to delay the arraignment.

“That was really brief and didn’t really tell us anything. So, I guess we are still waiting,” says William Hester.

The accident happened on October 1. Hester and his wife, Debora, were crossing the intersection of Palm Street and Arnold Avenue when a pickup truck barreled toward the couple. Hester pushed Debora out of the way just before he was struck and killed.

“He pushed me and I hit the ground and when I turned, the truck took my husband. I screamed for help and I crawled to get to him. I looked and I watched the truck and he went faster and faster. He didn’t even try to stop. He just left us on the ground,” said Debora.

Beasley was arrested on October 5. He is facing charges for felony hit-and-run and manslaughter.