ABC10 viewers called in Wednesday to find out if what they saw was a Vandenberg satellite launch. 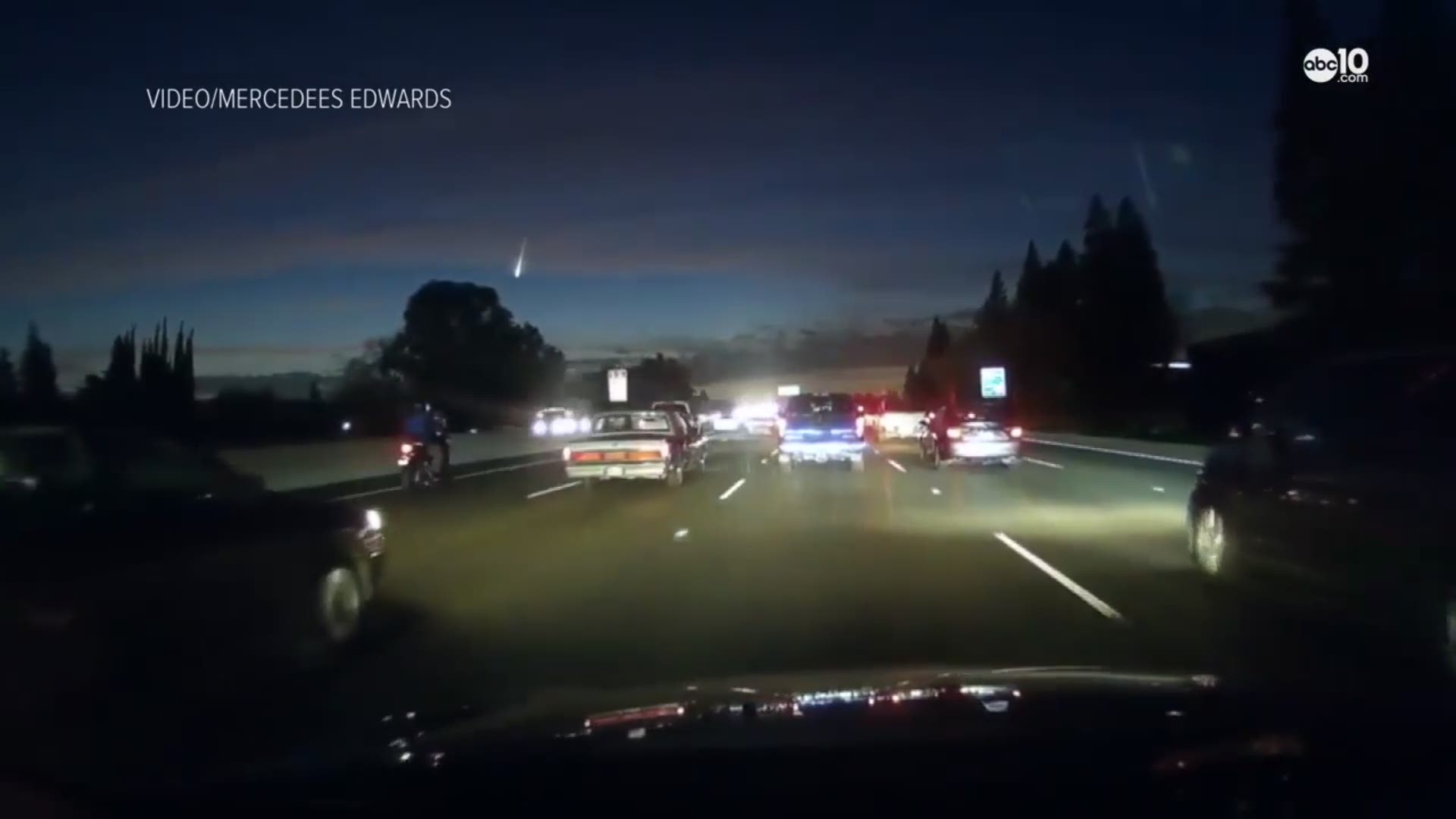 If you're reading in the ABC10 app, click here for multimedia.

VANDENBERG AIR FORCE BASE, Calif. — A classified satellite launch had all eyes in the sky Wednesday night, as Vandeberg Air Force Base prepared for NROL-71.

Unfortunately, the launch was scrubbed for a second time this week, and the fourth time overall. A hydrogen leak in one engine halted the launch only minutes before takeoff from Vandenberg Air Force Base Wednesday evening. The launch was reset for 5:31 p.m. Thursday.

It's the fourth time the launch was postponed in the past two weeks. The rocket will carry a classified satellite for the National Reconnaissance Office.

Several ABC10 viewers have called in and reached out to us online to ask about what they saw in the sky tonight. Vandenberg's sunset launches can be seen for hundreds of miles and about the time of the planned launch, folks in Sacramento, the San Francisco Bay Area and even farther south reported seeing a strange, shining, cloudlike squiggle in the sky.

Astronomers say it wasn't a rocket launch but probably a meteor entering the atmosphere.

Here is the YouTube live of Wednesday's scrubbed launch:

The original United Launch Alliance launch was scrubbed on Tuesday due to high winds.

President of Sacramento Valley Astronomical Society, Walt Heiges, offered his take on what the mysterious light could be.

"Based on what I see in the video, I am guessing it is a meteor from the Geminids. It appears to be going toward earth or down. Just a great bit of timing. Squiggly line due to wind currents. My two cents," Heiges said in a statement to ABC10.