Attorneys say it would take more than 2 1/2 years just to read all of the reports that have come in on the Golden State Killer case. 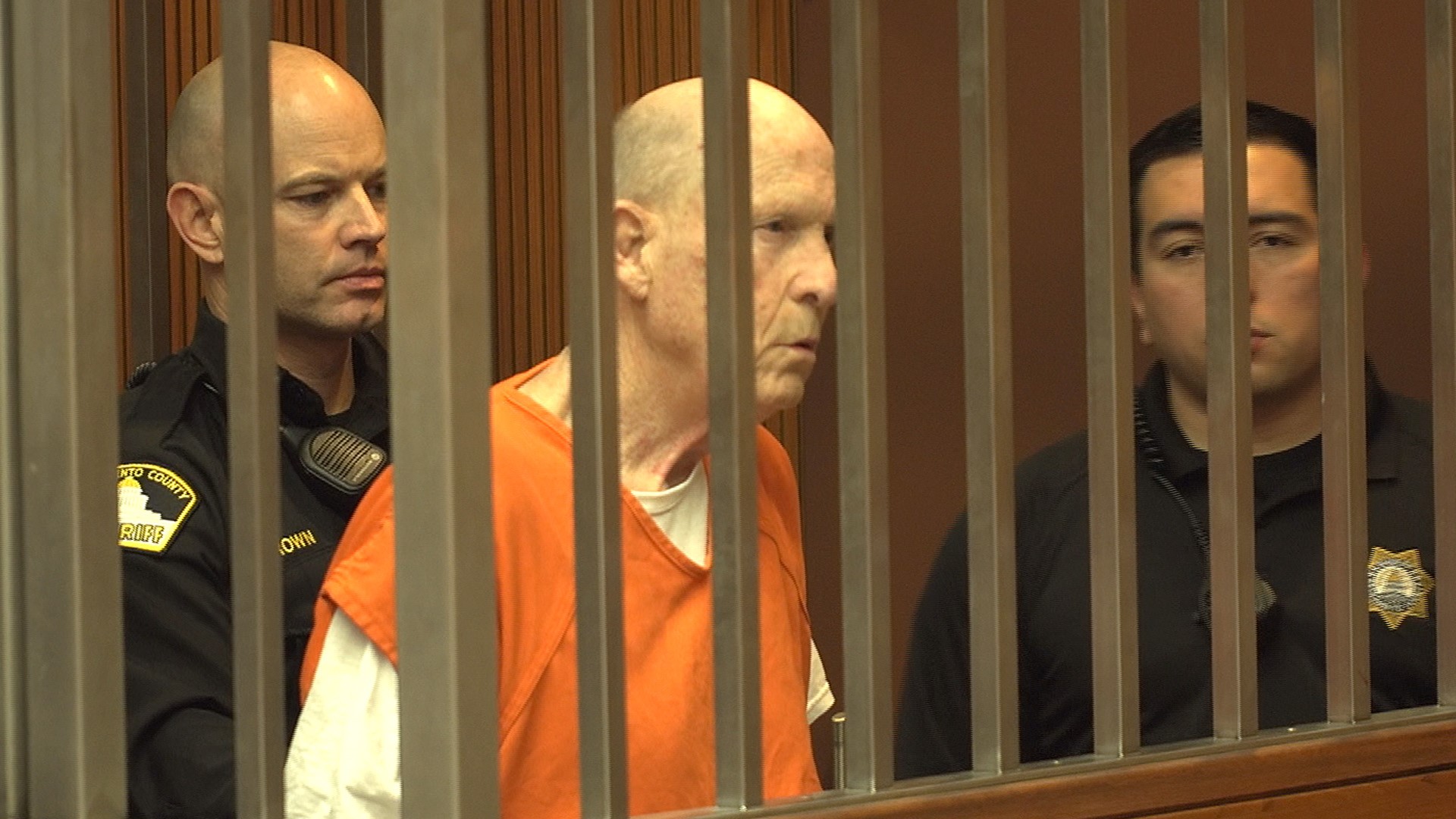 SACRAMENTO, Calif. — Sacramento County Public Defenders are asking for more resources or more money to defend the alleged Golden State Killer due to the high volume of evidence in the case.

Benson is on the team of public defenders representing the suspected Golden State Killer, Joseph DeAngelo. Benson said the team of attorneys either need more money or more help to fairly represent DeAngelo.

“We are facing six counties... all of which are defending the prosecution of their cases here in Sacramento County,” Benson said.

According to the Sacramento County Public Defenders Office, DeAngelo has less than 10% of the financial resources of the six counties going against him in court, which they say would not allow him a fair trial.

“It is only reasonable and fair that the other counties provide the same funding to the defense as they are providing for the prosecution,” Benson said.

Decades worth of evidence is another reason that public defenders believe more eyes are needed on this case. Since DeAngelo’s arrest, Benson says a quarter of a million paper reports have been sent in and continue to come in the office.

“It would take one of our attorneys over two and half years just to read these reports,” Benson said.

If DeAngelo’s defense team doesn't get additional resources, his trial could potentially be pushed back or taxpayers could see more funds coming from their wallets.

“All we ask for is sufficient resources to respond to the massive resources of six separate prosecution agencies,” Benson said.