'How much more can we take?' | Back-to-back shootouts involving Sacramento County Sheriff's deputies taking a toll

A captain with the sheriff's office says after many of their deputies responded to these incidents back-to-back, he can tell, it's taking a toll on his deputies. 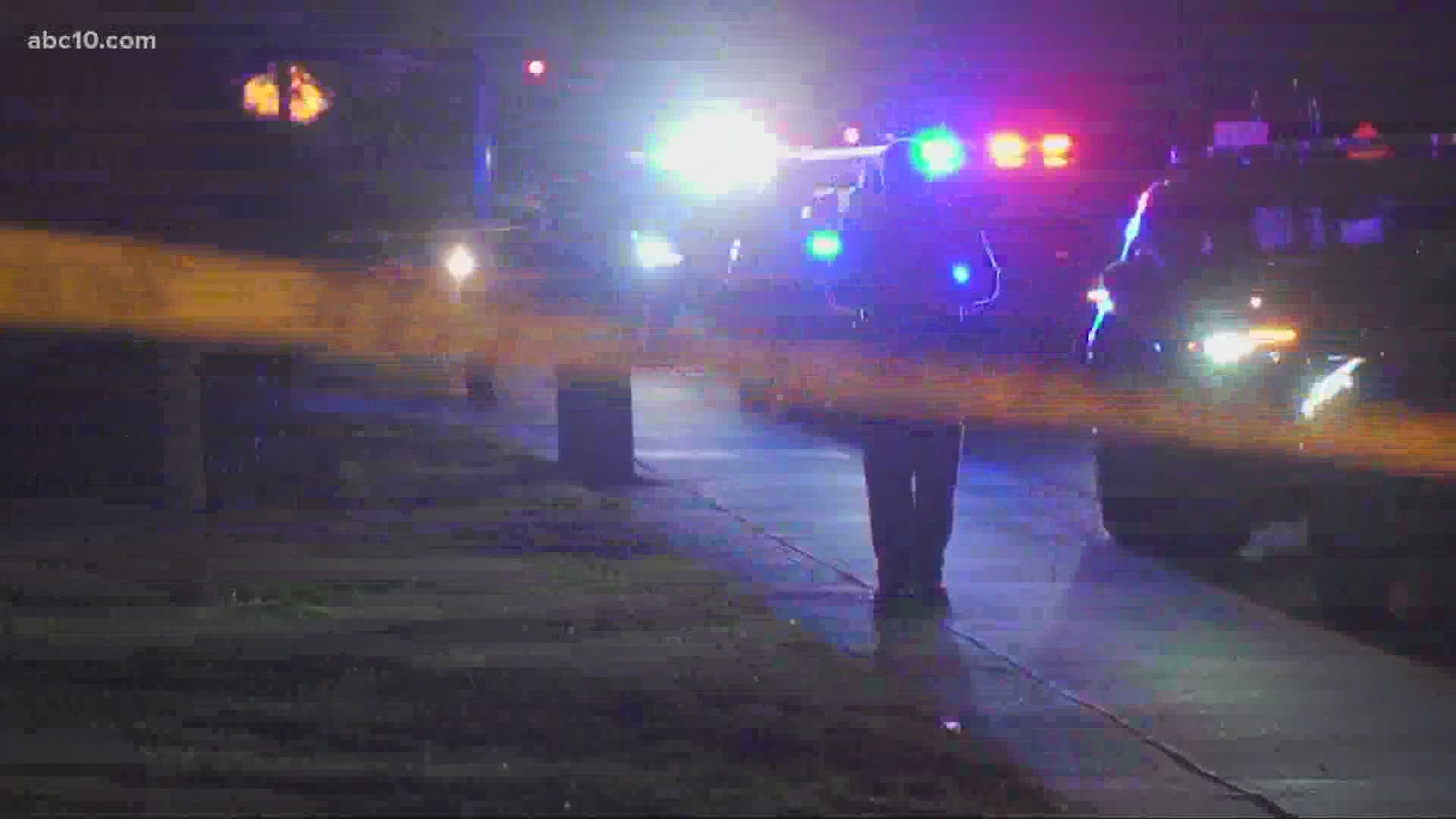 SACRAMENTO COUNTY, Calif. — Three separate shootouts involving Sacramento County Sheriff's deputies in a four-day span resulted in the death of an officer and a K-9, and left two other deputies injured.

For Capt. Jim Barnes, a 22-year veteran of the sheriff's office, there's always a fear that one of his deputies could get hurt.

"That phone call is something nobody wants," Barnes said.

But it's one he got on Monday night.

"I think I was asleep for about 30 minutes and the phone rang and it's 'we have one down' and we know what that means," Barnes said.

Deputy Adam Gibson, 31, was shot and killed on the job that night, along with five-year-old K9 "Riley." A 43-year-old deputy was also injured. Gibson, who was also a Marine Corps veteran, left behind his wife and 9-month-old baby.

"Couldn't be more proud of him and everything that he did, and just, it breaks our heart for his wife Rachel and the baby and to see what they have to go through right now. It's tough," Barnes said.

Gibson's death came just three days after a shootout with a suspect in Carmichael left a sheriff's detective injured. And then on Tuesday, a suspect accused of fatally shooting his elderly mother allegedly turned his gun on deputies. None were injured.

As many of the sheriff's deputies responded to these incidents, he can tell it's taking a toll.

"Because we are human beings who provide this service and to look in each other's eyes and see the hurt, it's tough," Barnes said. "A lot of people are honestly saying, 'How much more can we take?' But the reality of it is, is it's the resiliency and the resolve and the call to serve that brings everyone back up."

He added they've been relying on support from their chaplains, peers, and the Deputy Sheriff's Association.

"It can really make people second think this profession. And so when I talk to the officers on my teams, it's great to hear them say, 'I'll see you tomorrow,'" Barnes said. "We're always going to be there when the community needs us."

And while the fear still lingers of when Barnes might get the next heartbreaking phone call, he wants the community to know that they need any community support they can get right now.

"Anybody watching this, if they see a law enforcement professional, it's OK to just wave at them. They're going through some tough times in this region and I think it's important that we all come together as a family and we'll get through this together," Barnes said.