Bicyclist, 15, critically injured after being struck by car in Carmichael

Crash investigators say the boy was crossing at a marked crosswalk and had the green light when he was hit. 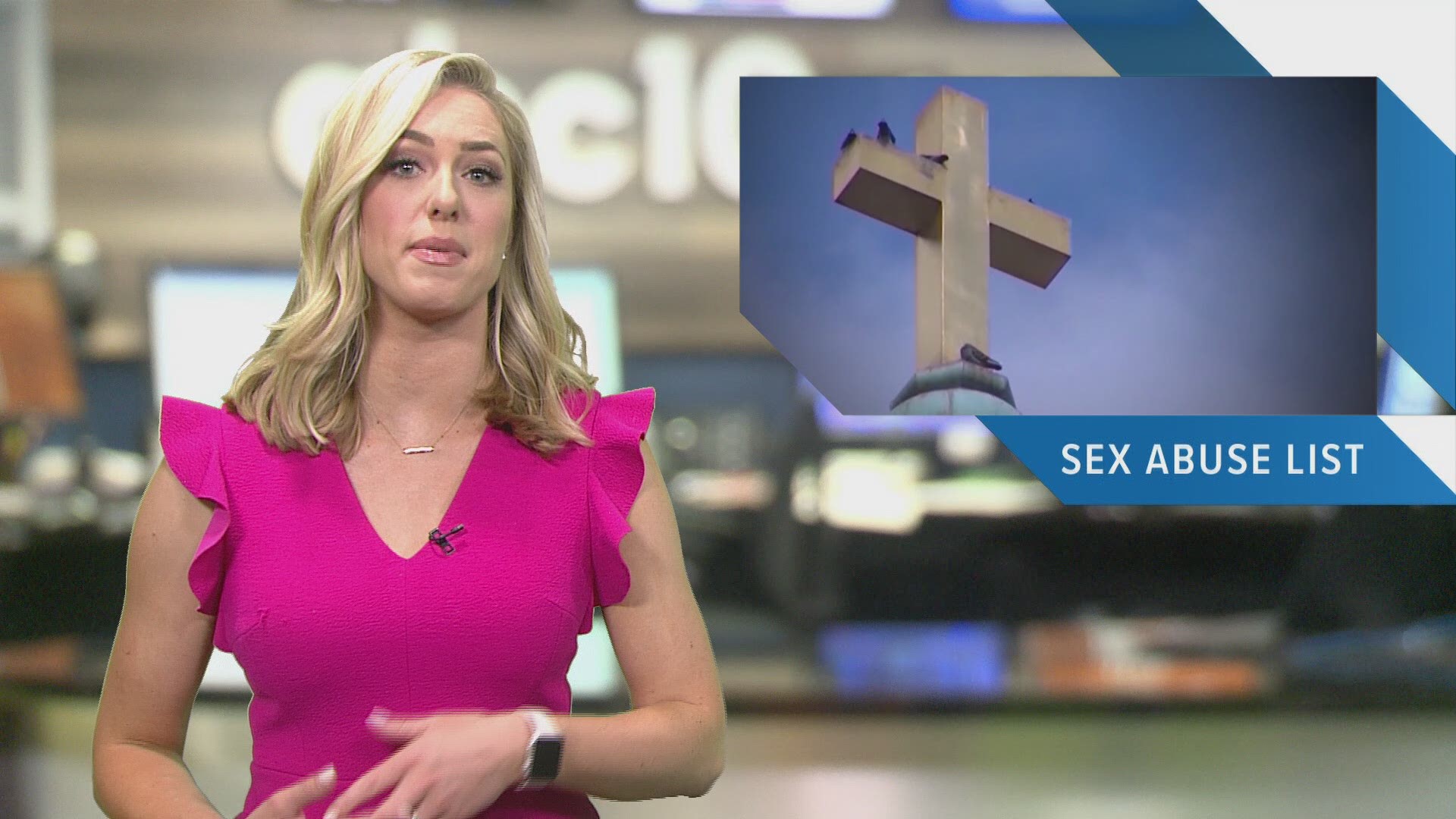 CARMICHAEL, Calif. — A teen boy was critically injured after being hit by a car while riding his bike in the Carmichael area over the weekend.

The crash happened on Saturday around 8:45 p.m. A 15-year-old boy was riding his bicycle east across Fair Oaks Boulevard when he was hit by a Volkswagen Jetta that was driving northbound, according to California Highway Patrol’s North Sacramento division.

Crash investigators say the boy was crossing at a marked crosswalk and had the green light when he was hit. The driver of the Volkswagen, identified by CHP as 24-year-old James Salas, failed to stop at a red light leading up to the crash.

Investigators say the boy was not wearing a helmet or any visible reflective safety clothing.

Salas stayed at the scene and cooperated with officers. Drugs and/or alcohol are not to believed to have been a factor in the crash. Salas was not arrested, and it is unclear if he’ll face any charges.

This crash is still under investigation. If you have any information about this crash, you are asked to call 916-348-2300.