The non-profit requested $2 million dollars in funding from the CARES Act to continue their work in the community. 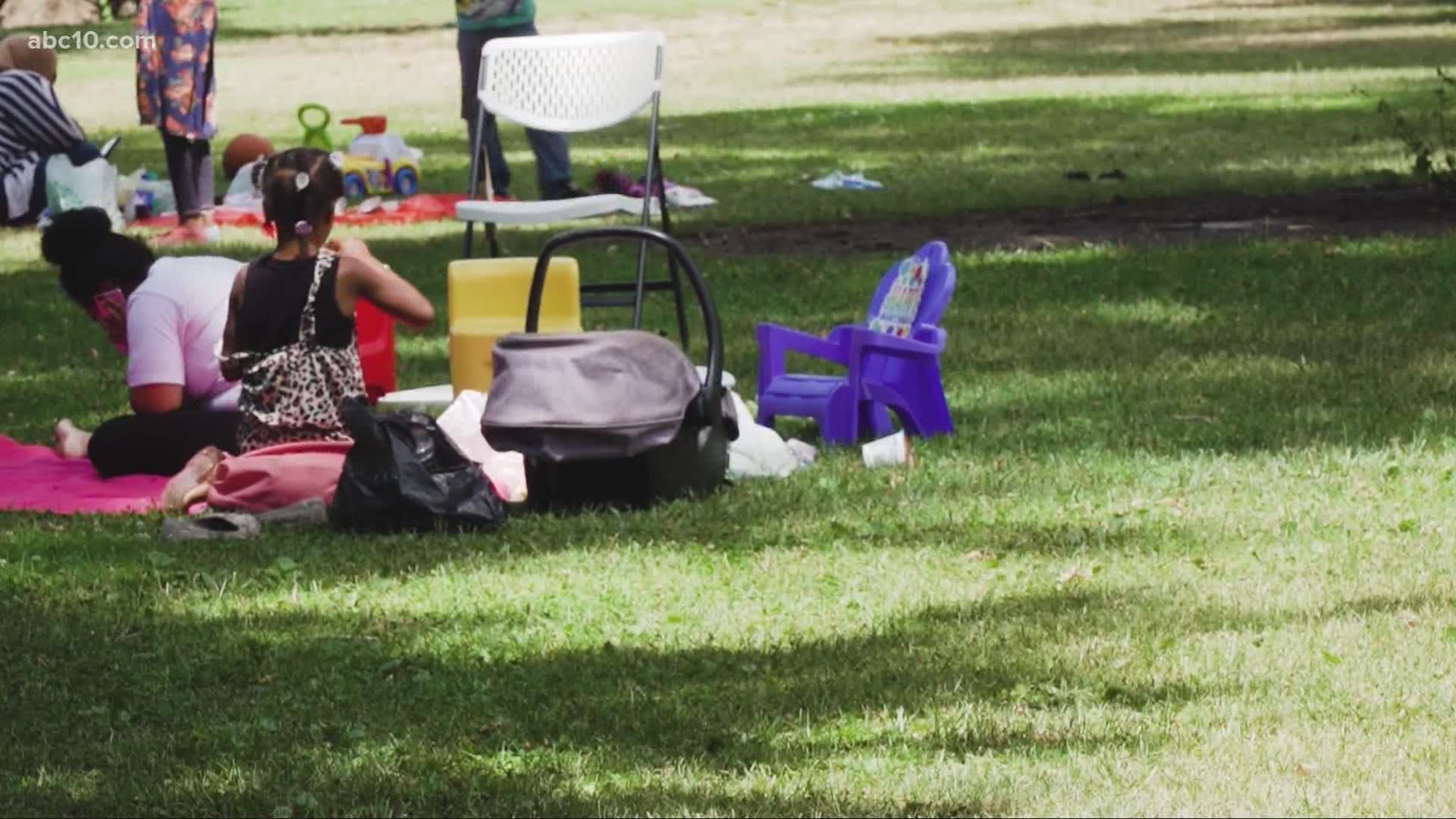 SACRAMENTO, Calif. — Kindra Montgomery-Block says community members learned five years ago that black children died at a higher rate than any other ethnicity in Sacramento. It was through that harsh realization that the ‘Black Child Legacy Campaign’ organization was born.

Montgomery-Block says the leading causes of death among black children and teens include deaths during pregnancy, infant sleep-related deaths, child abuse, and homicides.

Their hard work has paid off. She says in the last two years there have been no juvenile gun-related homicides in Sacramento.

She says part of that includes reaching out to the community and having team members mentoring and working with the youth. She says they see law enforcement as a partner, but the community needs more than policing.

“It’s about getting in front of the incident before it happens, and that is not the police. Police will show up when something has already occurred. Engage with the community, engage with individuals at another level and that is not policing,” says Montgomery-Block.

On Tuesday before the Sacramento City Council, leaders of the non-profit organization requested a $2 million dollars in funding from the CARES Act to continue their work in the community.

“We are asking for a budget that is comprehensive in intervention, comprehension, and interruption. It’s those areas that we want to be able to strengthen,” Montgomery-Block said.

During the Sacramento City Council meeting, Mayor Darrell Steinberg said that he is in favor of the non-profit organization, but he wasn’t sure $2 million dollars of funding would be the right number.

WATCH ALSO: "It ain't just the police that trigger this, it's everybody" | Protester says take accountability