Black Friday is no longer a race, it's a marathon

Starting on Thanksgiving Day, Black Friday is no longer only a one-day deal event, rather shopping deals stretch days. 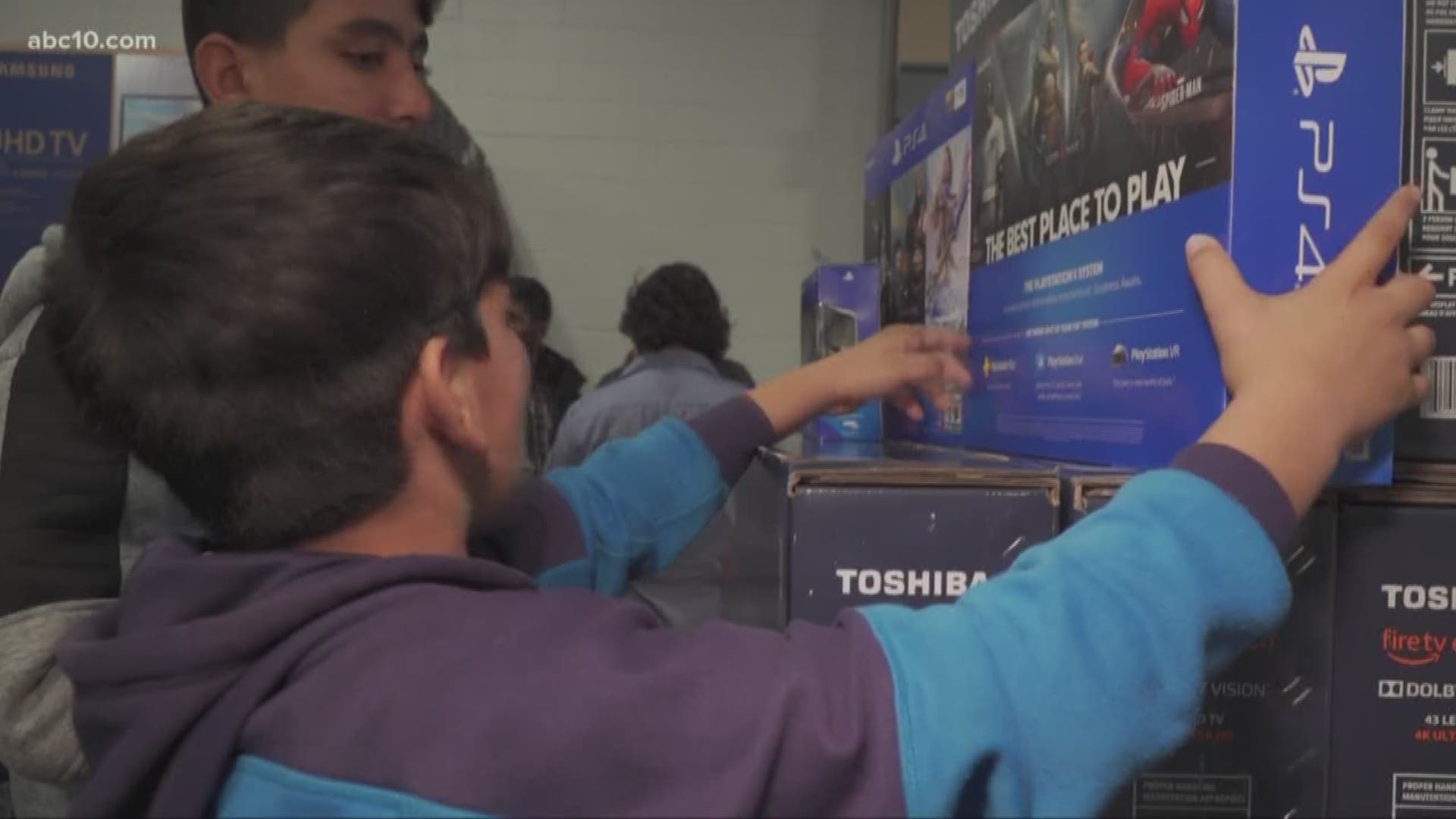 SACRAMENTO, Calif. — According to a survey from the National Retail Federation, more than 174 million Americans are expected to enjoy some holiday shopping, either online, in the store, or both.

And it all starts with Thanksgiving Day sales, then moves on to (official) Black Friday, Small Business Saturday, and finally ending with Cyber Monday. These are also all names associated with the kickoff to the holiday shopping season. The five days of deals are expected to kick off a holiday shopping season that is likely to rake in $730 billion this November and December, according to the National Retail Federation.

In Sacramento, hundreds lined up in front of the Best Buy in Arden on Thanksgiving Day, some waiting hours to get their hands on a doorbuster deal. Pernella Duncan stood in line while her children waited in the car. That spot in line allowed her to snatch a 70' television for $550, marked down from $900.

Others who stood in line were on the hunt for the latest in electronics from gaming consoles, laptops and appliances, to cell phones and other household items.