Stevante Clark, the brother of Stephon Clark, who was shot and killed by Sacramento police, said Black Lives Matter protesters are demanding for accountability. 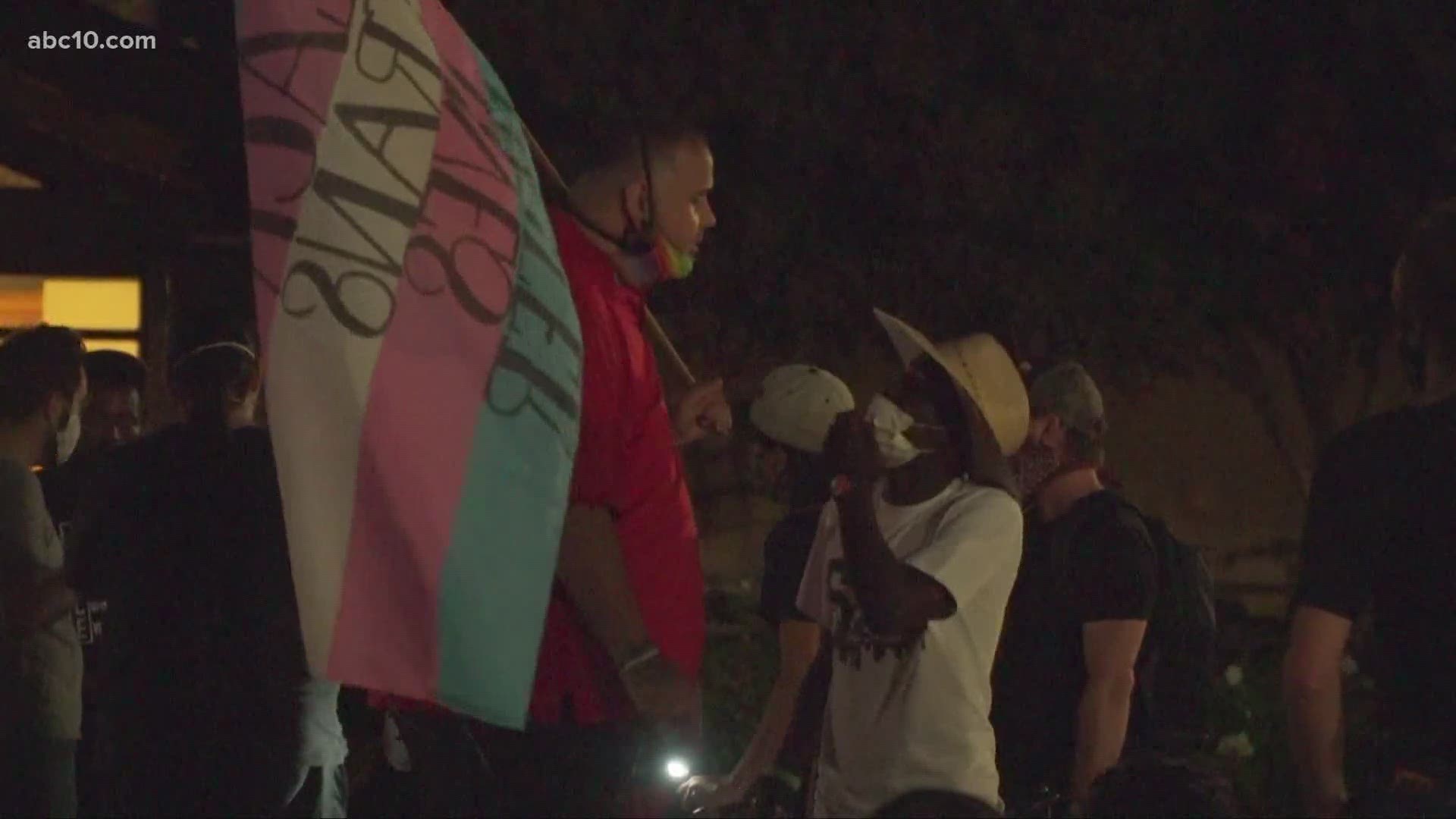 Protesters marched from Cesar Chavez Park to the Sacramento Police Department station, chanting phrases such as, "no justice, no peace."

Stevante Clark, brother of Stephon Clark, attended the protest to demand for police reform. In 2018, Sacramento police shot and killed Stephon Clark in his grandmother's backyard after officers mistook his cellphone for a gun.

Stevante Clark said his organization, "I am SAC" is holding a day of remembrance on Stephon Clark's birthday August 10, when he would have turned 25.

WATCH MORE: Our Sister’s Keeper Movement gather at the capitol to protest sexual assault in military