The memorial run was organized by an emergency room nurse who was effected personally by both deaths. 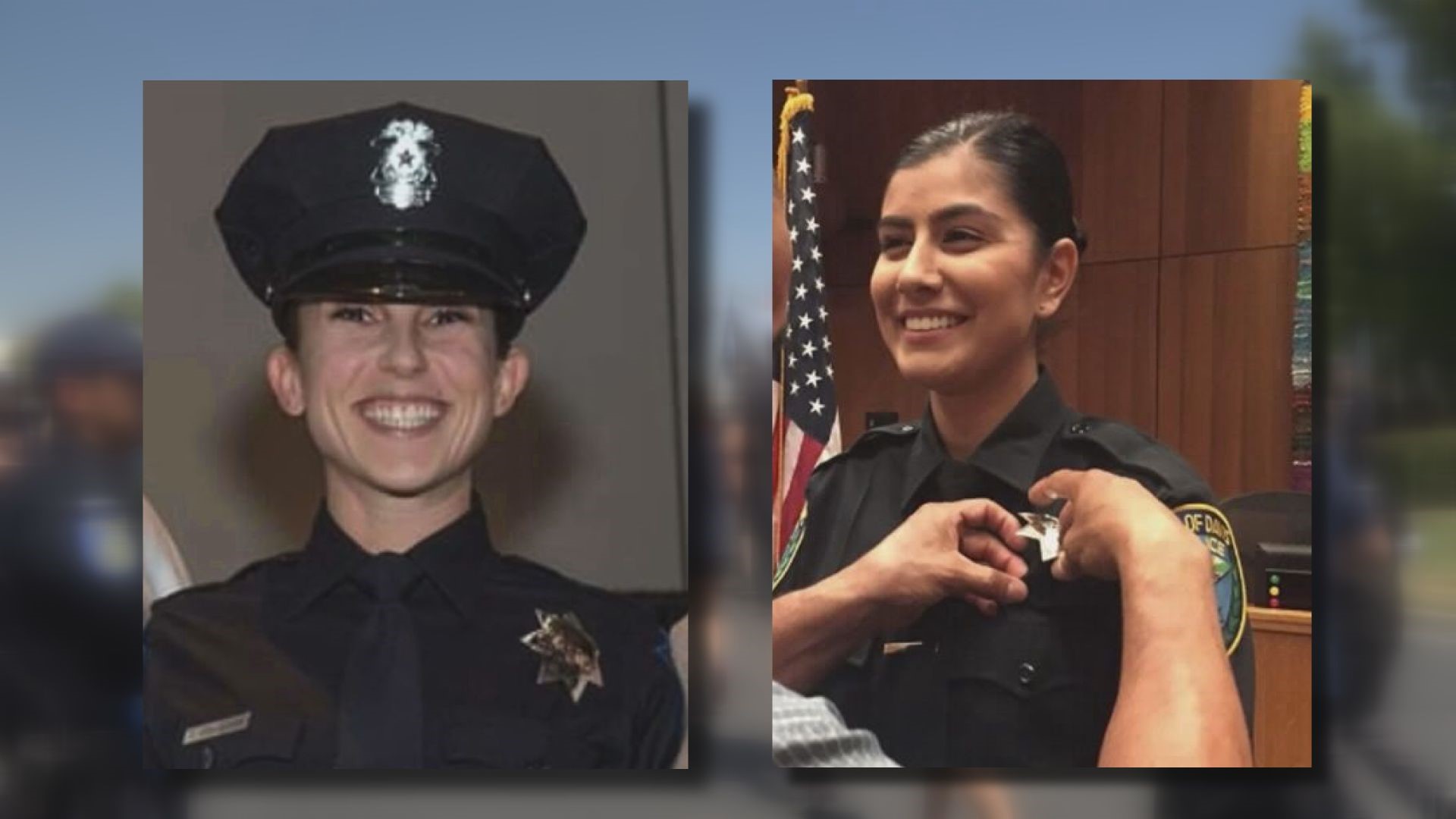 Corona was killed during an ambush on January 12. Six months later on June 19, O'Sullivan was killed while helping a woman gather her belongings after a domestic disturbance. The event was organized by a University of California Davis Medical Center Emergency Room Nurse.

Chris Davis, 38, said he was working both nights when those officers were shot. He ran the entire 30 miles to pay respects to the fallen officers. He was joined by 10 fellow emergency room nurses on portions of the run.

“I was, unfortunately, a part of both of these young ladies' incident and it kind of left us with...that kind of hole inside you," Davis said.

Davis wasn't sure at first how he wanted to honor the women but later decided on a run, which turned into a bigger event than he could have imagined.

“It’s a blessing to be able to be out here and carry the weight that these ladies have left to us," McCann said.

Runners carried "blue line" flags along the journey, a symbol of support for law enforcement. There was also a stop at a local police memorial and three minutes of silence to honor the officers.

The 30-mile run ended at the Sacramento Police academy, where current recruits gave a standing ovation in honor of the fallen officers.