Officers say the driver of the silver BMW was hurt and taken to the hospital. 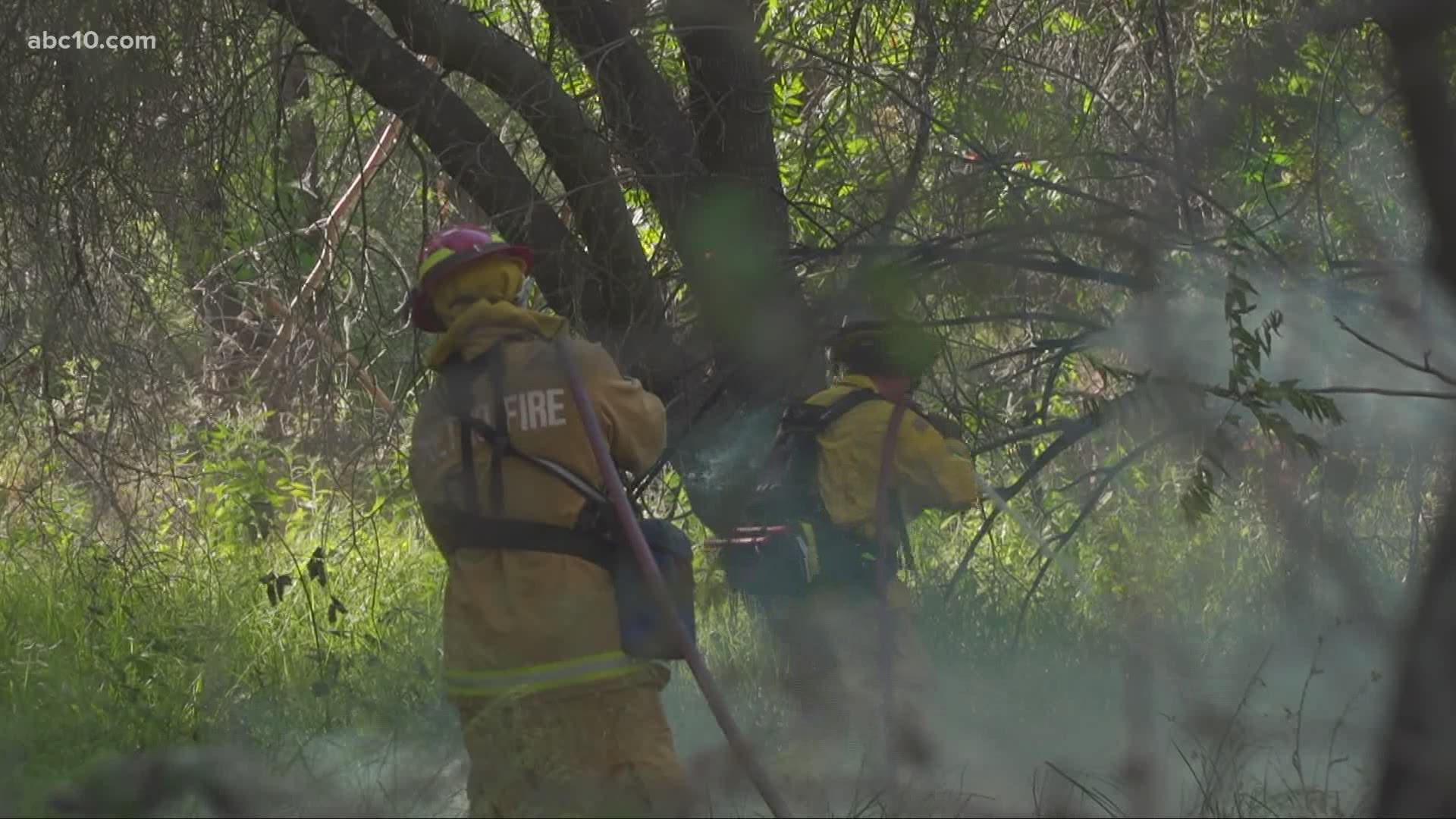 SACRAMENTO COUNTY, Calif. — A single-car crash ended on a bike path near the Fair Oaks Pedestrian Bridge on Memorial Day.

According to California Highway Patrol (CHP) East Sacramento, the crash happened just after 5:30 p.m. Officers said the driver of the silver BMW was hurt and taken to the hospital.

Jogger Tenley Ong was in the area after the crash occurred. She frequently exercises in the area.

"I mean I just ran across the bridge and there's a lot more people than I've seen in the river in a long time," said Ong. "So, I'm just glad he didn't hit anyone and I hope he's okay too."

CHP is investigating what caused the crash. It is unclear if drugs or alcohol were a factor at this time.

WATCH NEXT: Man detained for questioning about fire started along American River Parkway in Sacramento