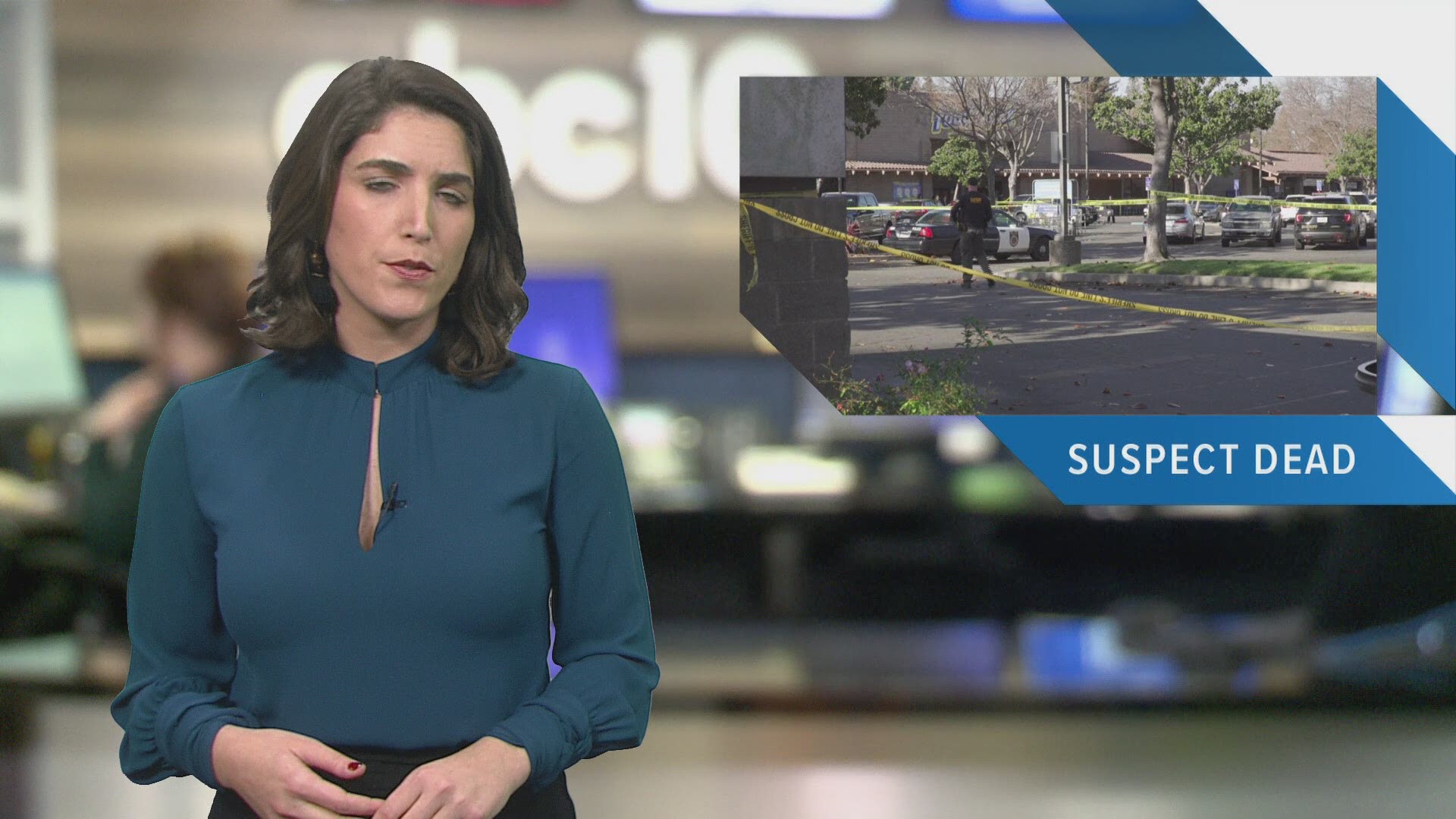 If you're viewing in the ABC10 app, click here for multimedia.

California legislature has passed, and Governor Jerry Brown has signed three laws with the hope to promote trust, protection of youth and transparency, according to author notes of the original bill analysis for the respective bills.

AB  748 allows for police to have a 45 day period after any incident to have prepared body cam footage, and the audio associated with the incident, to be released to the public. Police also have the discretion to decide if releasing the footage will hurt the investigation and withhold the footage

SB 1421 allows for public access to reports, investigations, and findings of officer-involved shootings, incidents involving the use of a taser or taser-like weapon and any other incidents involving officers resulting in “serious bodily injury” or death of another person.

Records involving sexual assault by an officer involving a member of the public will also be available for public records.

People will supposedly have access to records relating to any time an officer was found to be dishonest in their reporting and investigation or prosecution of a crime.

Overall this law is meant to allow people to have the information to hold police accountable. Previously, police records available to people outside of law enforcement were limited in information or were completely exempt from the California Public Records Act.

AB 1584 is meant to no longer allow police officers to collect DNA from minors without parents consent. Previously, voters passed Proposition 69 in 2004 which allowed for the collection of all people charged or arrested for a felony offense.