The animal shelter said they go through a ton of newspaper during "kitten season." 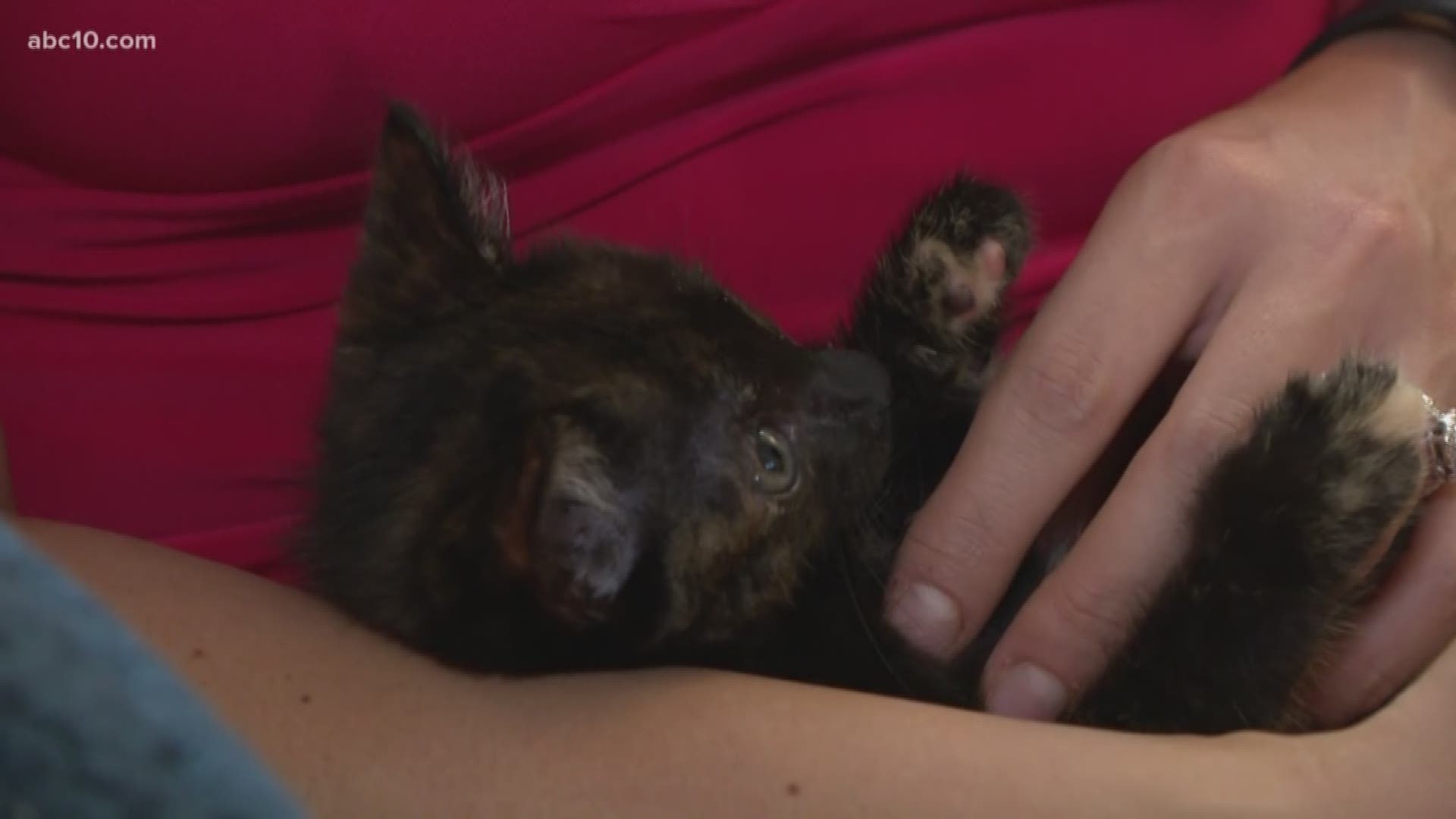 SACRAMENTO, Calif. — Do you have any leftover newspapers lying around your house? Instead of trashing it, why not donate it to Bradshaw Animal Shelter.

The animal shelter uses old newspapers to line their cages throughout "kitten season." The shelter is starting to run low and took to Facebook to ask for more.

"We are nearly out and the kittens are still rolling in," read the shelter's Facebook post. "Do you have any newspaper laying around at home you can donate to our bitties?!"

In June, Bradshaw Animal Shelter claimed to have had nearly 700 kittens in foster care. They took to social media to ask for donations. Days later, Sacramento County said spay and neuter programs were on the chopping block as a way to save the county approximately $110,000 dollars.

The county would save $110,000 dollars by getting rid of their community spay and neuter contracts.