Cyclists speak their own language, much of it concerning the particular trials and tribulations of life on two wheels. Here is an abbreviated glossary of terms. 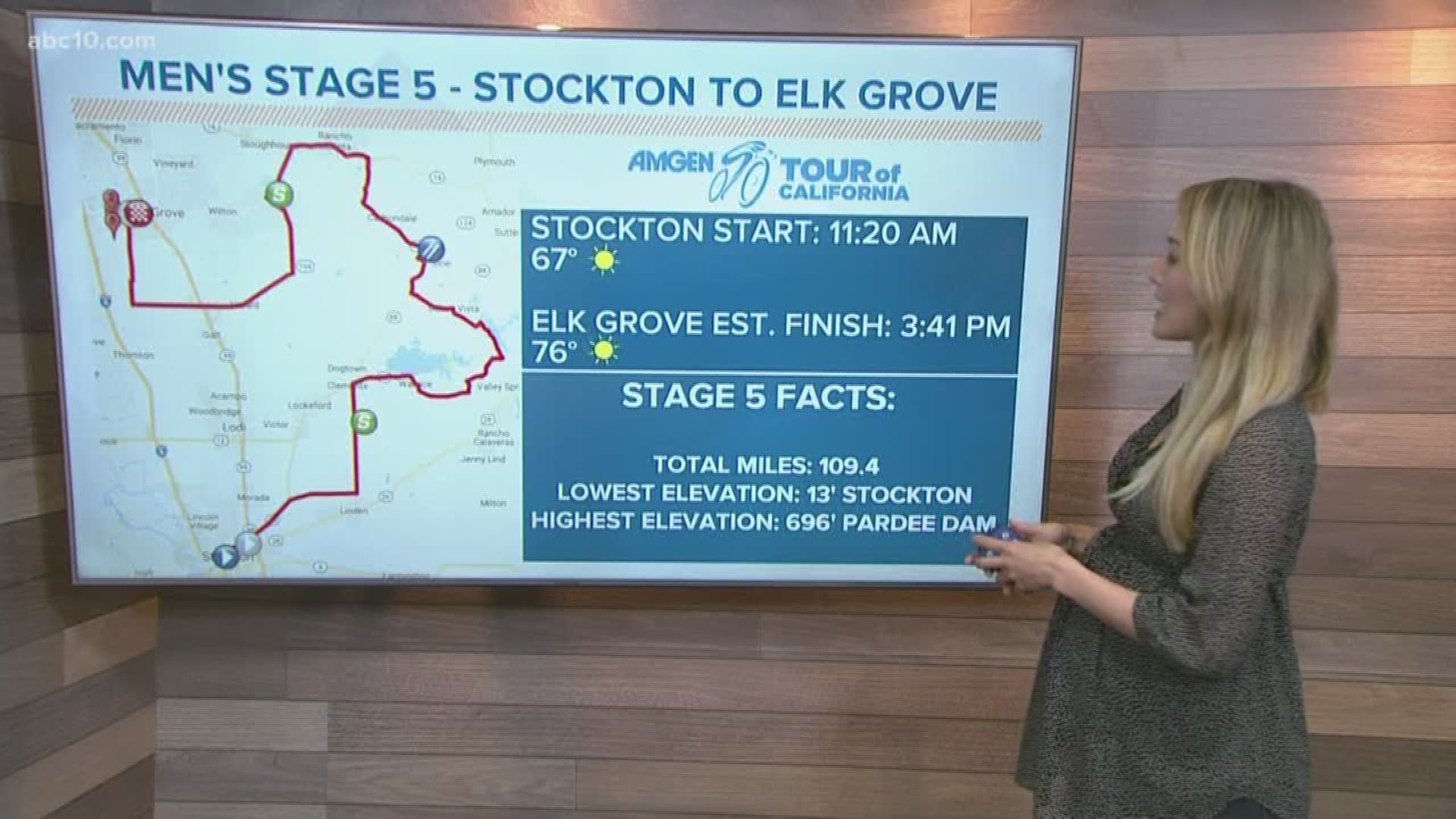 The language used by cyclists among themselves is both colorful and descriptive, but can be cryptic to the uninitiated.

Along with terms specific to racing and events, there’s a whole world of terminology to describe the particulars of life on two wheels.

Here are just a few of the basics, mostly gleaned from the Ella Cycling Tips website, as compiled by Verita Stewart, and “The Ultimate A to Z Guide to Cycling Lingo” on Greatist.com.

Bonking: Bonking happens when the body exhausts its reserves of glycogen, the carbohydrate fuel source that assists the metabolic process. Stewart describes the result: “When you effectively lose all energy in your body and feel like you are riding backwards. This is common when riders do not eat enough during a race.”

Breaking away: When a rider or small group accelerates quickly to create a space between themselves and the peloton. Also known as an ‘attack.’

Counterattack: When chasers or the peloton catch-up with those who broke away, sometimes known as ‘breakaway specialists.’

Drafting: Stewart called it, “The art of sitting behind someone’s wheel. Riding directly behind someone is the most aerodynamic and efficient place to be. By drafting you can use up to 40 percent less energy than if you were riding in the wind.”

Granny gears: The lowest gear ratio on a bicycle, often used for climbing.

Hammer: When someone breaks away or attacks, as in the phrase “she dropped the hammer.”

MAMIL: Acronym for ‘middle-aged men in lycra’ – a demographic known for its proclivity for high-end bicycles.

Peloton: The main group of riders in a race or training ride.

Presta valves: This type of valve is found on the high-pressure tubes used on road bikes. The Presta valve has a narrow spindle with a screw-top that is unscrewed and pressed down to release air. You need a different pump head to fill a tube with this type of valve.

Schrader valves: This is the same kind of valve used to fill your car tires and many bike tubes, and can be filled up at any gas station.

Sitting in: Riding in the middle of the peloton to conserve energy.

Turn: As in ‘taking your turn.’ This speaks to the bad form of ‘sitting in’ and ‘wheel sucking’ or otherwise taking advantage of others’ efforts. Riders share the workload on attacks by taking turns at the front of the line, where wind resistance is greatest.