Cal Expo, currently serving as a testing site and host for FEMA trailers, is waiting to see if state legislature will provide funding to keep their doors open. 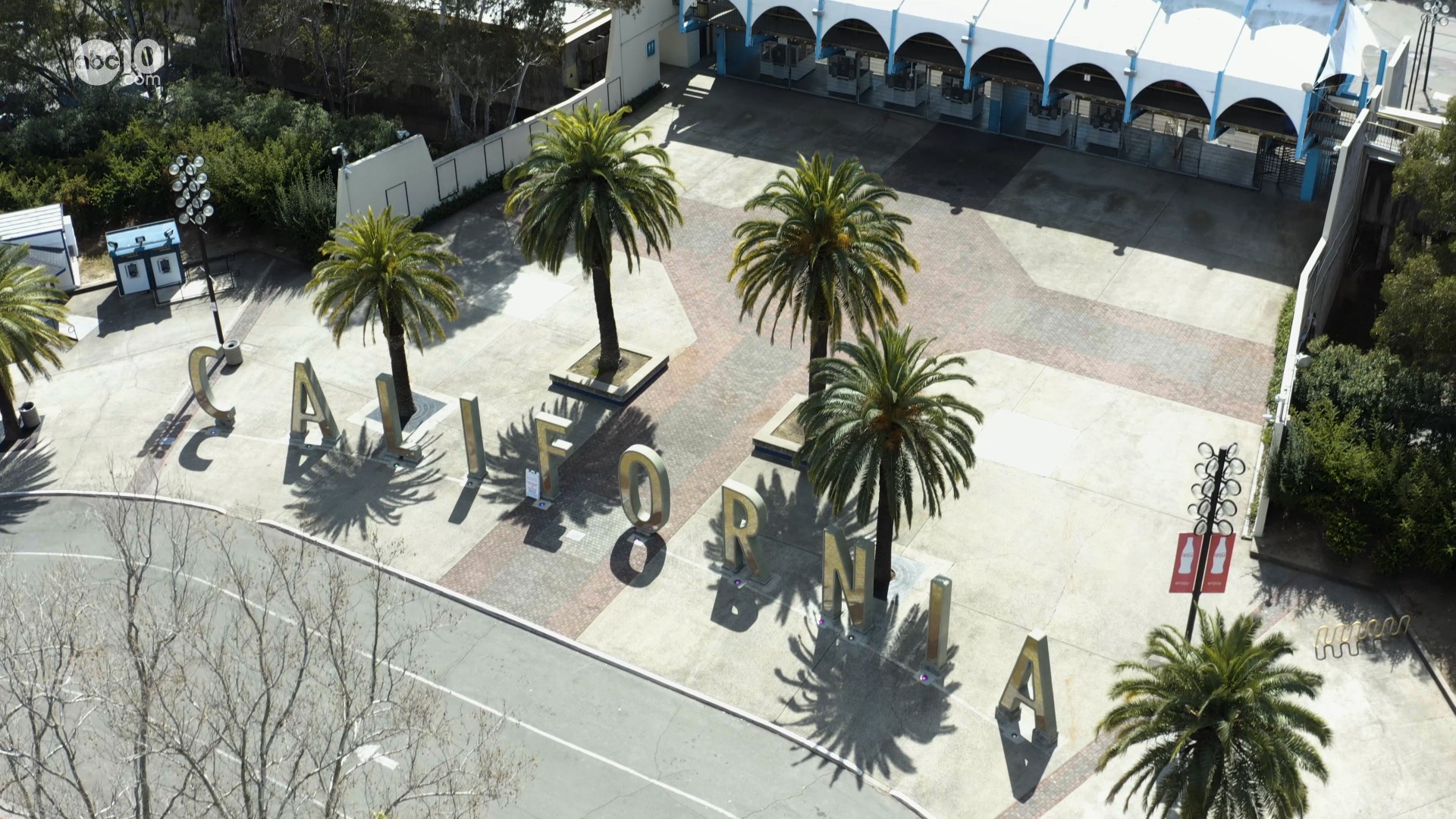 SACRAMENTO, Calif. — Without help, the Cal Expo said they won’t have any money left to keep the lights on through September.

Due to event cancelations related to the coronavirus, Cal Expo lost more than 80% of its income. A large portion of that was derived from the state fair, which was $16 million of their $27-million budget.

The cash reserves were being used as far back as March, but, in a message to their partners, Cal Expo said those reserves have been depleted. Now, they’re hoping for the legislature to relay some emergency funds so they can keep their doors open. Otherwise, they might have to close down in September.

“So when we say closed state fair - with no revenue coming in, we won’t have enough money to make payroll, pay property insurance, utilities [and] all those things to keep the facility open,” said Rick Pickering, CEO and General Manager of Cal Expo.

Impacts have already shown with 120 seasonal employees being laid off in April and a recent staff reduction for full-time employees.

A closure would impact the charity drives, employees, and site maintenance that still remain. And it's the maintenance aspect that raises the most questions for Pickering.

Cal Expo is host to what Pickering said was the most active drive-thru testing facility for COVID-19 in California. It also hosts more than 60 FEMA trailers that house coronavirus cases among the homeless.

The big question is what exactly happens to those sites if Cal Expo closes down.

“We’ve outlined the questions. Our board has wrestled with the questions, but we also realize that we don’t have the answer to all those questions,” said Pickering.

The California Office of Emergency Services (Cal OES) said they don’t expect an impact on the testing site if Cal Expo has to close down. Likewise, Sacramento County said they weren't concerned about their access to the testing or trailers due to Cal Expo being a state agency.

In response to ABC10, county spokesperson Brenda Bongiorno said Cal Expo has been a great partner to both the city and county in slowing the spread of coronavirus by hosting the testing site and trailers.

Nonetheless, it’s the unexpected aspects of a closure that leaves Pickering with more questions than answers.

Pickering said Cal Expo’s police officers and security team is supporting the FEMA trailers project and drive-thru testing facility. He said the site is also on high alert to become a fire support camp or a shelter for evacuees due to the California wildfires.

Adding to that, he said the site is the designated fallback seat of the state government, part of the Tsunami recovery program for the Bay Area, and a state and federally designated pharmaceutical stockpile in the event of a pandemic.

There are still questions about who would pay for payroll, property insurance, fire insurance, liability insurance, workers' compensation, and unemployment. In terms of maintenance, questions are also left as to who would pump and treat the water for the site to ensure drinkable water, restrooms that flush, and a sanitary facility. If those find answers, then there are questions about the weeds, asphalt, aging infrastructure, air conditioning, electrical systems, and fire alarm systems that would need maintenance.

Being a non-funded state agency that sustains itself, Cal Expo has been picking up those bills and duties by itself.

“Cal Expo is a major piece of infrastructure that if somebody says ‘let’s just close the gates,’ the question is what do you do with the infrastructure?” Pickering said.

In the end, it’s state aid that Cal Expo is banking on to keep their doors open in September and eventually look toward a 2021 state fair.

California Sen. Richard Pan has been pushing for funding through the state budget for weeks, according to the senator's office. Pan's efforts are part of a budget trailer bill that the legislature intends to vote on in the next few days. Ideally, it would translate to Cal Expo staying open and providing their emergency services until they can host events again.

“Cal Expo is a COVID-19 testing site, a temporary location for homeless trailers and a staging area for the state’s historic battle with catastrophic wildfires," Senator Pan said in a statement to ABC10. "As we grapple with a pandemic and other potential disasters such as wildfires, we cannot afford to lose this vitally important asset that assists in our emergency preparedness and response."

WATCH ALSO: Why it's important to save state and county fairs | Q&A with Rep. Josh Harder