Among the guidance is studying the racial disparities that have led to Black residents making up 43% of local use-of-force incidents but only 13% of the population. 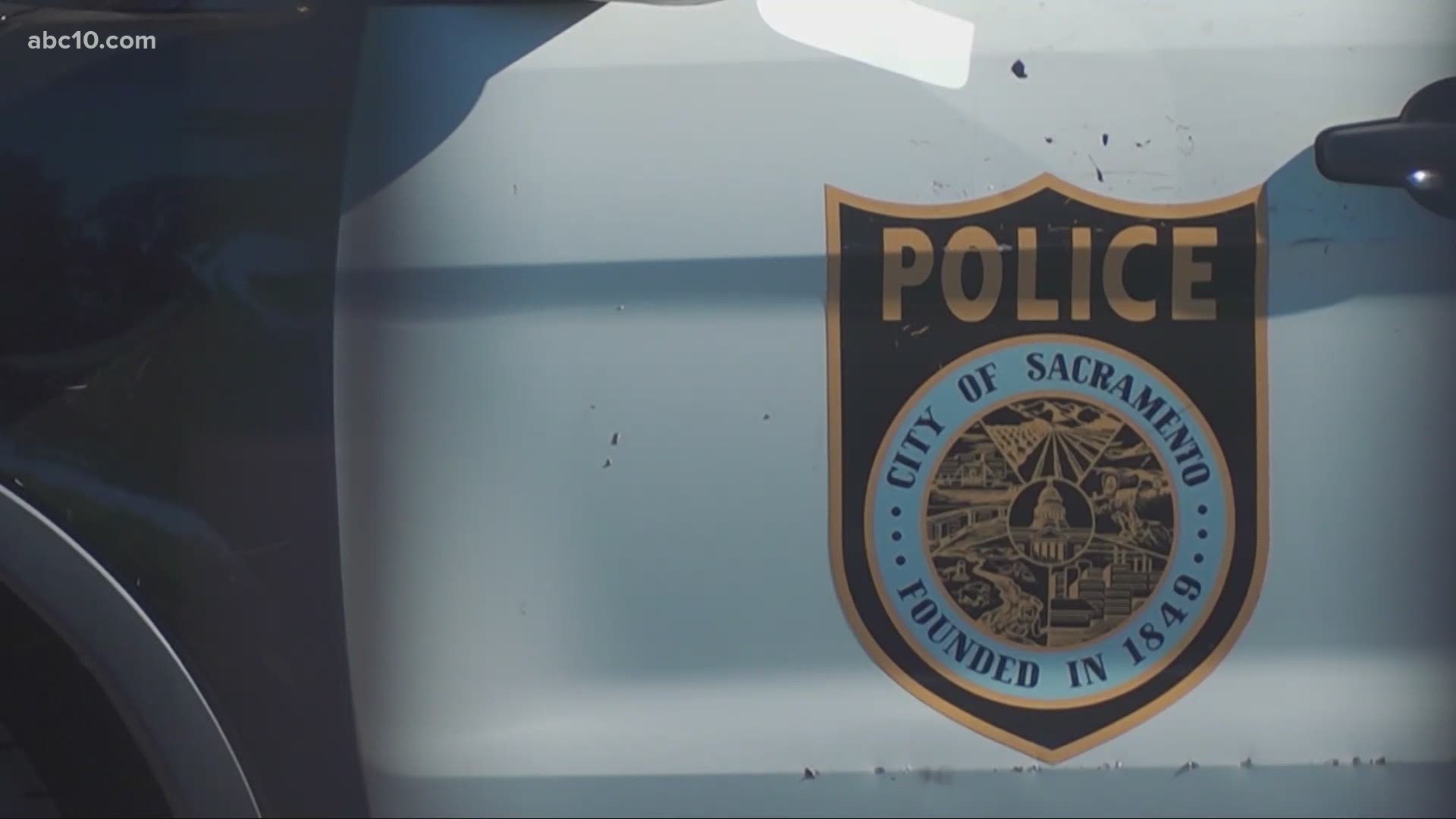 These are the second set of reports to come out by Becerra. The initial reports were released in January of 2019 which focused on use of force incidents and recommended banning chokeholds as well as "any body position that intended to cut off the flow of oxygen."

"This is about being accountable and meeting the call for change," Becerra said.

The Sacramento Police Department said it has implemented 59 of the initial reports' 66 recommendations thus far.

These reports come a week after Mayor Darrell Steinberg and the Sacramento City Council approved $5 million to put towards new police reform initiatives that focus on two major proposals: the creation of an inspector general and overhaul of the 911 response system.

Becerra said he hopes these reports can be looked at by other police departments statewide and are part of an effort to set up a "national standard" for reform.

The reports initially began in response to the Sacramento police shooting death of Stephon Clark in 2018, which the Attorney General deemed lawful.

"The [shooting death of Stephon Clark was] plain and simple, a tragedy," said Becerra. "But we already know this effort has helped to make a difference."

But activist Berry Accius wonders if Clark's death was lawful, why did they decide to implement change?

"You don't sit there and flip flop from your decision making," Accius said.

Accius said these new recommendations are, simply, not enough as they do not hold police accountable.

He wants to see policy where there's outlined retributions to certain actions by police.

WATCH MORE: What it means to defund police