Secretary of State Alex Padilla said his office is investigating and working with counties to ensure ineligible people don't vote in the November election. 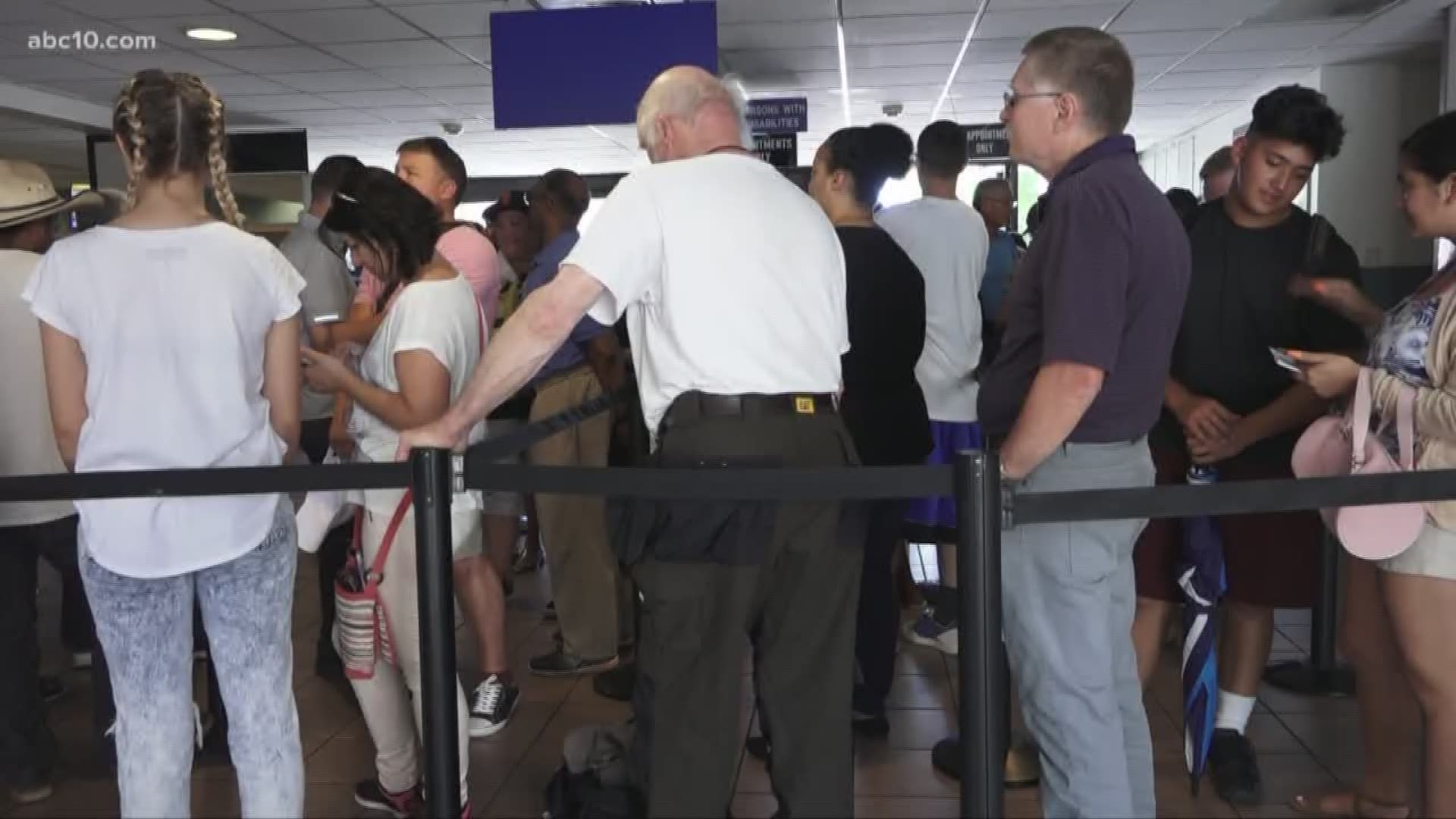 SACRAMENTO, Calif. (AP) — California's top elections official said Tuesday he doesn't yet know if any of the roughly 1,500 people mistakenly registered to vote by the Department of Motor Vehicles cast ballots in the June primary.

Secretary of State Alex Padilla said his office is investigating and working with counties to ensure ineligible people don't vote in the November election.

The roughly 1,500 people either told the DMV they were ineligible or didn't confirm their eligibility but were registered anyway, he said. The group included at least one non-citizen living legally in the state and perhaps many more. It could also include people under 18 or those ineligible to vote because of a criminal conviction, Padilla said. The DMV said none of the people mistakenly registered are people living in the country illegally.

The incorrect registrations occurred between April 23 and Sept. 25 because of a "processing error," according to the DMV. California held its primary election June 6.

People were mistakenly registered through no fault of their own, Padilla said, and his office is removing them from the voter rolls. At this point, there's no evidence to suggest any voter fraud, his office said.

Early voting for the Nov. 6 election began this week.

California's motor voter law letting residents automatically register to vote through the DMV took effect in April. Since then, people have newly registered or updated their voter registration more than 3 million times, DMV spokeswoman Jessica Gonzalez said. The new law is aimed at making it easier for people to register and boosting voter turnout. 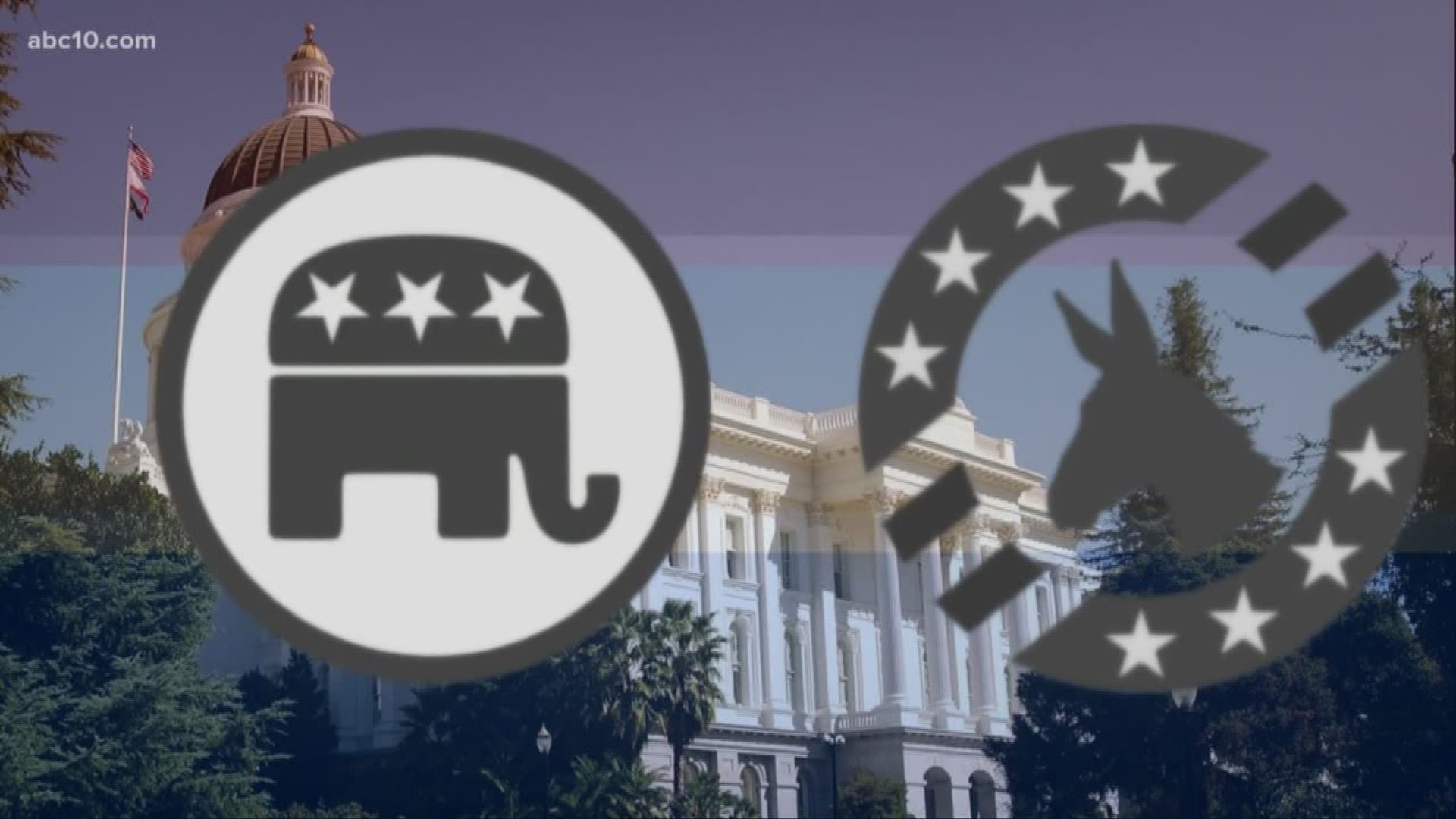 Suspending the program is "on the table" given a spate of problems, Padilla said.

"These mistakes from DMV are absolutely unacceptable," Padilla said. "My concern is it risks jeopardizing confidence in the electoral process."

Last month, the department announced it may have botched about 23,000 voter registrations because of a separate error. As a result, the DMV sent the secretary of state's office incorrect information for some voters, mostly affecting people's vote-by-mail, language and political party selections, according to the department.

The DMV discovered the roughly 1,500 mistaken registrations after the Los Angeles Times inquired about a Canadian who was incorrectly registered, the paper reported. The green card holder contacted the Times because he was mailed a voter registration notice after he tried to replace his driver's license at the DMV, the paper reported Monday.

Neither the DMV nor Padilla's office said how many non-citizens were registered. The department is working quickly to fix the problem, DMV Director Jean Shiomoto said.