The amendments would give school children grace periods that could last several years on existing medical exemptions. 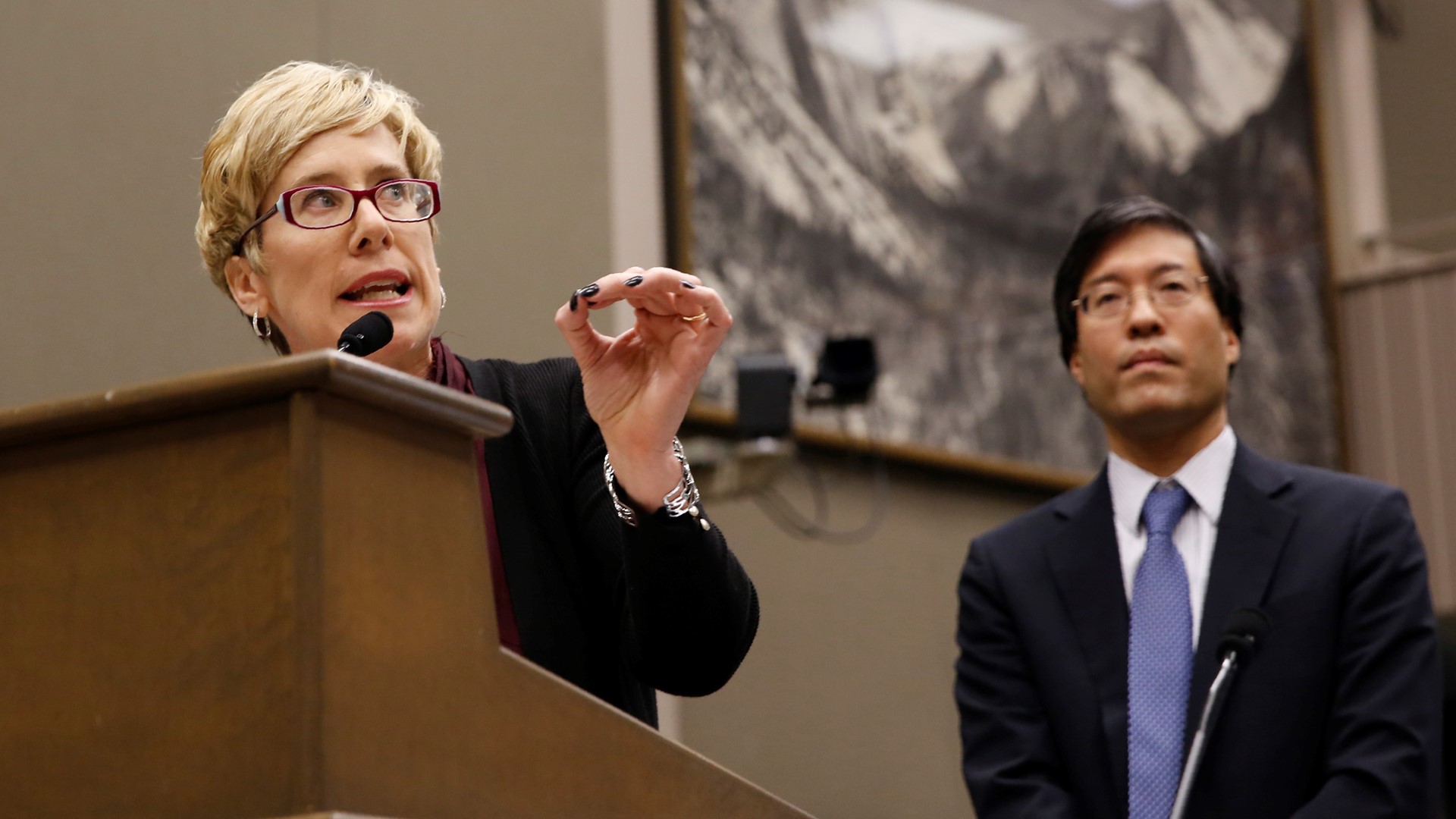 SACRAMENTO, Calif. — The author of a hot-button California bill limiting medical exemptions for vaccinations on Friday accepted Gov. Gavin Newsom's last-minute demand for additional changes, setting up a final series of votes before lawmakers adjourn for the year next week.

Pan said in a statement he appreciates Newsom's commitment to sign the bill and the amendments, which he says will "ensure we maintain the community immunity needed to protect our kids."

The amendments would give school children grace periods that could last several years on existing medical exemptions. For instance, a kindergartener with an exemption could retain it through 6th grade, while a 7th grader could be exempted through high school.

That is similar to the phase-out period allowed when California eliminated personal belief vaccine exemptions in 2015, officials said.

Another new provision could revoke any medical exemptions written by Robert Sears, a Southern California doctor who has been disciplined by the Medical Board of California for writing an improper vaccine exemption.

The provision would apply to exemptions written by any doctor who has faced disciplinary action, but at this time Sears is the only California doctor to be disciplined regarding vaccine exemptions, said Carlos Villatoro, a medical board spokesman.

Sears told The Los Angeles Times it would result in hundreds of his patients losing their exemptions.

"This seems like a broad overreach from a government that is supposed to protect its medically fragile children," he said.

Other changes would make it clear that enforcement will start next year, meaning doctors who previously granted a high number of medical exemptions won't face scrutiny.

They also would remove a requirement that doctors swear under penalty of perjury that they are not charging fees to fill out medical exemption forms. And one change would ensure that an expert panel reviewing appeals of exemption denials could consider additional information from the doctor beyond the exemption form.

Newsom spokesman Nathan Click said the governor would sign the bill once the new amendments have also won legislative approval.

"These amendments clarify legal and administrative processes in SB276 in order to ensure medical providers, parents, school administrators and public health officials know the rules of the road once it takes effect," Click said in a statement, referencing the bill number.

Newsom's 11th-hour demands had roiled the Legislature and frustrated the bill's supporters, all of whom were caught by surprise when he announced them in a tweet this week.

It prompted several newspapers across California to editorially question the freshman governor's commitment to limiting vaccine exemptions during a year of record measles outbreaks.

Senate President Pro Tem Toni Atkins, a fellow Democrat from San Diego, said both chambers plan to vote on the companion bill on Monday, with the understanding that Newsom would then sign the original measure.

Signing the bill would also counter opponents who have threatened and harassed Pan and other lawmakers over the pending legislation, she said: "It is important that we send the message that loud and violent will not drown out reason and science in how we govern California."

The last-minute amendments are unlikely to mollify opponents who have swarmed the Capitol and had hoped Newsom might veto the bill, given his insistence on significant changes in June and again this week.

But the compromise pleased the bill's supporters.

Russin called the agreement "a victory for science over fear and for sound public health policy over conspiracy and misinformation," while also urging Newsom to immediately sign the bill already on his desk.

Calvin said her group supports the amendments if it means both bills become law.