Utilities could tap into the wildfire fund if they follow certain safety steps. 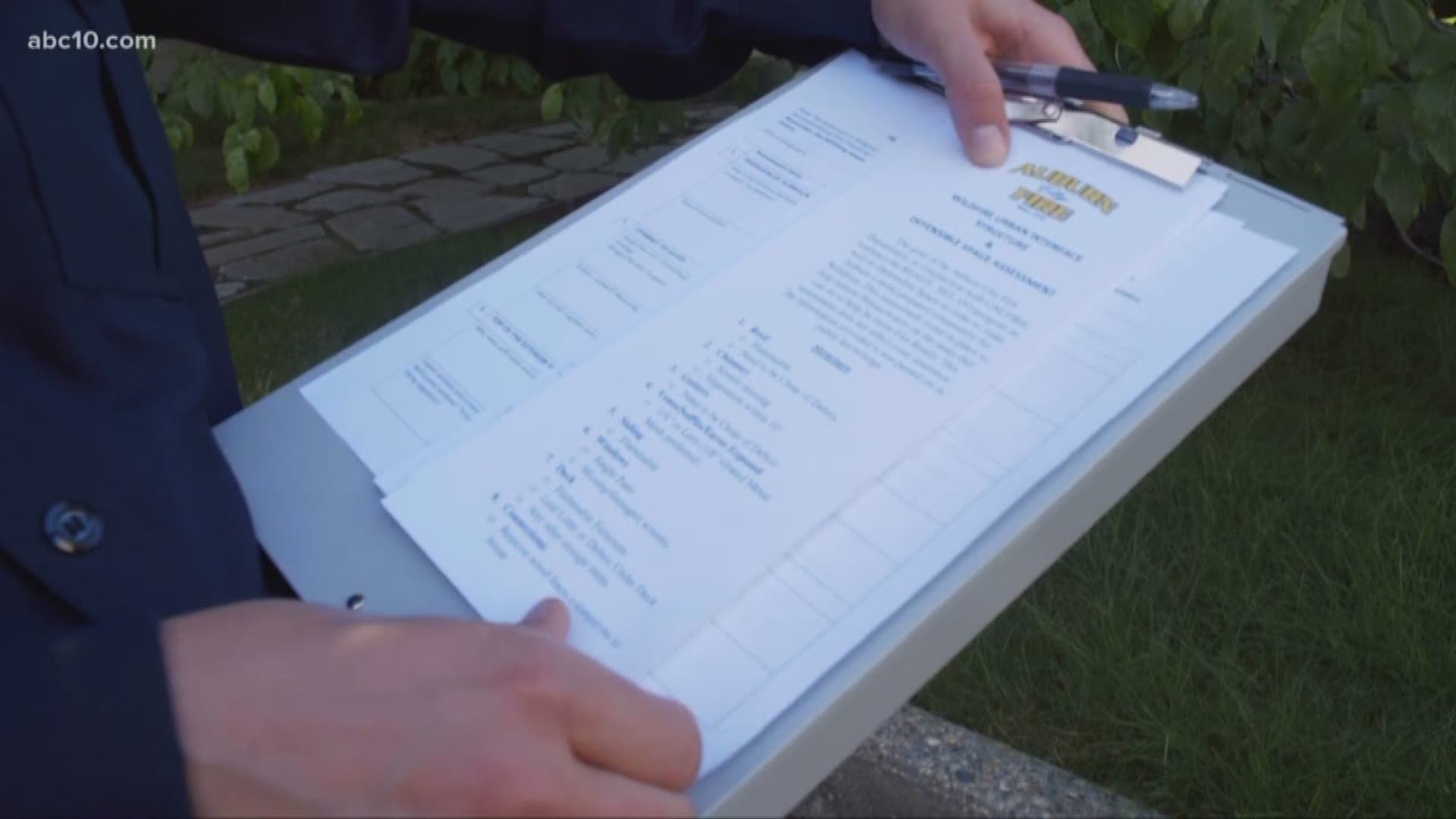 SACRAMENTO, Calif. — California lawmakers are rushing to pass bills aimed at stabilizing the state's electric utilities and putting a renewed focus on a safety in the face of devastating wildfires caused by utility equipment.

Two key proposals will have their first hearings Monday. The proposals would create a wildfire fund utilities can tap to help pay for damages from wildfires if they follow certain safety steps and establish a new Office of Energy Infrastructure Safety to oversee utilities' and the state's wildfire prevention efforts.

Political leaders are eyeing Friday as the deadline for action, setting up a speedy process that gives the public a small window of time to digest or weigh in on the plan before lawmakers act.

"None of this is easy," Gov. Gavin Newsom said last week. "I think it's the best of all the options and, in the absence of others being presented, I think it's the one most likely to get the votes."

The urgency to act comes after California experienced two of its most devastating wildfire seasons ever in 2017 and 2018, with some of the worst blazes blamed on utility equipment. Pacific Gas & Electric Corp. filed for bankruptcy in January as it stared down potentially tens of billions of dollars in liability costs. Major ratings agencies have already downgraded the bond ratings of the state's other two investor-owned utilities, Southern California Edison and San Diego Gas & Electric, and they've suggested the ratings could lower further if lawmakers don't act.

The bills need support from two-thirds of lawmakers to pass, a high hurdle to climb among lawmakers weary of appearing to bail out the utilities.

The first piece of legislation, up for a public hearing in the Senate on Monday, would create a wildfire fund with tens of billions of dollars to help pay out claims from wildfires. Both the utilities and ratepayers would pay into the fund.

Utilities would have to get a new safety certification and show that their conduct was reasonable in order to tap it. If a utility has the safety certification, it would be presumed to have acted responsibly, shifting the burden on victims or others to show they did not. If victims groups raise serious doubt about the utility's conduct, the burden would then shift back onto the utility.

The second bill, up for an informational hearing Monday in an Assembly committee, would create the Office of Energy Infrastructure Safety.