The California State Fair wanted to replace its fireworks show with a drone show, but technical difficulties have brought back fireworks, at least temporarily. 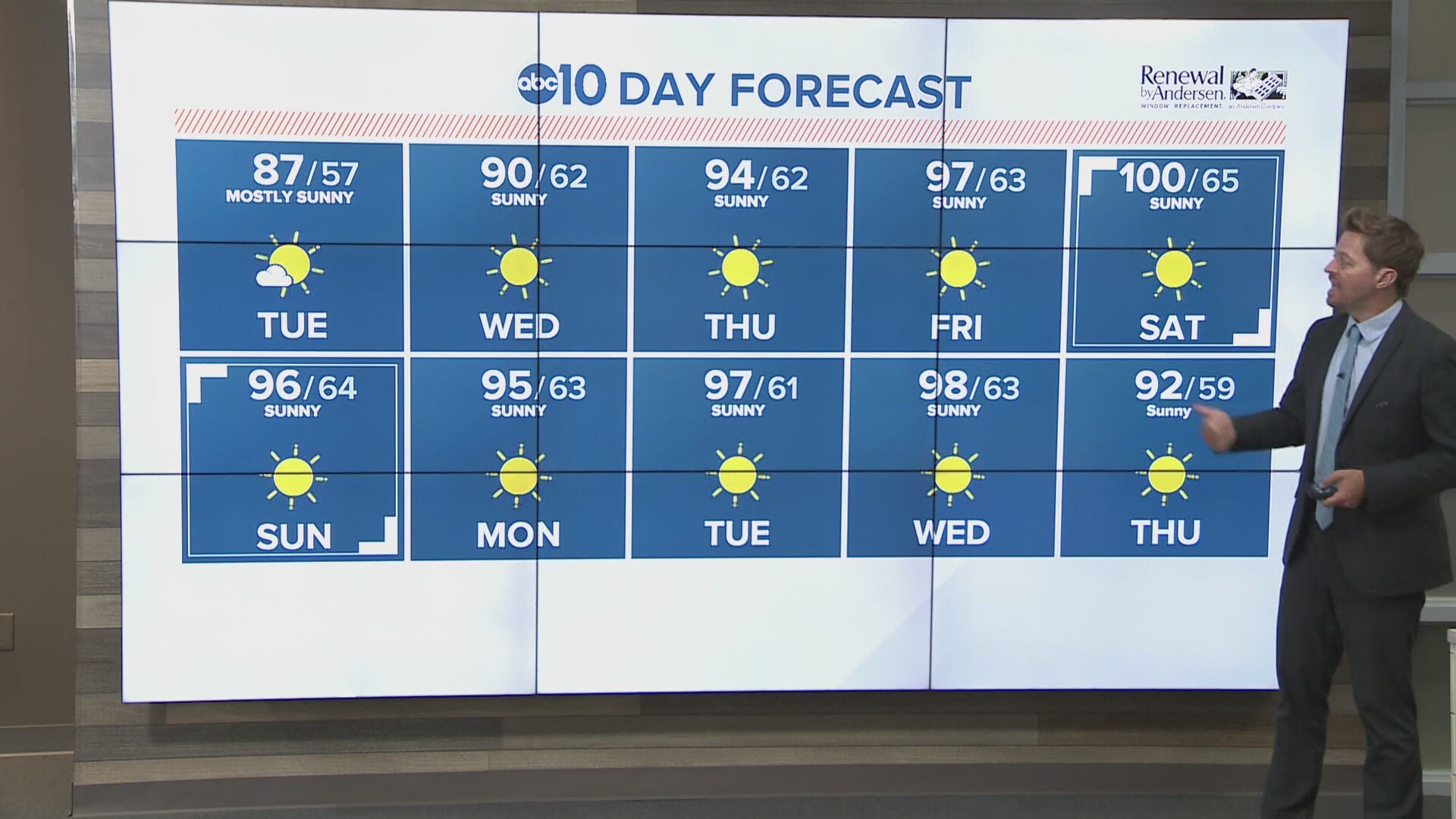 SACRAMENTO, Calif. — The California State Fair initially replaced its fireworks show with a light show featuring a fleet of flying drones. However, technical difficulties have grounded the drones for the weekend opening, bringing the fireworks show back into the fold.

"We can guarantee that there is something exciting in the sky on Friday and Saturday night," said Sabrina Washington, who is the media director for Cal Exposition and the State Fair.

The Great Lakes Drone Company was set to present the drone light show at the Miller Lite Racetrack Grandstand at 10 p.m. starting this weekend. The fireworks show is scheduled at the same time.

Washington said the technical difficulties are still being worked on, but it is expected the drone light show will be back on July 19.