Caltrans delayed plans to remove by Oct. 15 the homeless encampments beneath where I-80 and Capital City Freeway split, just east of Watt Avenue. 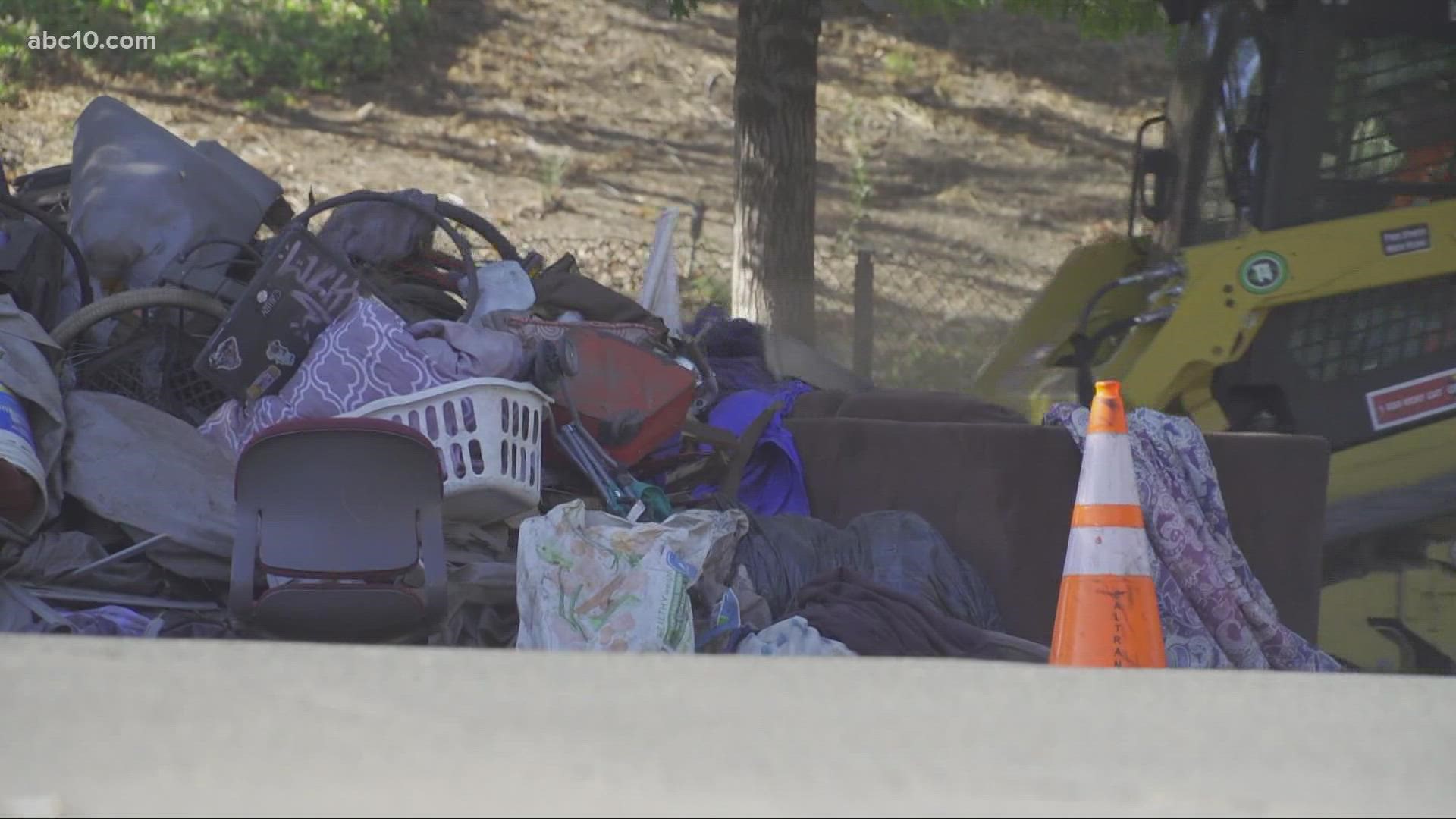 SACRAMENTO, Calif. — Caltrans is delaying the removal of homeless encampments in Sacramento County to allow local leaders to identify how they could help those living beneath the roadways.

Caltrans gave notice that by Oct .15, they were planning to remove a homeless encampment beneath where I-80 and Capital City Freeway split, just east of Watt Avenue. Those plans have been delayed.

"We are committed to working with Caltrans to make sure it can perform its public functions while at the same time working together to provide real alternatives for people living adjacent to or under the freeway,” Steinberg's statement reads.

Caltrans removed homeless encampments on Sept. 29 near W and 9th streets, and six days later Caltrans did the same near 29th and F streets under Capital City Freeway. City shelters and designated camping sites were at full capacity, leaving the people who were displaced with no place to go.

Sacramento's  $100 million plan to address homelessness involves building more than 20 new sites for shelter around the city. Five of those fall within Caltrans jurisdiction, under the W-X freeway between 18th and 24th streets.

ABC10 asked Steinberg who is responsible for what is happening regarding the homelessness in Sacramento.
"Obviously, the buck stops with me," Steinberg said. "I mean, here in the city and I accept that and I can assure you and everyone that I am working day and night with city officials to get these projects under the comprehensive siting plan up and running as quickly as possible, there's no excuses." 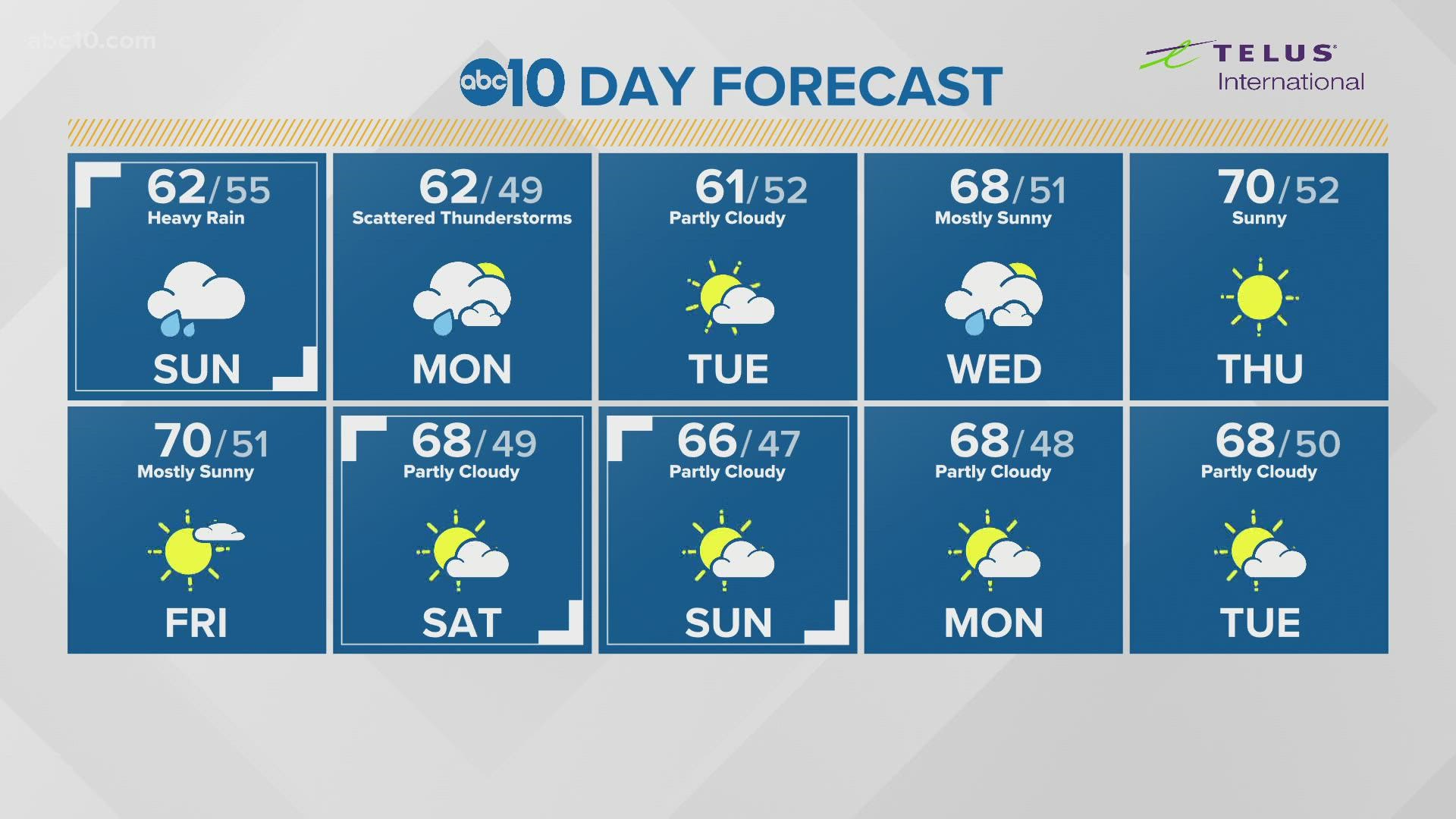