Carpool lane, other changes coming to I-5 from Elk Grove to Downtown Sacramento

The biggest highway investment since 1975 is expected to make noticeable improvements and save drivers time on the I-5 corridor from Elk Grove to the American River. 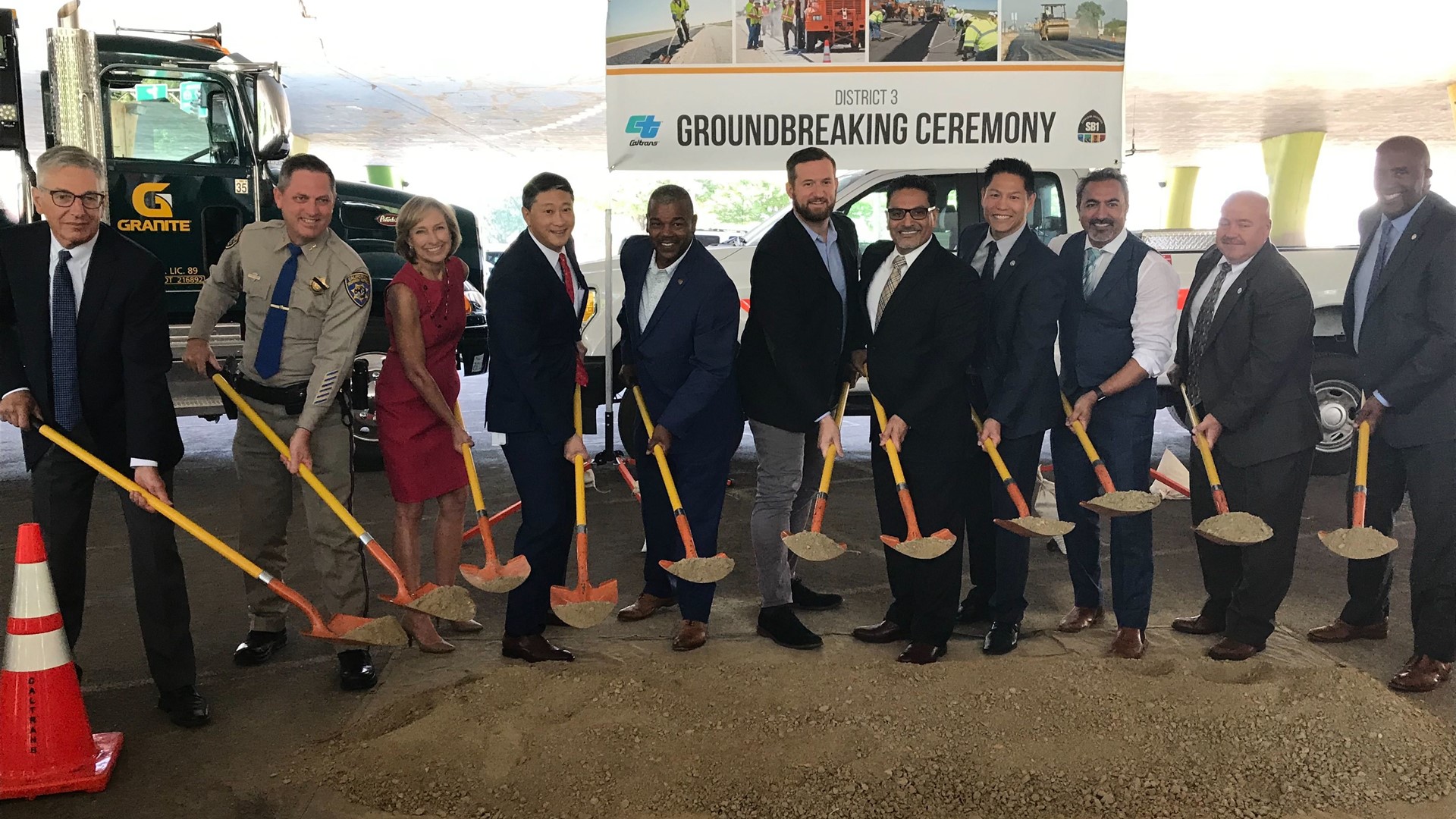 SACRAMENTO, Calif. — Officials with Caltrans, the State of California, the City of Sacramento, and the California Highway Patrol (CHP) broke ground on a $370-million makeover project for Interstate 5, between Elk Grove Boulevard and the American River Viaduct.

“The existing slabs have cracks, potholes, and those need to be addressed and the best way to do it is to go in and fix those areas completely”, said Benipal.

The project includes converting 23 miles of shoulder into carpool lanes going both north and southbound, as well as improving 88 ramps. They also plan to replace 67 miles of concrete and add soundproof walls and a fiber optic line.

Caltrans officials said this will save commuters time on the road.

They also hope the carpool lane will incentivize public transit and rideshare.

Officials said most of the work will take place at night and on the weekend. And, if you’re worried about “Carmageddon” don’t be, at least for now. The electrical and drainage portion will be worked on for the first year.

The project is expected to be completed by December 2022.

WATCH ALSO: Why does CalTrans put up art on freeway pillars? | Why Guy