"When you read the list you will experience your own feelings of shock, anger and disgust. This undoubtedly will reopen wounds for some,” Bishop Jamie Soto wrote in a letter to diocese members. 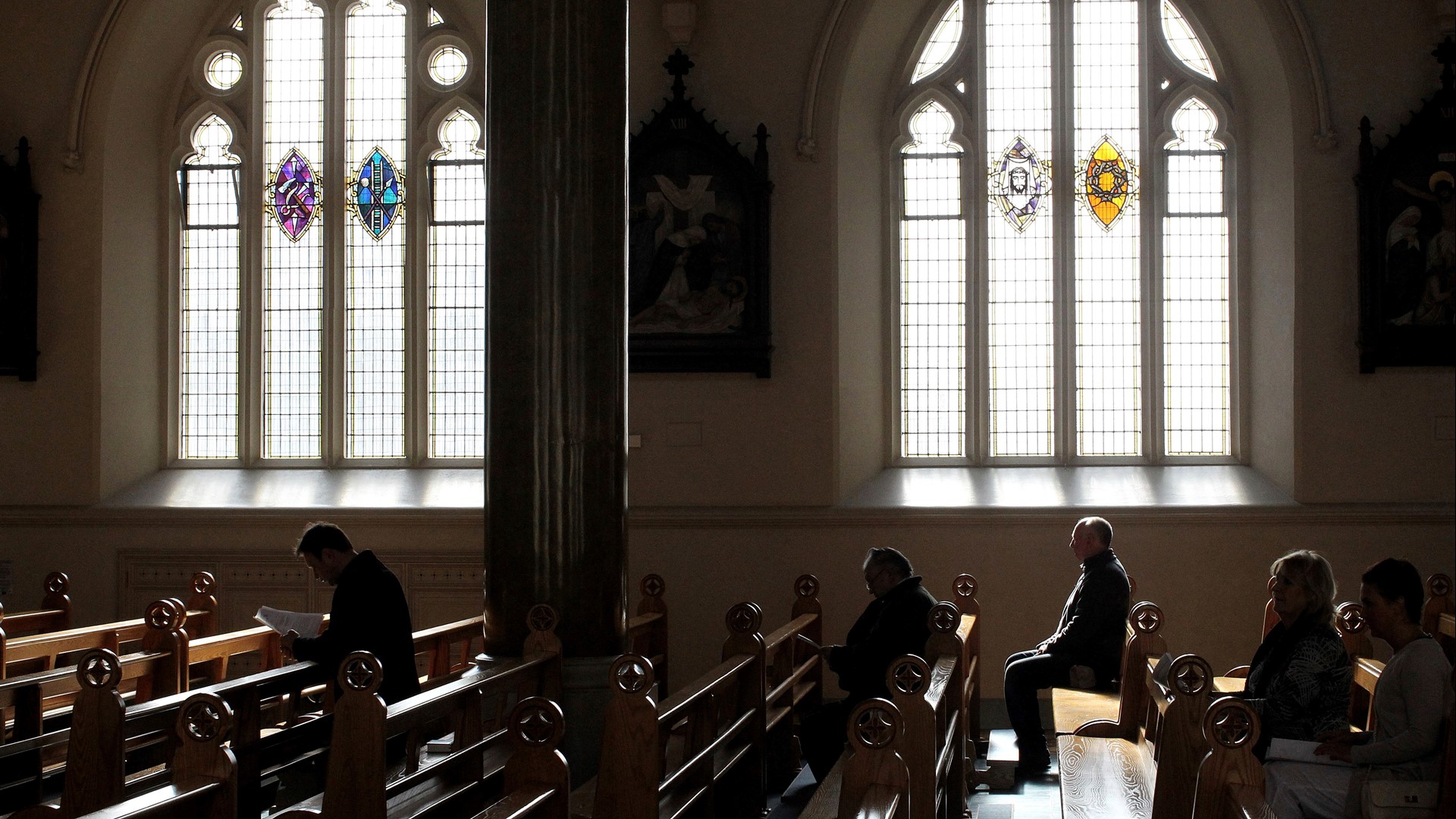 SACRAMENTO, Calif. — A list of names of all the priests and deacons who have been "credibly accused" of sexually abusing children within the Catholic Diocese of Sacramento is expected to be released Tuesday, April 30.

Sacramento Diocese Bishop Jaime Soto announced the release plans in a letter to diocese members on Sunday, April 28. The list is based on examining the records of nearly 1,500 bishops, priests and deacons who served in the diocese, sources say.

The new names are in addition to the names previously released in December 2018. That list revealed the names of 11 priests in Sacramento who’d been credibly accused of child sex abuse.

In his letter to the church, Soto said the list, which will be published on the diocesan website Tuesday morning, will account for the last 70 years of sex abuse claims against the church. According to Kevin Eckery, Catholic Diocese of Sacramento spokesperson, the list will be published at 9 a.m. Eckery went on to say that about a third of the priests listed are deceased.

Sources tell ABC10 the list of records goes back to the 1950s and includes minors and other victims up to 25 years old.

“I am repulsed and heartbroken by the evil acts that were perpetrated upon the innocent by those entrusted with their care," Soto wrote in the letter. "When you read the list, you will experience your own feelings of shock, anger and disgust. This undoubtedly will reopen wounds for some.”

The new list of names will encompass the entire Sacramento Diocese, which spans 20 counties and covers approximately 42,600 square miles, extending from its southern border of Sacramento, Solano and Amador counties all the way north to the Oregon border.

According to a 2016 Catholic Directory, the Catholic Diocese of Sacramento contained 168 priests and 148 permanent deacons. Sixty-four other priests are listed as retired, sick or absent. The diocese also has six high schools and 36 elementary schools with 12,911 Catholic school students. Another 36,498 students are listed “under Catholic instruction,” according to the directory.

WATCH ALSO: 11 priests who served in Sacramento among those accused of child sexual abuse

The Roman Catholic Jesuits released a list of more than 150 names of priests who have credible allegations of child sex abuse against them. And ABC10 has learned that 11 of them priests served in the Sacramento area over the past 50 years.