The pay rate is $20 an hour in Sacramento and $21 an hour in Yolo County, according to Census spokesperson Marna Davis. 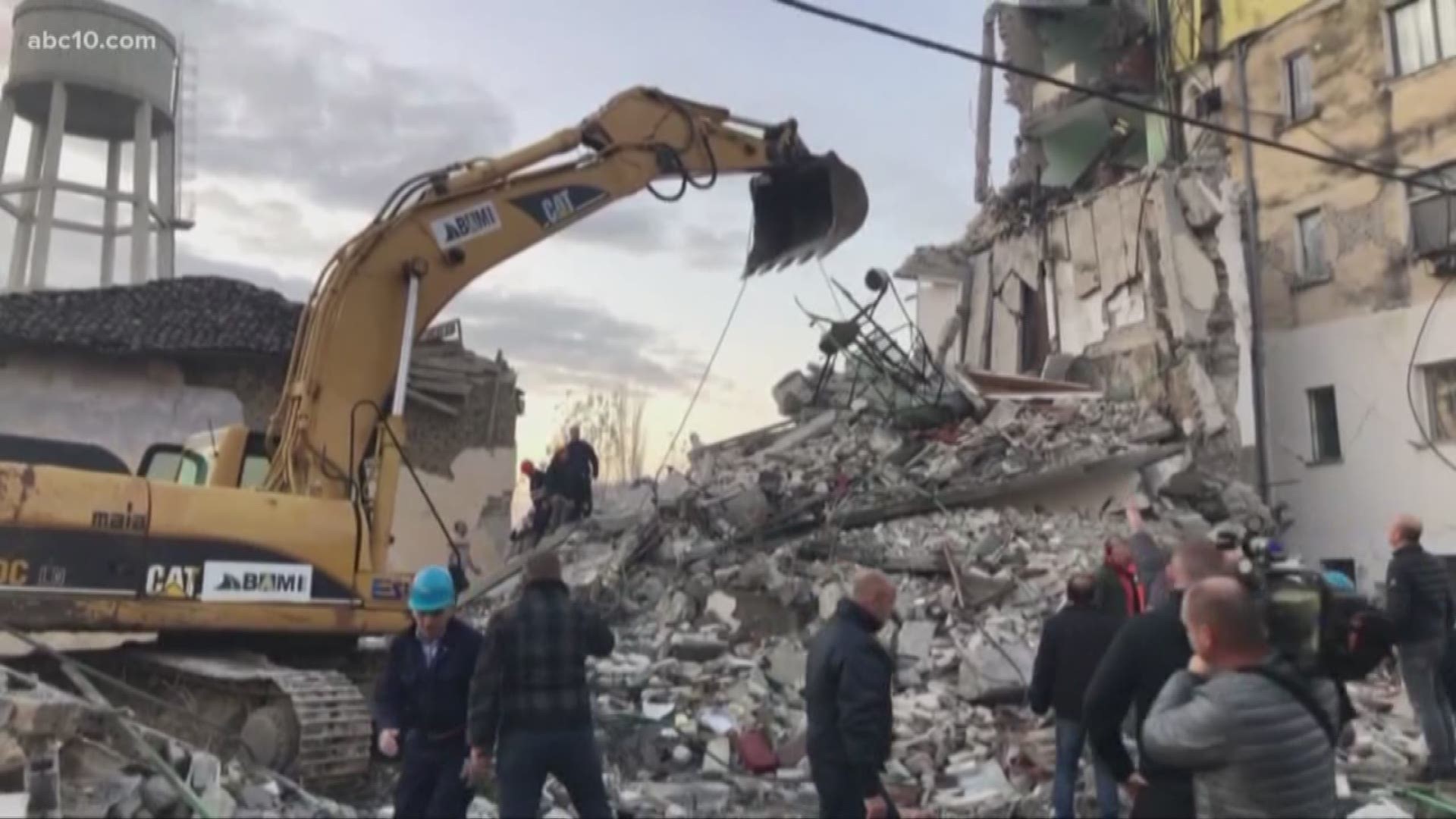 SACRAMENTO, Calif. — We're about six months away from the start of the 2020 Census, and census officials in Sacramento are looking for people to help them count the county's population.

The Census Bureau is hiring 500,000 people to be Census takers all over the country, according to Sacramento Census spokesperson Marna Davis. She said thousands of Census takers will be hired in Sacramento, Modesto and Fresno. People can also apply for office roles, including clerks, recruitment managers and payroll specialists.

The 2020 Census will be the first time respondents are able to fill out the questionnaire online.

Davis said applicants need to be 18-years-old, have a valid Social Security number and pass a background check. They will need access to a computer and internet access to complete training, which will be paid.

The pay rate is $20 an hour in Sacramento and $21 an hour in Yolo County, according to Davis. Other pay rates based on location can be found here.

"The Census is critical because it helps determine how $675 billion is distributed annually to communities for schools, roads, emergency response, social services, homeless services and elder services. It also determines our representatives in Congress," Davis said.

Apply for a job with the Census here.

WATCH ALSO: Walt's Blender: You want to move out of California? You are not the only one