Sacramento City Attorney Susana Alcala Wood announced she would not be prosecuting dozens of people who were cited for “disobeying the order.” 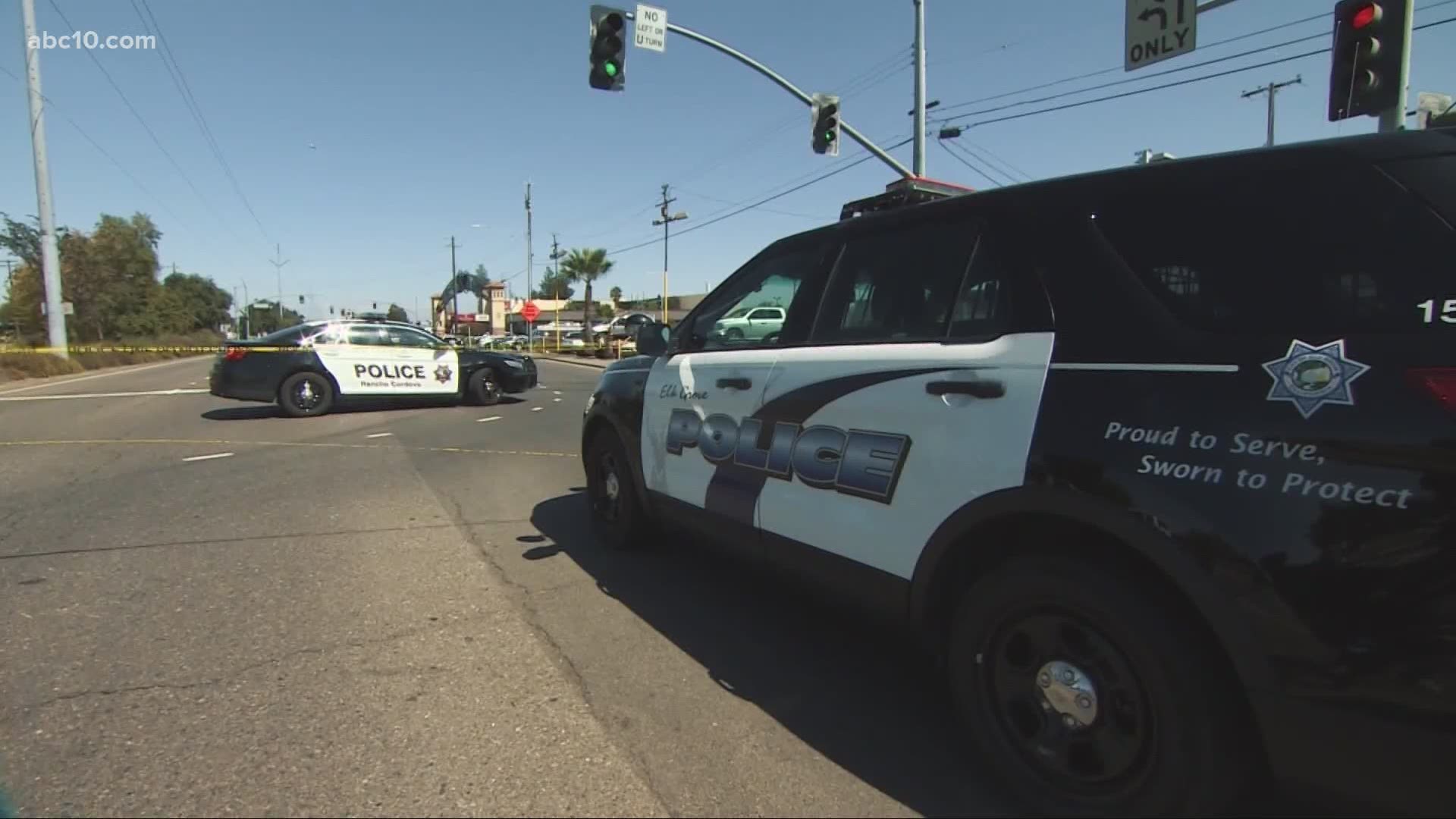 The city of Sacramento decided to drop charges against individuals accused of violating a curfew implemented during protests against police brutality last month.

The Sacramento City Council declared a local public emergency and imposed a curfew on June 1 in response to a weekend of peaceful protests overshadowed by police violence and vandalism to local businesses.

On the first night of the order, 48 people were arrested for violating the curfew, according to the Sacramento Police Department. In the first two nights of curfew, 93% of arrests were for curfew violations.

Sacramento City Attorney Susana Alcala Wood announced on Monday that she would not be prosecuting 22 people who were cited for “disobeying the order.” This is in addition to Wood’s previous decision not to file charges against 43 people who violated curfew on June 1. The city attorney’s office received 68 cases of people accused of violating the curfew, according to a press release from the city.

“The existence of the curfew, along with all other measures taken by residents, businesses, community leaders and protest organizers, all served the collective community desire to de-escalate the aggressive violence that was unfolding along with the lawful civil unrest during those first few days,” Woods said in a statement released by the city. “Accordingly, in the interests of justice, it is appropriate to not pursue additional actions against these individuals.”

Tifanie Ressl-Moyer with the Lawyers’ Committee for Civil Rights of the San Francisco Bay Area, said while the government can put limitations on how free speech is carried out, the curfew went far beyond that.

“Mayor Steinberg initiated the curfew and then three hours later, directed law enforcement to enforce the order. Under the Constitution you have a right to free speech and part of that free speech means that if you’re exercising it, the government can’t just throw down a new law and start arresting you for it in the middle of exercising your speech, but that’s what happened,” Ressl-Moyer said.

Ressl-Moyer said several organizations, social justice groups and activists demanded that people not be charged for protesting police brutality against Black people, including the National Lawyers Guild, ACLU of Northern California, and the Lawyers’ Committee for Civil Rights of the San Francisco Bay Area.

Ressl-Moyer said the city attorney’s office did not respond to their requests for information or their demands to drop charges.

“We were trying to identify people who were arrested. Some people were arrested while they were just trying to drive home from work. After identifying them, we were trying to find out the details of what happened to them. We needed investigators to help with that process. We engaged with the public defender’s office as well,” Ressl-Moyer said.

Ressl-Moyer said she sees the city’s response as apathetic considering that people were filling downtown Sacramento to protest police brutality. She said the United States has a history of using law enforcement to repress free speech.

“So when the mayor double downed and issued a curfew order, it allowed the police to have some additional permissions to continue using the force that they did. The same force that resulted in fractured jaws and cheekbones. Somebody ended up permanently blind and another person has irreparable brain damage as a result of some of that force. And it was then that the mayor decided to issue the order, so the violence continued,” Ressl-Moyer said.

The City Attorney’s Office is still evaluating three cases, in which individuals, in addition to being cited for violating the curfew order, may have been involved in looting, according to a press release from the city.