Nationwide, police officers and firefighters are more likely to die by suicide than the line of duty, according to a report from the Ruderman Family Foundation. 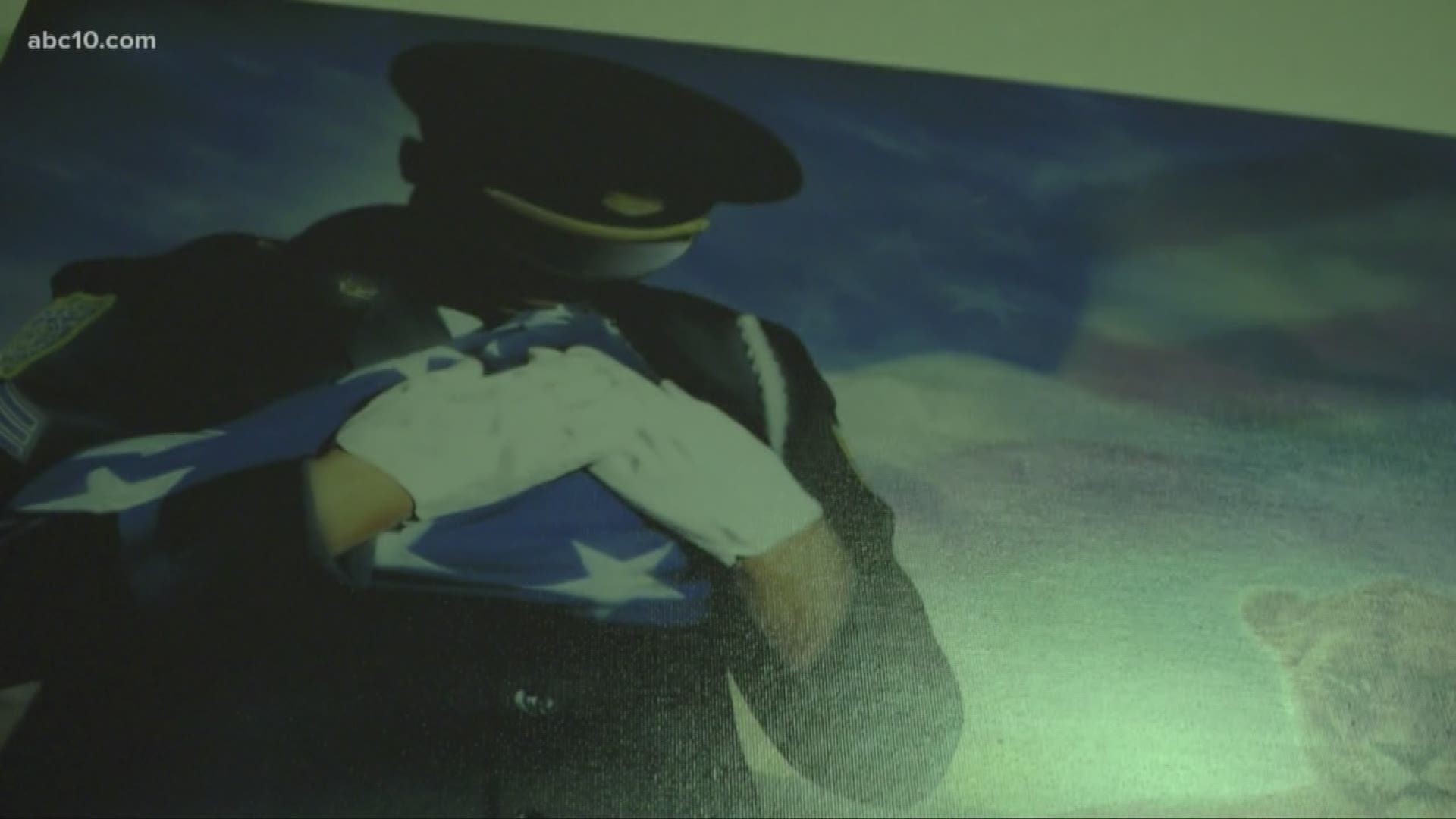 Earlier this week, a California Highway Patrol (CHP) officer took his own life while on duty in south Sacramento.

Officer Sean Poore, 31, was a member of the CHP for nine years. He died in his patrol car by a self-inflicted gun shot wound. The tragedy of his death is bringing attention to an important, but often unaddressed issue: Suicide by first responders.

Nationwide, police officers and firefighters are more likely to die by suicide than the line of duty, according to a report from the Ruderman Family Foundation.

Chaplain Mindi Russell of the Law Enforcement Chaplaincy Sacramento sees first hand how local officers are impacted by what they face every day on the job.

"Our officers are exposed to violence and the extremes that the average citizen is never exposed to," she said, "And it does contribute to the risk of suicide."

Another factor, she said, is the culture of being a first responder.

"Law enforcement for years have been the ones in control...so it's such a foreign thing when they're not in control," Russell explained. "So, if they don’t know what the resources are for them, then they feel like there isn't anything out possible for them."

According to the Ruderman study, less than 10 percent of police departments across the country have suicide prevention training programs for their officers. Heyman and Russell said that's starting to change.

"There's a lot of different pro-active programs out there," Russell said, pointing to the buddy system where officers can go with a partner.

"In suicide people need to know...they're not alone," she added. "There are people out there that can help them."