The settlement, which must be approved by a judge, would give most of the 84 people arrested $4,000 from the city. 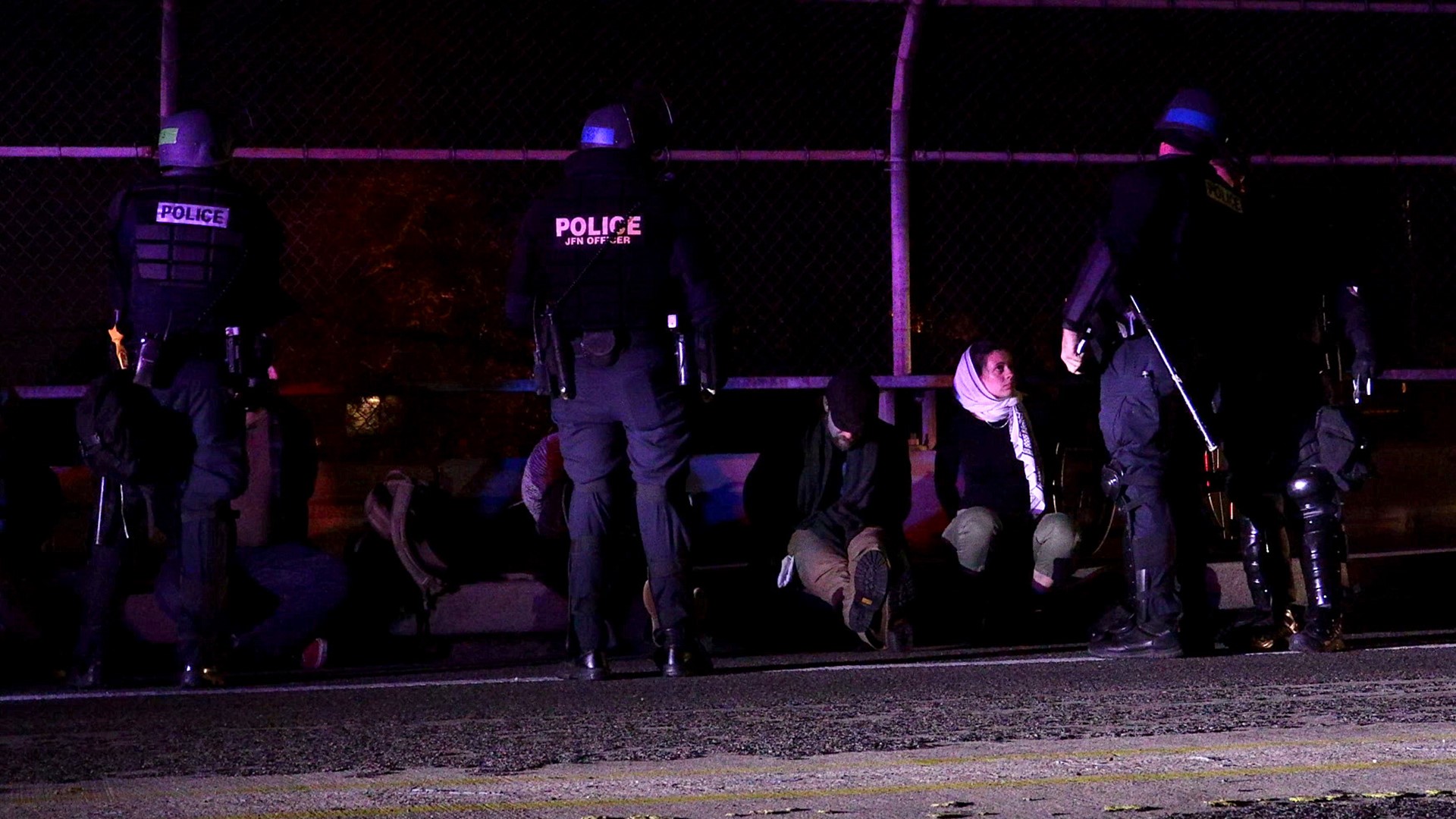 SACRAMENTO, Calif — Sacramento officials agreed on Tuesday to pay more than $500,000 in a settlement with 84 people who were arrested during a March 2019 protest in East Sacramento over the district attorney's decision not to prosecute the officers who shot and killed Stephon Clark.

The settlement, which must be approved by a judge, would give most of the 84 people arrested $4,000 from the city, according to civil rights attorney Mark Merin, who represented the group. Four named plaintiffs in the case will receive $7,000 each, Merin said.

"No charges were ever brought against anybody, because the people who violated the law were the police officers themselves," Merin said of the arrests.

"We believe this is a fair resolution to a difficult situation," Chan said in a statement to ABC10. "The City remains committed to ensuring the safety and security of all of its residents and to protecting everyone’s right to free speech and peaceful assembly."

The city won't be the only ones shelling out money to those arrested. Sacramento County, which had deputies on scene backing up police officers and helped transport people who were arrested to Cal Expo, will pay each person $595.

Another $50,000 will get set aside for medical expenses and Merin's lawyer fees.

Last week, Brandy Wood, one of the 84 arrested, filed a separate lawsuit alleging that an officer broke her leg while she was at the protest. The lawsuit alleges excessive force, unlawful arrest, battery, negligence and more.

Wood is being represented by Adante Pointer with the Oakland-base John Burris Law Office.

Sacramento police released a statement without directly mentioning the settlement, saying the department is "dedicated to ensuring the safety of our community while upholding the constitutional rights of every individual."

The department has made changes since the incident, expanding community outreach, clarified the orders used during protests, and provided more training for officers when it comes to planned and unplanned demonstrations.