The vote sets aside $3.5 million for The Wong Center Senior Housing Project, which would be located on a vacant 2-acre lot near N. 7th and F streets.

A project that would bring affordable senior housing complex to the Sacramento Railyards was approved unanimously by the Sacramento City Council on Tuesday.

The Sacramento City Council is set to vote to fund a project that would bring an affordable senior housing complex to the edge of the Sacramento Railyards.

The vote would set aside $3.5 million from the city’s general fund and Measure U dollars for The Wong Center Senior Housing Project. The development would be constructed on a vacant two-acre parcel of land located on the northwest corner of N. 7th and F streets.

According to project developers, The Wong Center would be a single, 4-story building with 150-units for very low-income senior residents – or those who are at 50% or less of Sacramento’s average median income. The development will have 134 one-bedroom units and 16 two-bedroom units.

The project also includes 4,000 sq. ft. multi-purpose community spaces, a community room with a shared kitchen, meeting room and offices, according to a project synopsis. There will also be three outdoor community spaces, a bocce ball court, a dog park, a barbecue area and plots for gardening.

Projects like The Wong Center could be boosted by Gov. Gavin Newsom’s “California Comeback Plan” which sets aside millions of dollars from the state’s budget surplus for public infrastructure projects.

“Thank you [Gov. Newsom] for seeing how important the Sac Railyards is to our capital's economic future. $30 million for public infrastructure in the May Revise will help create thousands of jobs & housing units, including an affordable housing project we're voting on tomorrow,” Mayor Darrell Steinberg wrote in a Twitter post on Monday night.

Over the next month, the state legislature will negotiate on Newsom’s budget $267.8 Billion spending proposal before passing a final spending plan sometime in mid-June.

(2/3) The Wong Center, a project by @Mutual_Matters will provide a poetic landing place for 150 senior households—some who have lived experiences with multiple civil rights movements and whose own ancestors helped to establish Sacramento's transportation and commerce engines. pic.twitter.com/gbMyci8MR2 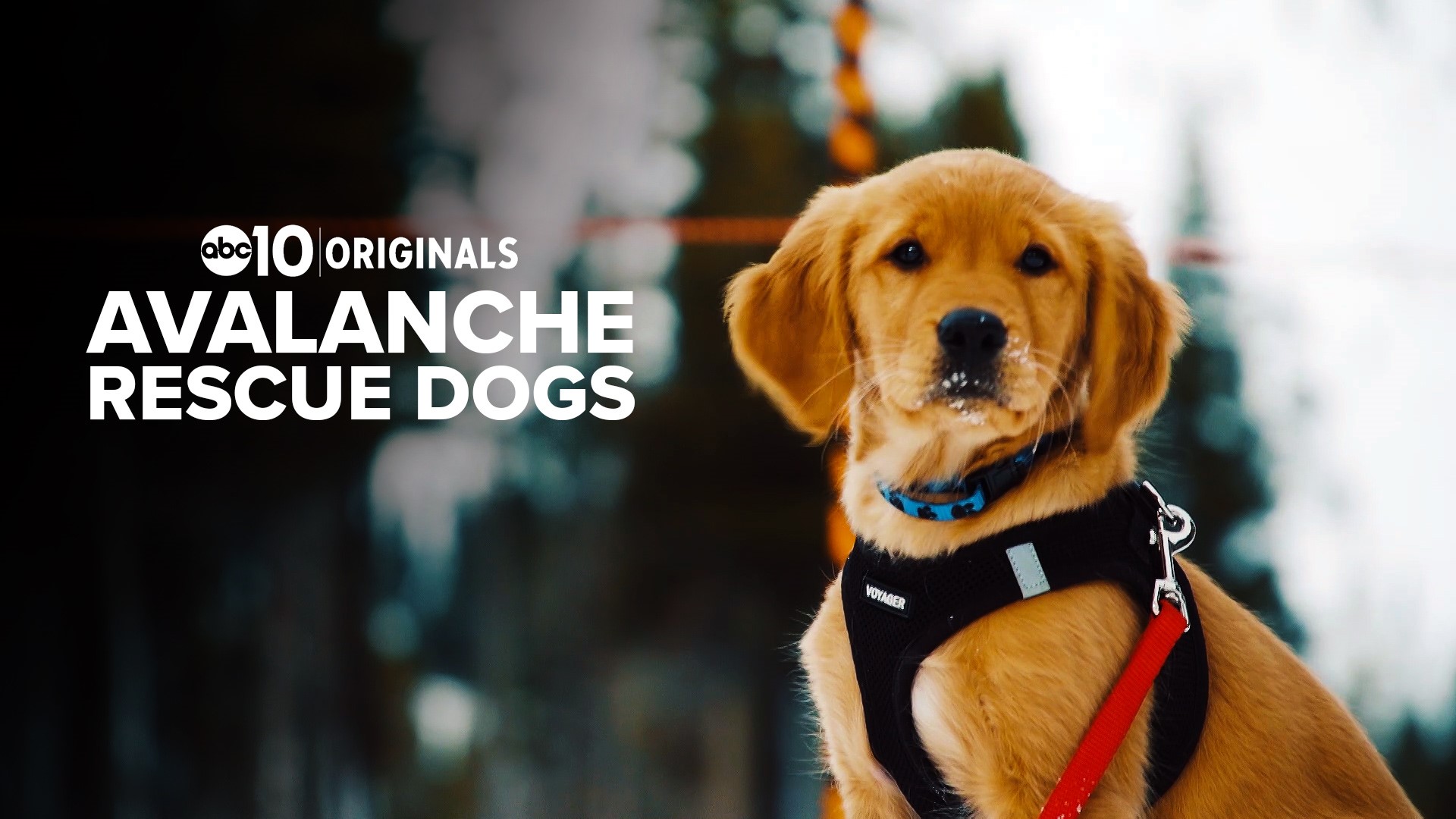