CalTrans says the president’s $2 trillion plan could mean billions of dollars for improving California infrastructure, including the roads and bridges. 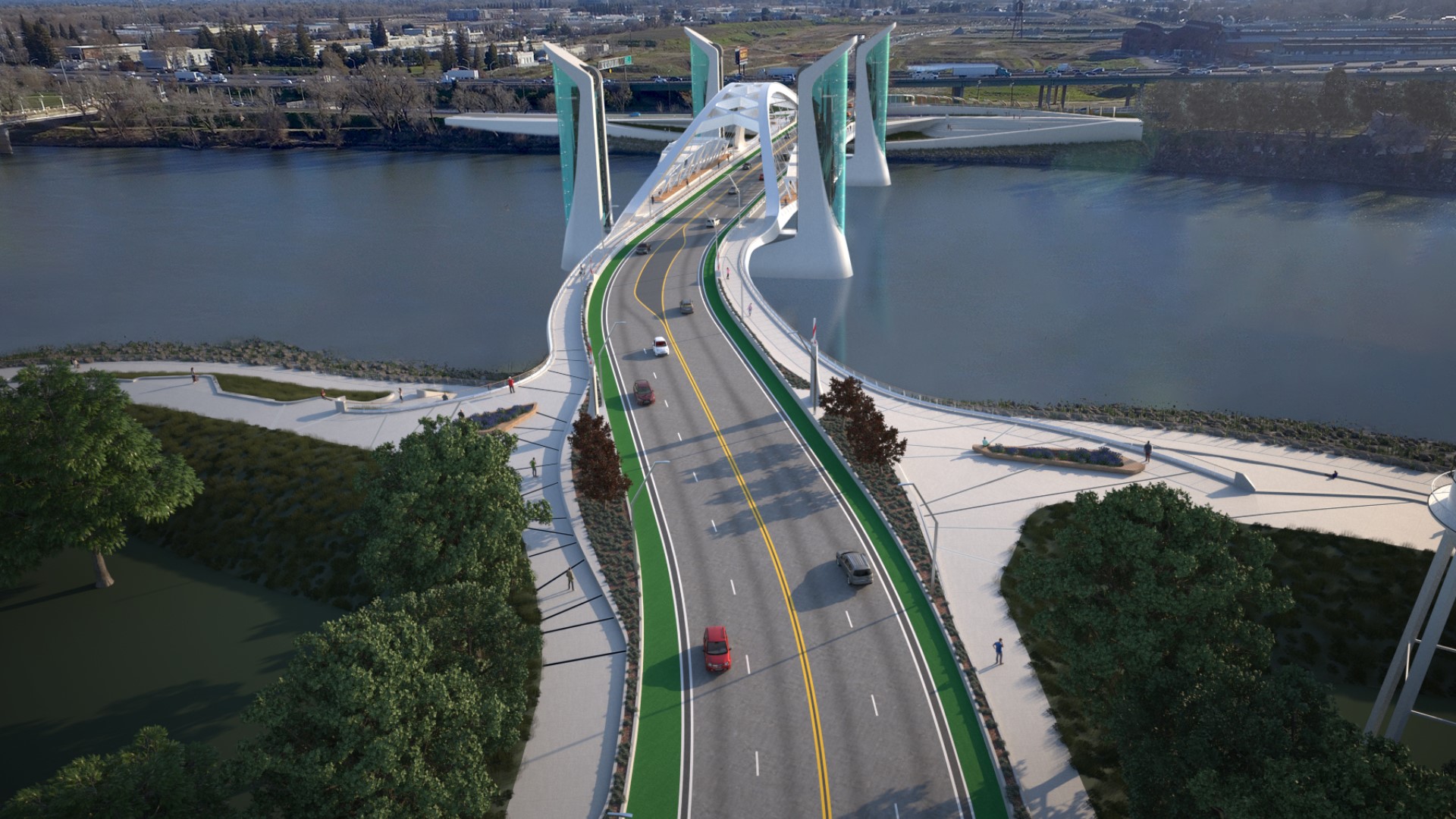 SACRAMENTO, Calif. — Lucinda Willcox with Public Works for the City of Sacramento says 80% of the roads in Sacramento warrant some kind of repair or maintenance and that the city is in desperate need of that extra infrastructure funding proposed by President Biden.

Earlier this week, President Joe Biden's proposed a $2.3 trillion plan to transform America’s infrastructure. The bill would move the country away from fossil fuels toward cleaner energy, and includes $621 billion for roads, bridges and transportation infrastructure.

“As an older city, the City of Sacramento has been around for over 150 years, it’s has a lot of aging infrastructure,” Willcox said

According to Wilcox, the extra infrastructure funds proposed by Biden would go toward building a new $200 million bridge to replace the I Street Railroad Bridge over the Sacramento River, connecting Sacramento and West Sacramento. The existing bridge is more than 100 years old.

“We’ve been working for several years on a plan with West Sacramento to replace the vehicle traffic that currently goes on that bridge. It’s very old and not very safe for pedestrians or cyclists," Willcox said.

City officials are also looking to fund “Vision Zero,” a project which will focus on the streets with a high rate of pedestrians killed by cars. Those roads include:

WATCH NEXT: Why Sacramento needs $200 million to repair its bridges