Stevante Clark spoke with ABC10's Chris Thomas about the settlement and his plans to travel to Washington, D.C. with Sacramento Police Chief Daniel Hahn. 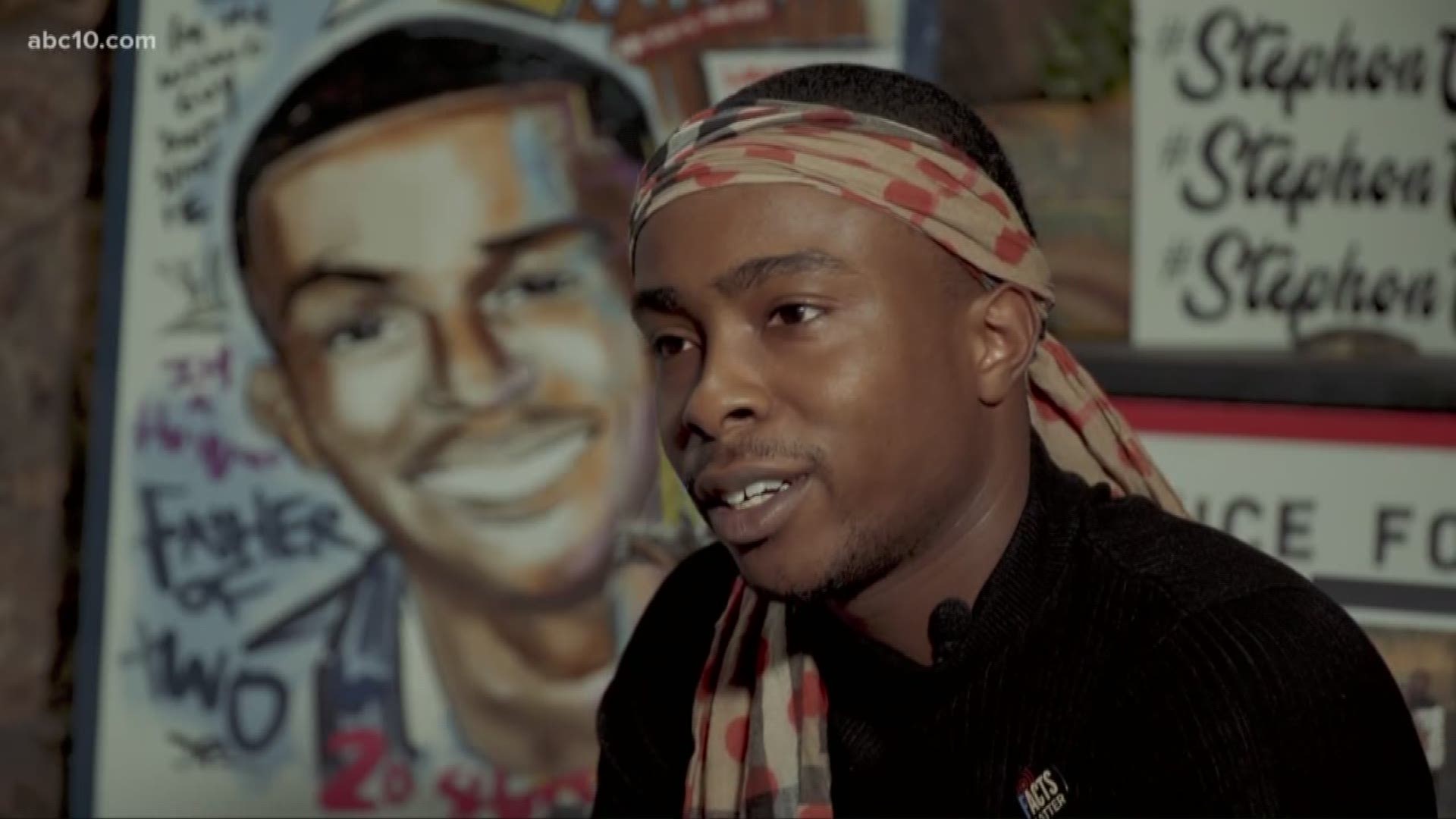 SACRAMENTO, Calif. — The city of Sacramento will pay $2.4 million to the children of Stephon Clark, the man shot and killed by Sacramento police officers in his grandmother's backyard last year, according to federal court documents.

The federal lawsuit was filed on behalf of Clark's two sons, his parents and his grandparents. It contended that officers used excessive force and that Clark was a victim of racial profiling. The family was seeking more than $20 million in damages.

The city of Sacramento agreed to pay Clark's two sons and their attorneys a total sum of $2.4 million, court documents show. Each child will get $893,113 after attorney's fees.

Clark's brother Stevante spoke with ABC10's Chris Thomas about the settlement and his plans to travel to Washington, D.C. with Sacramento Police Chief Daniel Hahn this week.

The following interview has been edited for space and clarity.

Chris Thomas: "We have all seen the headlines...'Stephon Clark's children to receive $2.4 million dollar settlement from the city of Sacramento.' Your reaction?"

Stevante Clark: "At the beginning of this whole ordeal you remember me going through a lot, Chris. Even at the funeral I said his kids should be taken of, his mother, and a resource center should be built in his name for his legacy. That's the least that they could do."

Chris: "I know one thing that you have said repeatedly is that this is not over..."

Stevante: "We want some type of justice. The officers haven't been fired. They are still roaming the streets."

Stevante: "Daniel needs to fire these officers, but when it comes to what we're going to DC for... we're just trying to bridge the gap between law enforcement and underrepresented communities. I want my brother here. Lawsuits. Legacy weekends. Murals. Stephon Clark laws. Forget all of that. We would rather have him here with us. You know if we can't get that....which we can't...then we would like these officers to pay for it."