Neighborhood comic book dealers could be charged with a misdemeanor if they sell comic books to someone under 18 — but they probably won't. 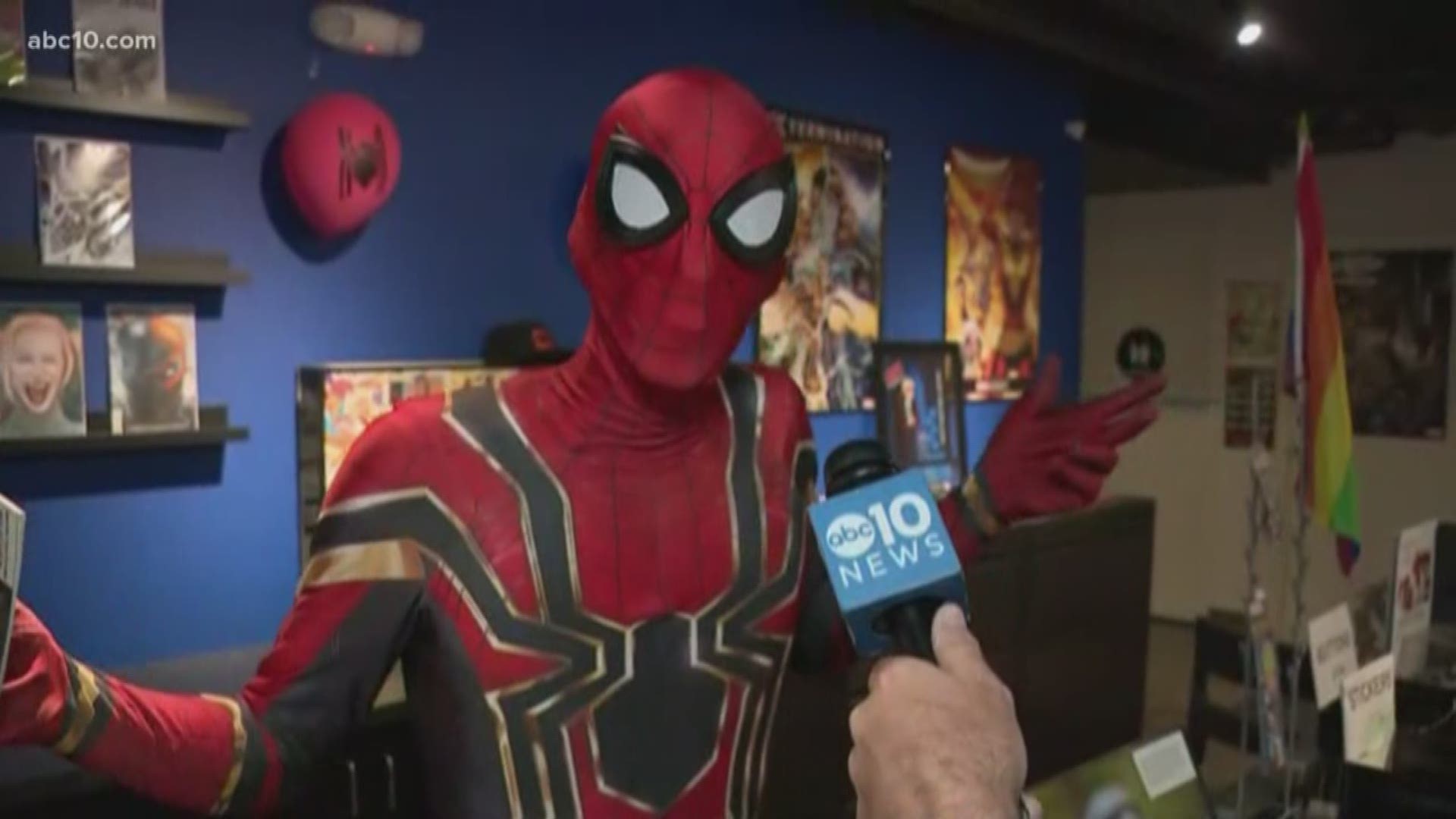 SACRAMENTO, Calif. — The owner of Comic Command Center in Sacramento said if a decades-old comic book law was still being enforced, he would have a ton of misdemeanors on his file.

The law Josh Cox, owner of Comic Command Center, is talking about is Sacramento County's "crime comic" ban, which was signed in 1959, and never taken off the books. The law, a misdemeanor, deems it illegal to sell books with The Avengers, Batman, Superman, Spider-man, or any comic book character "that depict a crime" to people under 18 years old.

"The law forbids the selling and distributing of comics that show a crime with five or six pictures accompanied by a narrative," the law states. The board of supervisors wrote that they found that reading comic books have, "incited children to commit a crime."

Cox said almost every title he sells fits that description. He then used children's stories like "Aesop's Fables" as an example of what would be technically illegal by the law's definition.

"You can’t say stealing is bad," Cox said. "You would have to show an illustration of what stealing is."

Laurie Slothower, public information officer for Sacramento County, said it appears the law is still valid, adding it could be an example of a law that is considered "outdated or obsolete" but is still technically on the books.

Charles Brownstein, Executive Director of the Comic Book Legal Defense Fund [CBLDF], said the law looks like a holdover from the moral panic that occurred in the 1950s, when Senate subcommittee hearings on juvenile delinquency involving comics were held.

While similar laws have passed throughout the country, Brownstein said the CBLDF has not seen any of them enforced.

"Most of which would be unlikely to pass constitutional muster if taken to trial," Brownstein said.

WATCH MORE: Sacramento's Sunrise Mall looking to get a makeover