The free, online book is dedicated to the survivors and victims of Joseph James DeAngelo, convicted of being the East Area Rapist/Golden State Killer. 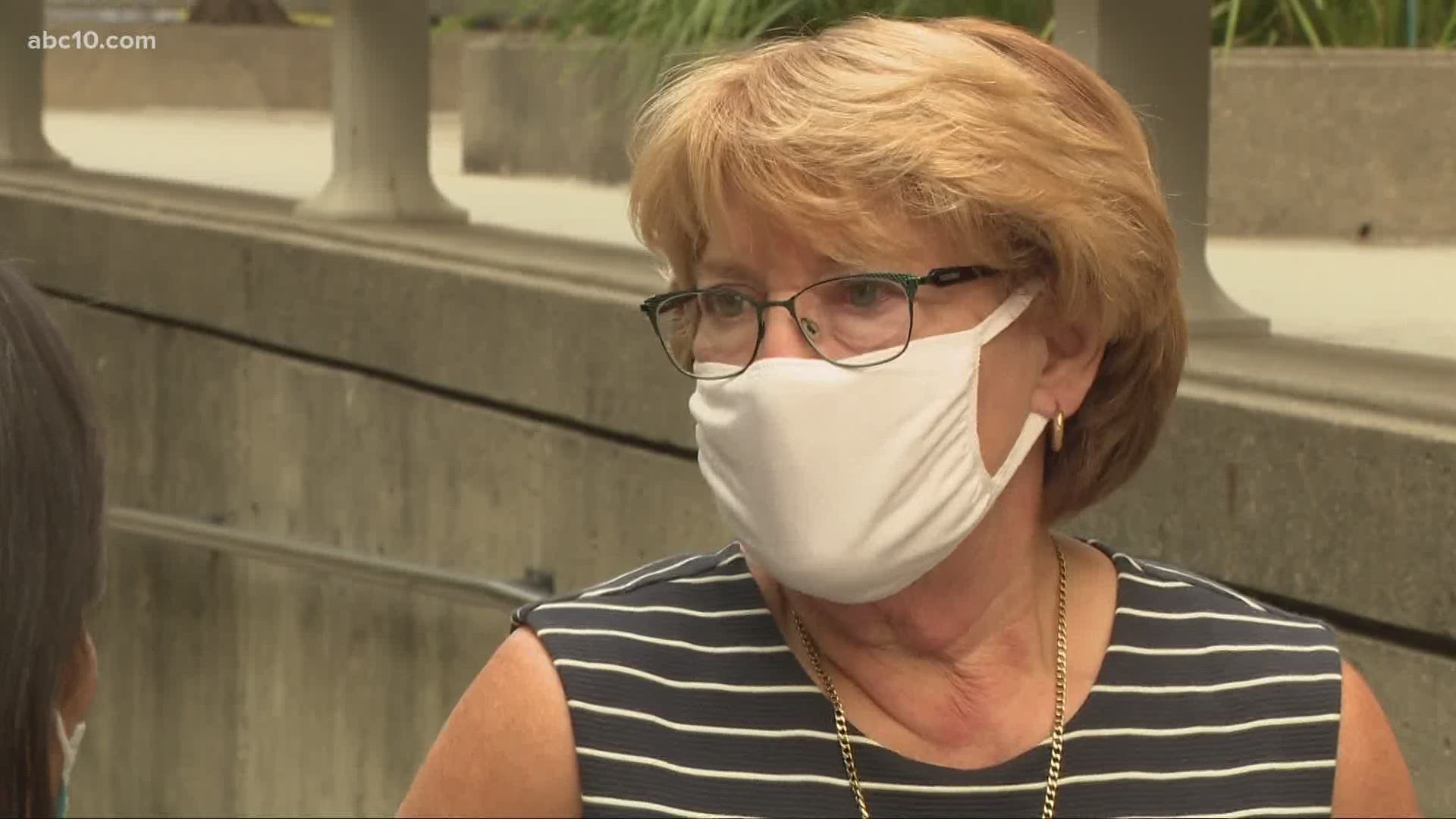 SACRAMENTO, Calif. — Sacramento County District Attorney Anne Marie Schubert, instrumental in the prosecution of Joseph James DeAngelo, has compiled and published a book of stories from the community of people living during the terror of the East Area Rapist.

According to the book's forward, Schubert "wanted to give a voice to all those affected by the East Area Rapist," and asked people to send her an email with their story.

"The response was overwhelming," Schubert wrote. "We received several hundred emails from men and women who recounted their experience at different ages and stages of life during that time—as children, teenagers, young adults and parents."

"Sacramento, A Community Forever Changed" shares unique stories from people who were living in the Sacramento region during the 1970s, but as Schubert points out in her forward, feelings of vulnerability and fear are interwoven as each individual remembers what it was like to live in the shadow of the East Area Rapist.

Schubert herself lived in Sacramento at the time and was 12-years-old when DeAngelo began his long reign of terror. She said she remembers her older sister, 16, being afraid to babysit "for fear the 'boogeyman' was coming."

The very first story in the compilation is from a person who was 5-years-old, living in Citrus Heights at the time. The person recalls a night when they heard tapping on their bedroom window and the feelings of terror that followed, even after their father gave the all-clear.

Another story from a teenager in the 1970s relates a moment when they were pulled over by police driving their parents' blue Volkswagen Bug.

"I remember being pulled over as a new driver by the CHP," the person writes. "They came up to the window and said 'have a nice day.' I told my Mom that I did not understand what just happened. She replied 'I do, they believe EAR might be driving a blue Volkswagen Bug.'"

The book is 226 pages long, chock full of stories that reveal the way Sacramento changed when the East Area Rapist began his crimes. It also shines a light on the ways Sacramento has changed since then: no longer living under a shadowy, boogeyman-like figure.

The book is available online, for free, here. Along with the stories of community members who lived in the area during the time, Schubert has included links to the videos of all the victim impact statements made during the trial of DeAngelo.

WATCH MORE: Lapse in unemployment benefits despite extension may hurt some Californians | Dollars and Sense