The Sacramento County Board of Supervisors is now asking for more oversight on the committee that allocated the CARES Act funds. 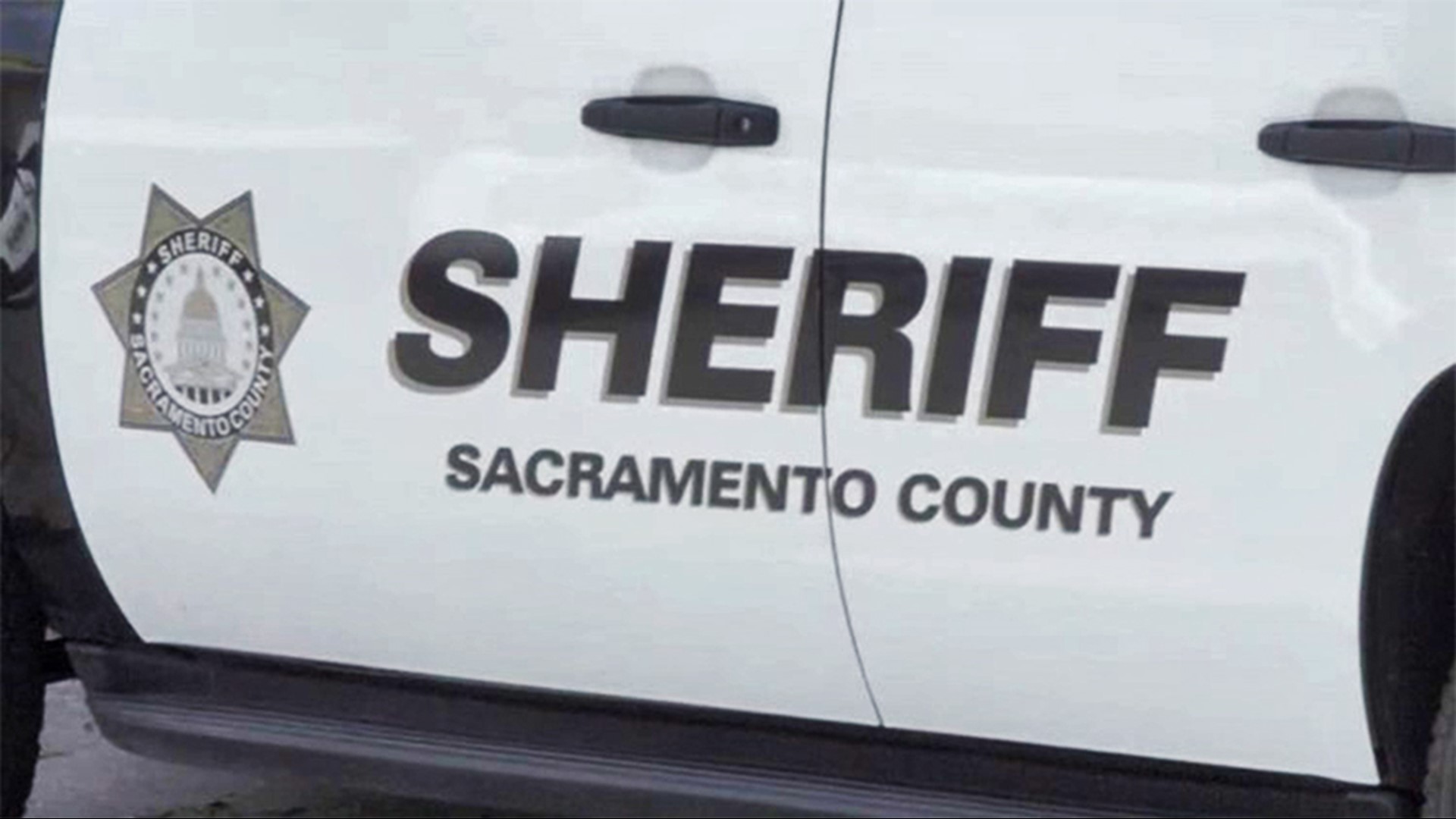 SACRAMENTO COUNTY, Calif. — New questions have been raised about how Sacramento County spent millions of dollars in federal Coronavirus relief funds from the CARES Act.

The report says about $4 million went towards buying Personal Protection Equipment [PPE], such as masks and hand sanitizer, and only $10,000 was allocated for contact tracing. The Sacramento County Sheriff's Office payroll is paid for through the county's general fund.

The Sacramento County Board of Supervisors addressed how this money was spent in their meeting on Tuesday, Aug. 11, for more than three and a half hours. During the meeting, dozens of residents pressed the board for answers, calling them out on a lack of transparency for how this money was spent, apparently all behind the scenes with a small committee.

"So what we have done here is we stabilized our budget, we're still responding to the public health emergency if there's something that's needed," Gill said.

In order to avoid any budget cuts, Gill said, it was decided to balance the budget and pay the sheriff's payroll through the coronavirus relief fund. The US Treasury Department stated that, "CRF funds may be used to meet payroll expenses for public safety, public health, health care, human services, and similar employees whose services are substantially dedicated to mitigating or responding to the COVID‐19 public health emergency."

Can Trump issue a second $1,200 stimulus check through executive order?

But that explanation wasn't good enough for the frustrated people who spoke out to the board of supervisors on Tuesday.

"We have $181 million to achieve containment to meet this public health emergency, but we do not have containment, we have a disease spread without the data and the staff to attack it," a representative from the local ACLU chapter said in public comment.

The Sacramento County Board of Supervisors received more than 200 written public comments and nearly 30 people gave verbal comments over how this federal relief money has primarily been used to simply balance the budget.

"Did Dr. Kasirye and the public health department get what they need? Why haven't the board of supervisors actually asked those key questions?" another person said in public comment.

"We do not have everything that we need right now," Dr. Kasirye said. "It's personnel, it's resources, it's time for overtime, we also need some supplies in the lab, we also as, Dr. Beilenson indicated, we also need to start preparing for immunization clinics."

After that was said, Gill said it was embarrassing to be put in front of the board like this. The board of supervisors are now calling on more oversight on the committee that decides where and how this money is spent.

Trouble getting through to EDD in California? Here's what you can do | Dollars and Sense