On Saturday, Dec. 19, the Sacramento-based band will live stream a concert from the Tower Bridge. 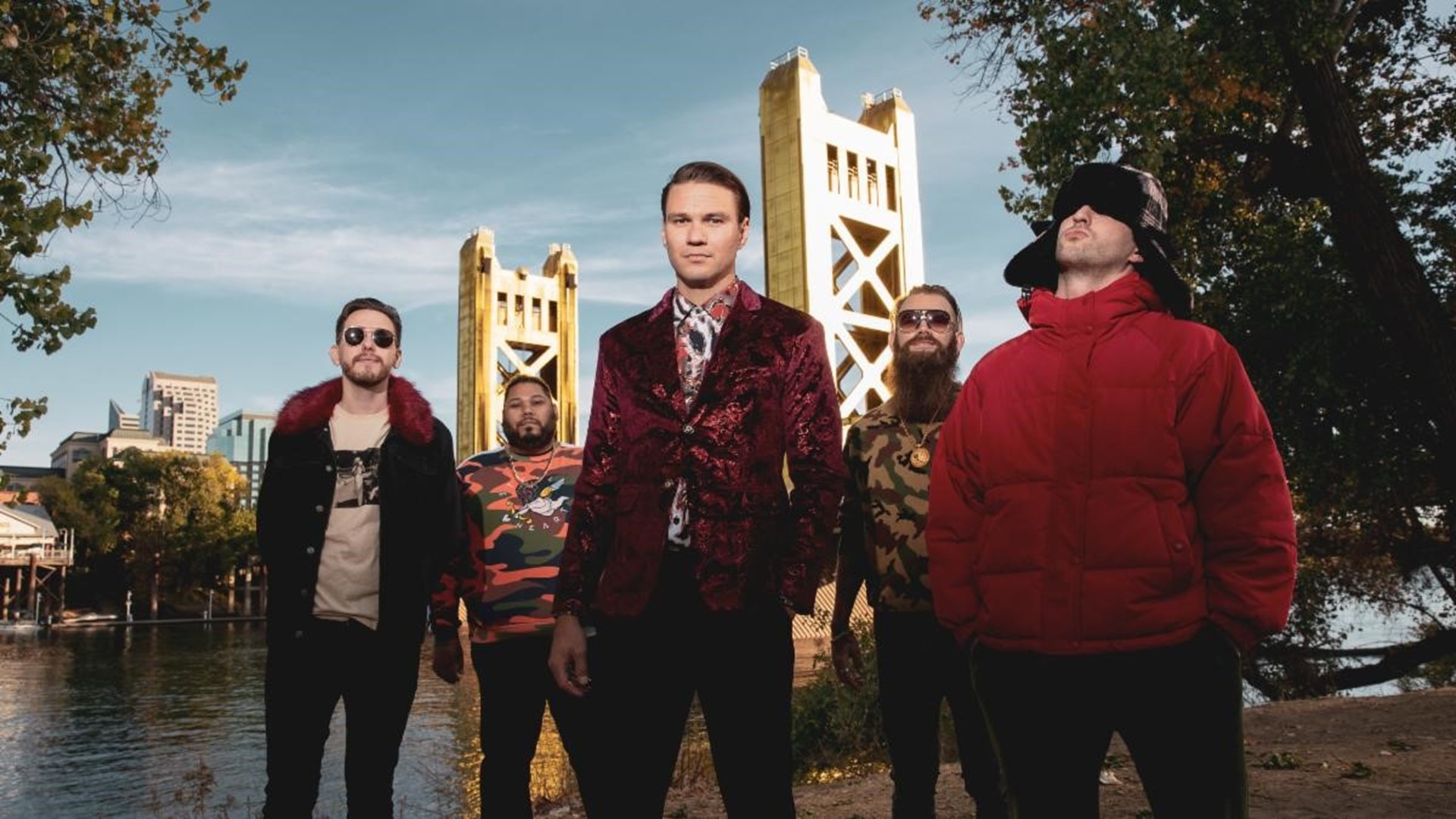 SACRAMENTO, Calif. — Sacramento natives Dance Gavin Dance are gearing up to end 2020 with a bang on the Tower Bridge.

On Saturday, Dec. 19, the rockers will take over the Tower Bridge for a live streaming event as part of the Tree City Sessions Volume 2, hosted by Danny Wimmer Presents.

Performing songs from a fan-voted setlist, the event kicks off at 4 p.m. PST for a worldwide stream. Dance Gavin Dance will be assisted by SiriusXM’s Caity Babs for a pre-show that "will guide fans on an exclusive walk down memory lane with the band around their favorite and most significant Sacramento spots from throughout Dance Gavin Dance history in association with Visit Sacramento."

In a press release, Tilian Pearson, singer of Dance Gavin Dance, said the production will include arena level light productions.

"We are poised to step up to the challenge of playing a fully fan-voted set, and it is an honor to be able to shut down traffic in the middle of the city to do it," Pearson said in the release.

Tickets for the live streaming event are on sale now at the band's website. A recording of the performance is set to be released as an album via Rise Records following the performance. The record and various other merchandise are available as bundles for fans to buy.

Mark S. Allen chats with a singing sensation from The Pocket who is wowing neighbors and going viral for her driveway concerts during the pandemic.