Who was David Stern? The 'Superman' who kept the Kings in Sacramento

David Stern is credited with bringing and keeping the Sacramento Kings in the city. 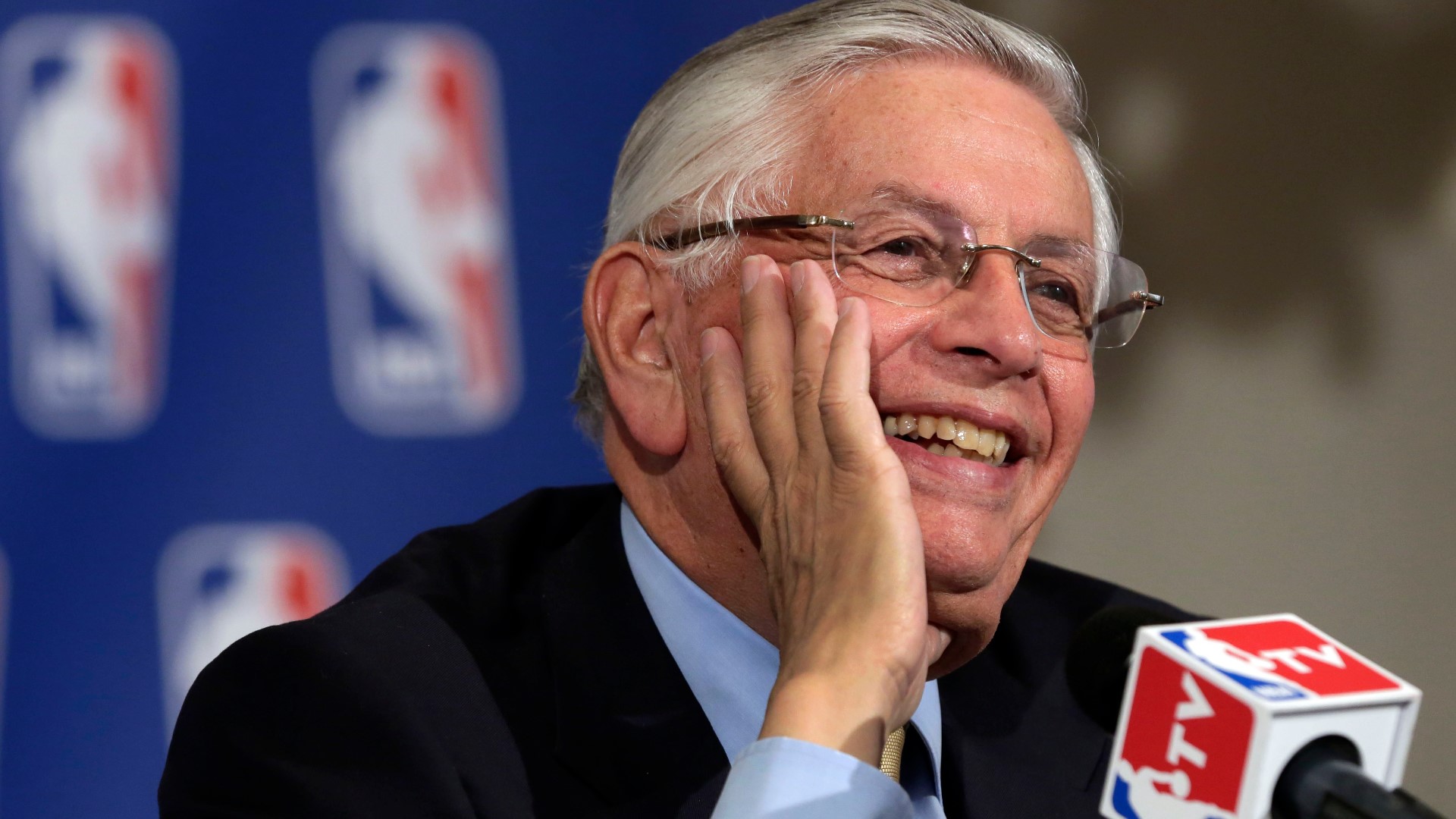 SACRAMENTO, Calif. — Former NBA Commissioner David Stern passed away at the age of 77 on Wednesday, Jan. 1, 2020, leaving a legacy of leadership and forever grateful Sacramento fans.

During a time when the Sacramento Kings were at risk of being relocated, Stern helped set the formula for what it would take to keep the Kings in Sacramento.

The city needed a new building and an ownership group for the team. Around the same time, they were facing battles from other cities vying for an NBA team. A Seattle investment group made an offer to buy the franchise. At the same time, a Sacramento coalition was attempting to keep the team with a $21 million commitment.

Stern and the city were able to put a plan together that led to the arrival of the Golden 1 Center and new ownership under Vivek Ranadive.

"It was an extraordinary effort, and the owners of the NBA were so pleased to be able to say yes, Sacramento stepped in all of its beauty...,'" Stern said in 2016.

Sacramento named a street, David J Stern Walk, near the arena in his honor. During the 2016 honors the street, he shared that the fight was worth the effort.

"What I also knew and what interested me most was a town that supported its NBA team as well as any other city in America," said Stern in 2016.

After he passed, Sacramento Mayor Darrell Steinberg said in a statement Sacramento owes Stern a "deep debt of gratitude for generations to come."

"He belived in our city and its promise, and because of that we have both the Kings and a major civic amenity that has helped lift our downtown," Sterinberg said in a statement. "He was a great leader."

The Sacramento Kings also released a statement after news broke of Stern's passing. The statement notes Stern's "enthusiasm for our city and belief in our fans..."

"On behalf of he Kings organization, we extend our deepest condolences to his wife Dianne, sons Andrew and Eric, and the entire Stern family as we keep them in our heard and prayers at this most difficult time," the press release from the Kings read.

"The Commissioner forever changed our community twice: first by accepting us into the exclusive club of NBA cities, and then by honoring our hard-earned right to stay there," Johnson said in a statement. "And as profound as his impact was on Sacramento, we are one of countless communities across this country and world that are better for his leadership. My greatest condolences to his wife Dianne and his entire family. His legacy will endure for many, many years to come.”

"Respect to the man who had a vision and made it possible, to someone who made the game of basketball global. My condolences go out to the Stern family," he wrote.

Others have also taken to social media to share their condolences.

Credit: AP/AP Photo/Genevieve Ross, File
FILE - In this Oct. 30, 2013, file photo, Sacramento Mayor Kevin Johnson, right, helps NBA Commissioner David Stern put on a hard hat presented to him during a ceremony at an NBA basketball game between the Sacramento Kings and the Denver Nuggets in Sacramento, Calif. Johnson, 48, has been on a winning streak keeping the Kings from relocating to Seattle, serving as the new leader of the U.S. Conference of Mayors and representing the NBA players in the Sterling scandal surrounding Los Angeles Clippers Donald Sterling.(AP Photo/Genevieve Ross, File)