Sacramento police are investigating a deadly crash that has shut down a portion of Folsom Boulevard. 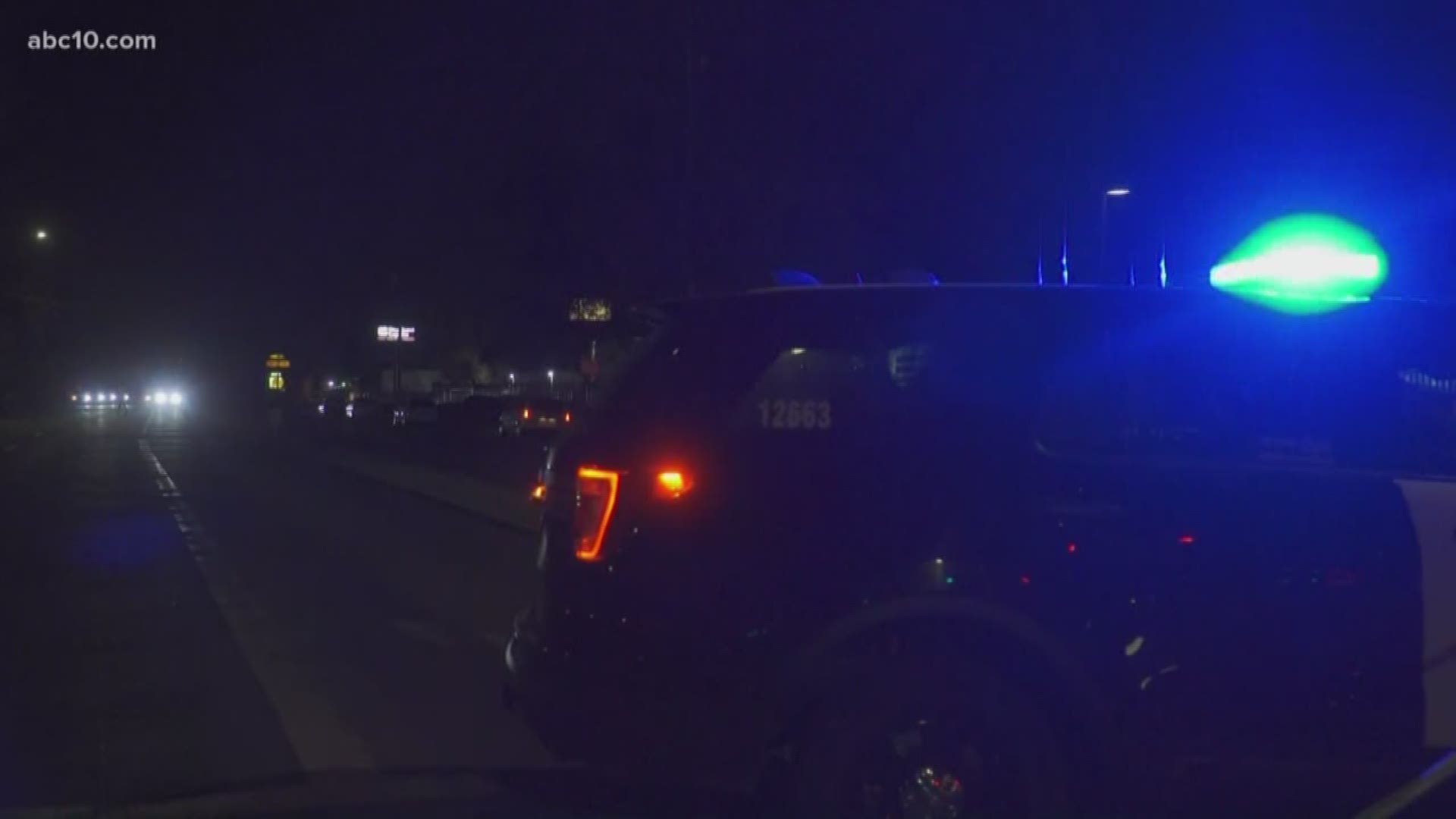 SACRAMENTO, Calif. — A deadly crash has shutdown a portion of Folsom Boulevard as Sacramento police investigate the scene.

Police are at the scene of a deadly crash between a vehicle and a pedestrian on the 8600 block of Folsom Boulevard.

As police investigate, Folsom Boulevard will be closed between Florin-Perkins and Wisseman Road.

The closure is expected to last several hours.

According to Sacramento Police Department, the driver has remained on scene and there are no other injuries reported.