Officers were called to the area of Commerce Circle and Lathrop Way and upon arrival, officers found a man with serious injuries. That man eventually died. 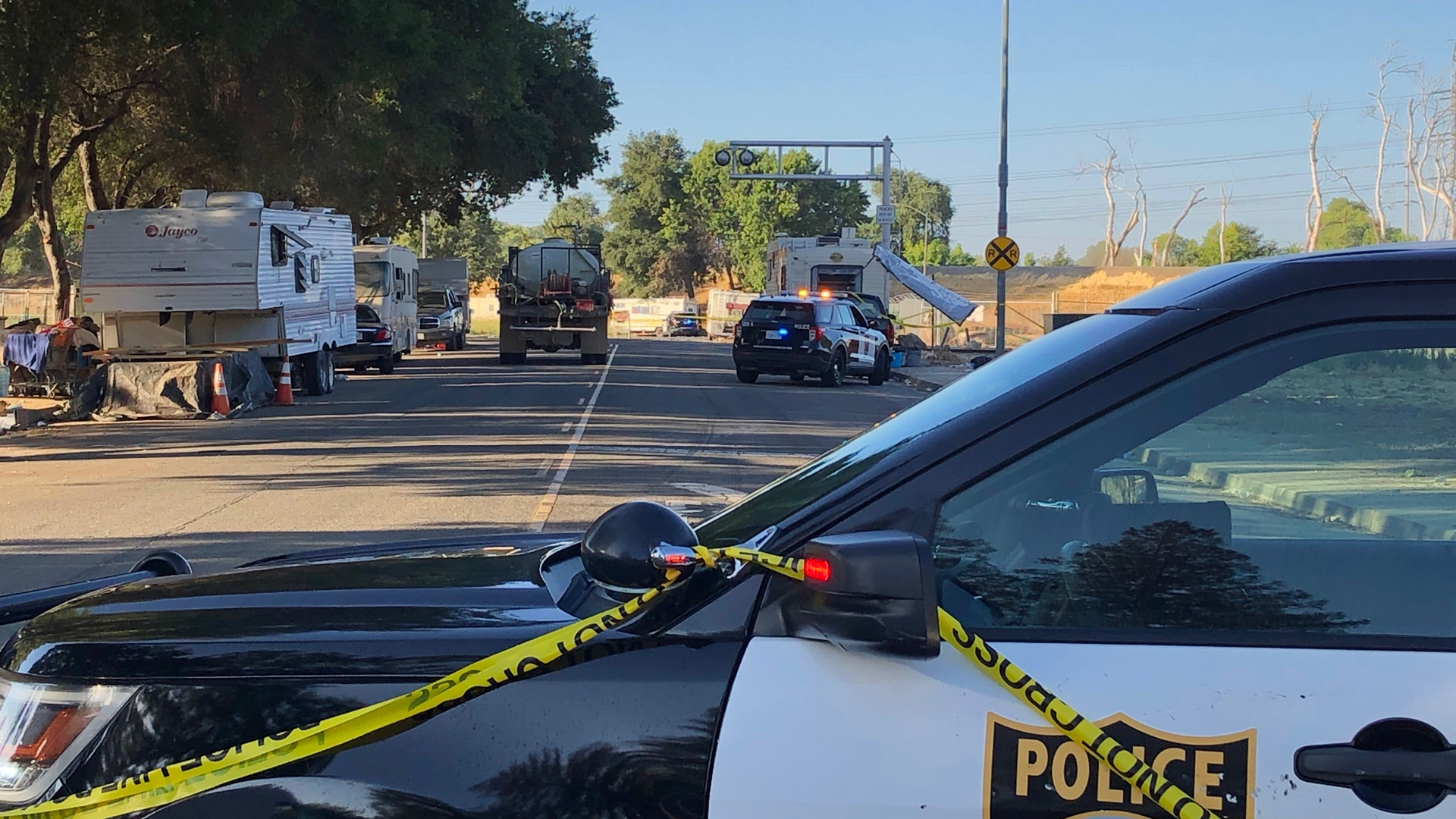 SACRAMENTO, Calif. — The Sacramento Police Department is investigating the death of a man near the American River Parkway.

According to police, officers were called to the area of Commerce Circle and Lathrop Way around 5 a.m. Thursday, July 22. Upon arrival, officers found a man with serious injuries. The victim eventually died from his injuries.

Police are still investigating the cause of the death and what led up to the incident. The victim's identification has not yet been released. Police do not have a suspect or any information about a suspect at this time.

Anyone with information about this investigation is asked to call the Sacramento Police Department at 916-808-5471.