The attorney of one of the men said the alleged plot was nothing more than drunken talk between two buddies inflamed by the defeat of former President Trump. 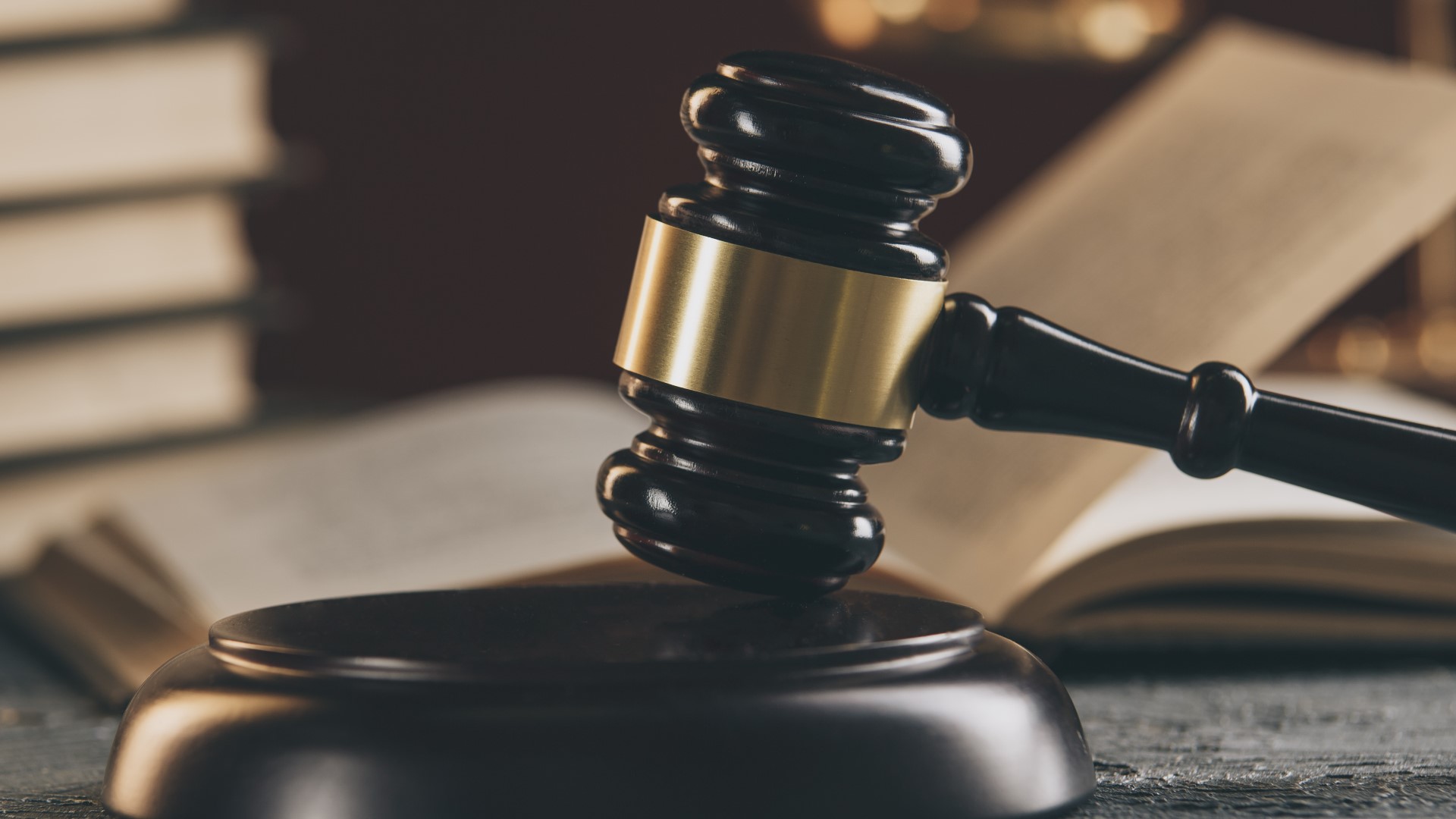 SACRAMENTO, Calif. — Federal prosecutors say a man living in California's wine country had five illegal pipe bombs and nearly 50 weapons at his home and shop as he conspired to firebomb the state Democratic Party headquarters in Sacramento.

On Thursday, July 15, authorities announced Ian Rogers, 45 of Napa, and Jarrod Copeland, 37 of Vallejo, were indicted for conspiring to attack Democratic Headquarters with "incendiary devices." Copeland was arrested in Sacramento Wednesday, July 14. Rogers was arrested in January on state illegal firearm charges after sheriff’s deputies and federal agents said they found weapons and explosives at his home and auto repair shop.

Ian Rogers's attorney admits his client is in serious trouble. But he said Friday that the alleged plot was nothing more than drunken talk between two buddies inflamed by the defeat of former president Donald Trump.

Federal prosecutors say the men hoped the bombing would be the first in a series of politically motivated attacks after the November 2020 presidential election.

“Firebombing your perceived political opponents is illegal and does not nurture the sort of open and vigorous debate that created and supports our constitutional democracy,” said U.S. Attorney Stephanie M. Hinds said in a press release. “The allegations in the indictment describe despicable conduct. Investigation and prosecution of those who choose violence over discussion is as important as anything else we do to protect our free society.”

Credit: AP
This image provided by the Napa County, Calif., Sheriff's Office, shows Ian Benjamin Rogers, one of two California men who have been charged with plotting to blow up the Democratic Party's headquarters in the state capital, a bombing they hoped would be the first in a series of politically-motivated attacks, federal prosecutors said Thursday, July 15, 2021. Rogers, 45, and Jarrod Copeland, 37, each face multiple charges including conspiracy to destroy by fire or explosive a building used or in affecting interstate commerce, prosecutors said. (Napa County Sheriff's Office via AP, File)

According to the DOJ news release, the John L. Burton Democratic Headquarters in Sacramento was their starting point. Authorities said one exchange between the two suggested they would start acts of violence after the presidential inauguration on Jan. 20., 2021.