Do you need a college degree to be successful in life?

The average cost of a bachelor's degree in the United States is $127,000, according to a study by Idaho Department of Labor. Keep in mind that nearly 70 percent of students take out loans for their college education. 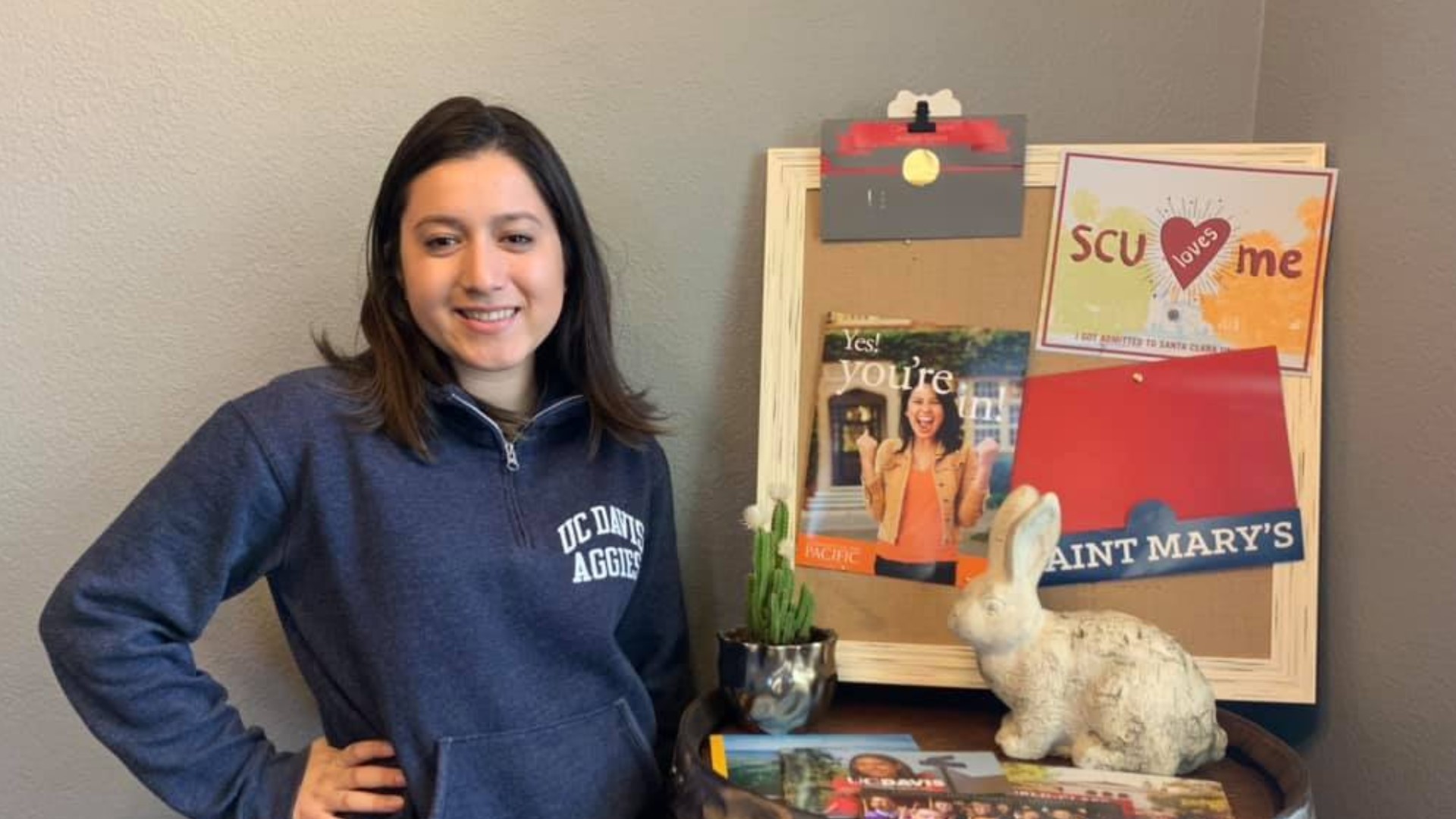 In the wake of the college admissions scandal, some have been left wondering what the value of a college degree is, and is it worth the cost.

The short answer to that is it depends on what career you want to pursue (i.e becoming a physician or attorney). But let's break down some numbers.

The average cost of a bachelor's degree in the United States is $127,000, according to a study by Idaho Department of Labor. Keep in mind that nearly 70 percent of students take out loans for their college education.

Also, when you take into consideration other expenses such as room and board, the overall cost of college can increase dramatically. Not to mention, the added cost of accruing interest on student loans.

So, what can one possibly do to avoid staggering college costs? The obvious answer is to choose an alternative like trade school or vocational school.

First of all, a traditional four-year college is not for everyone. Trade schools offer a valuable education that takes a lot less time to complete. Vocational degrees can lead to competitive salaries as well. Certain professions such as pharmacy technician, dental hygienist, electrician, and mechanic can be pursued through a vocational degree.

Ultimately, the decision falls on the student. While there are pros and cons to earning a college degree, just know that achieving a four-year degree will never hurt you in life. However, it may put you severely in debt.

“It was shocking, I think, because the Rick I knew when I was a teenager was such a straight and narrow kind of guy, and so trustworthy and the kind of guy who would be like your sports coach,” said Kim Perry, who told ABC10 she was a client of his back in the 90s.