Don't like public transportation in Sacramento? SacRT is trying to fix that

SacRT is overhauling almost all of its bus routes with the goal of improving the frequency and adding weekend service routes beginning on Sept. 8. 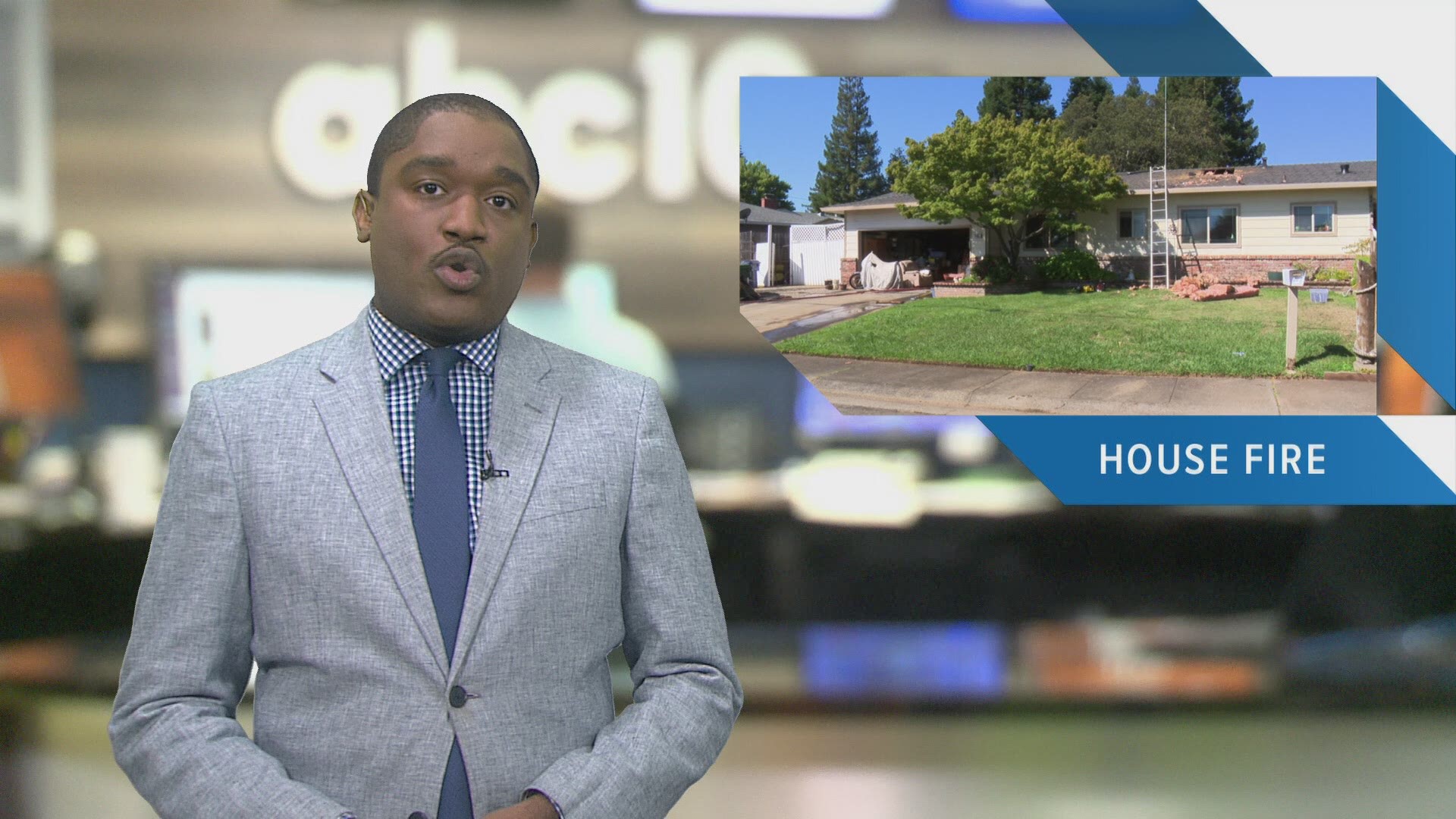 SACRAMENTO, Calif. — The Sacramento Regional Transit District (SacRT) acknowledges that Sacramento's transit system is complicated and not easy to understand. That's why the public transportation agency is altering almost every single one of their bus routes.

SacRT's new plan to update its transit system is called SacRT Forward. The changes are expected to take place on Sept. 8.

Jessica Gonzalez, spokesperson for SacRT, said the system overhaul is a long time coming. SacRT last made changes to its services about 30 years ago.

Gonzalez said the public transportation agency saw redundancies in the bus routes and chose to eliminate some while extending other lines to replace the ones they removed.

The public transportation agency is adding both night time and weekend bus routes with the overhaul.

SacRT hired workers to let people know of the changes to the bus system. Employees are also collecting feedback from bus riders on how they feel about the update. How have the results been so far?

"Honestly totally mixed," said Gonzalez. "Everyone agrees to the update. The hard part is change. A lot of people who fear change are set to their schedules."

Gonzalez said the bus route changes are not set in stone. SacRT is planning on making adjustments based on riders' input.

SacRT is allowing passengers to try out the new bus network for free from Sept. 8 to Sept. 11.

For more information about the transit system overhaul and how it will affect the bus route nearest your home or work, click here.

WATCH ALSO: What you can do and where you can go to beat the heatwave in Northern California