SACRAMENTO, Calif. — An estimated 28-floor mixed-use luxury high-rise is expected to come to downtown Sacramento by 2025, according to a release from a national real estate developer.

Southern Land Company, the developer of the project, said it recently bought Lot X from the Sacramento Kings in a deal to build the high rise. The 2.56-acre site at Capitol Mall and 3rd Street is expected to be home to the high-rise that will house 225 luxury apartment homes and an 80,000-square-foot mass timber office building.

“The activation of this site continues to build on our original vision for downtown, Sacramento, the arena and Downtown Commons,” said Sacramento Kings Owner and Chairman Vivek Ranadivé in a statement. “Southern Land Company is the perfect partner to bring this vibrant project to life.”

Currently, the lot is being used for parking. The area is said to be great for those looking for dining and shopping options.

“We are excited to build a beautiful mixed-use project in an outstanding location and add to the vibrancy of downtown Sacramento,” said Tim Downey, SLC Founder and CEO. “We are grateful to the Sacramento Kings for believing we are the best team for the job of transforming and revitalizing the site into something of which future residents and the greater Sacramento community can be proud."

In a statement included in the initial release, Sacramento Mayor Darrell Steinberg praised the project. He said there has been a need for housing in the downtown area and that "it’s great to see a property that has been underused for so long turned into a project that will bring new residents to our urban core."

The developer hopes to break ground by 2023. Developers are expected to release plans and designs closer to groundbreaking.

Some nearby major Sacramento landmarks include the Golden 1 Center and the Crocker Art Museum. 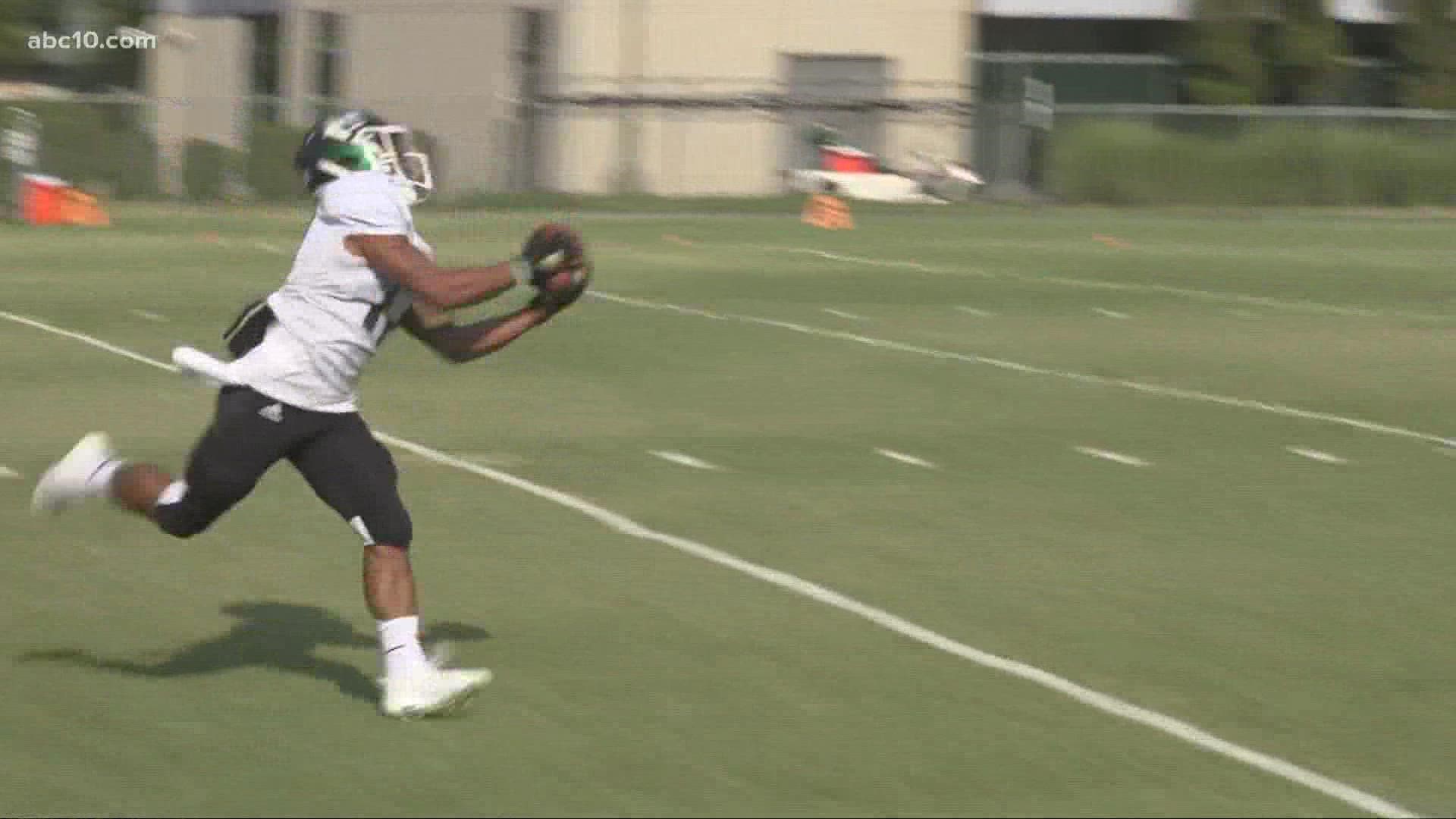