Sacramento police said a customer went into the store and found an employee with "a life-threatening injury." 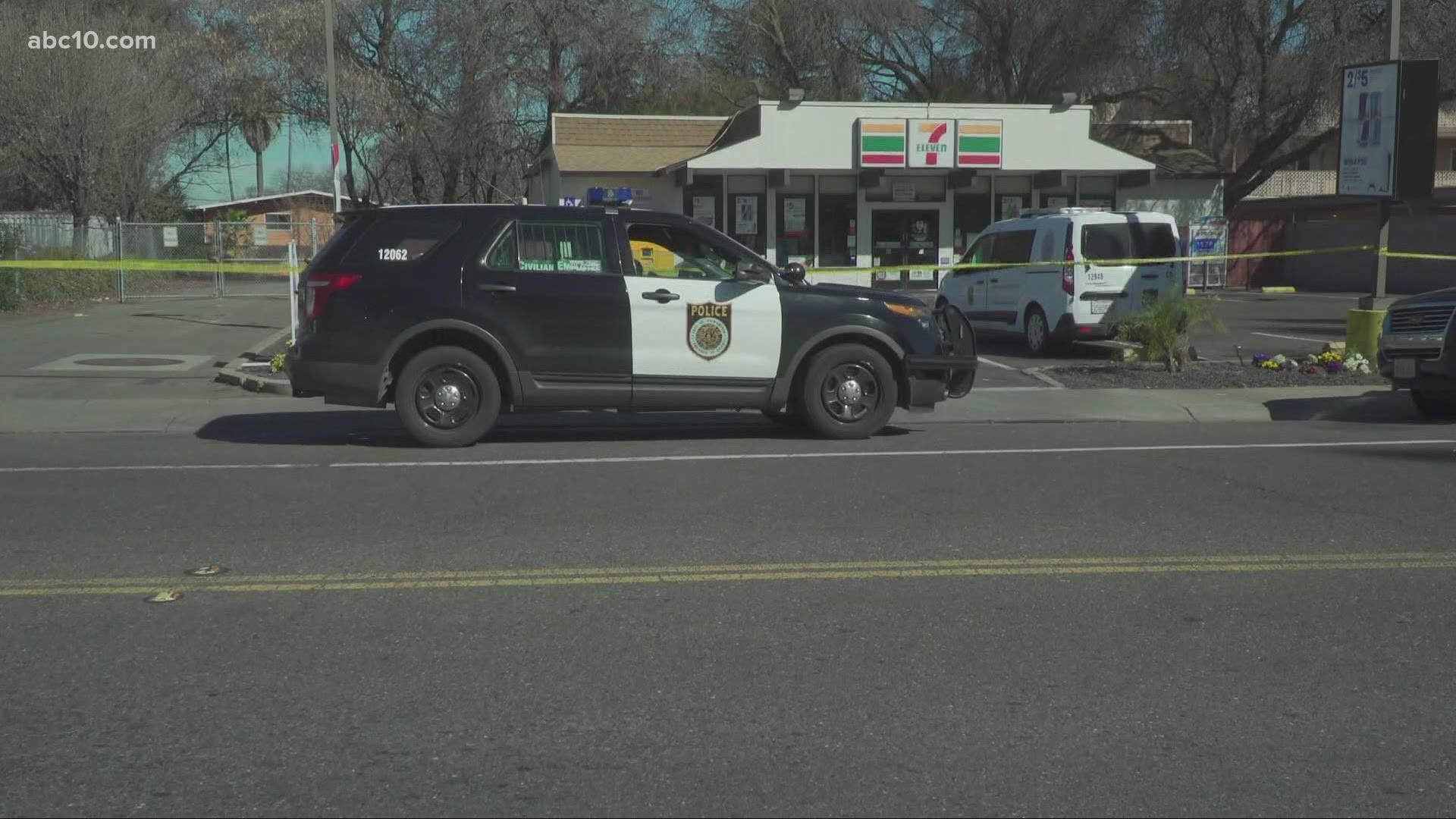 SACRAMENTO, Calif. — Sacramento police are investigating a possible robbery that resulted in one person dead Monday.

According to a press release from the Sacramento Police Department, officers received a call for a "report of suspicious circumstances" around 3:30 a.m. Monday, Feb. 22, at a 7-Eleven along the 1100 block of 43rd Avenue.

A customer told police they went to the store and found an employee "with a life-threatening injury." The Sacramento Fire Department responded to the business and took the employee to a local hospital where he was pronounced dead by the medical staff, according to a press release.

Police have not said how the employee was killed, but it was at least not a shooting. After investigating, officers determined the victim was injured during a possible robbery of the store.

Michael Bartholomew manages the 76 Gas Station next to this 7-Eleven. He said his gas station has been robbed multiple times, one even included a shooting. His store is open 24-hours-a-day, but is now considering closing the doors earlier for safety reasons.

“Little weirded out, but you know, it kind of is what it is, you know, it’s one of the natures of the job, we get robbed, they get robbed, it happens. So you just do what they tell you, give them the money and get out, let them get out," Bartholomew said.

Homicide detectives have taken over the investigation and are still looking for possible witnesses and evidence. Anyone with information should contact the Sacramento Police Department. Police say that callers might be eligible for a reward up to $1,000 if they have any information.

(Editor's Note: The headline of this article has been changed to reflect store is in South Land Park, not south Sacramento.)